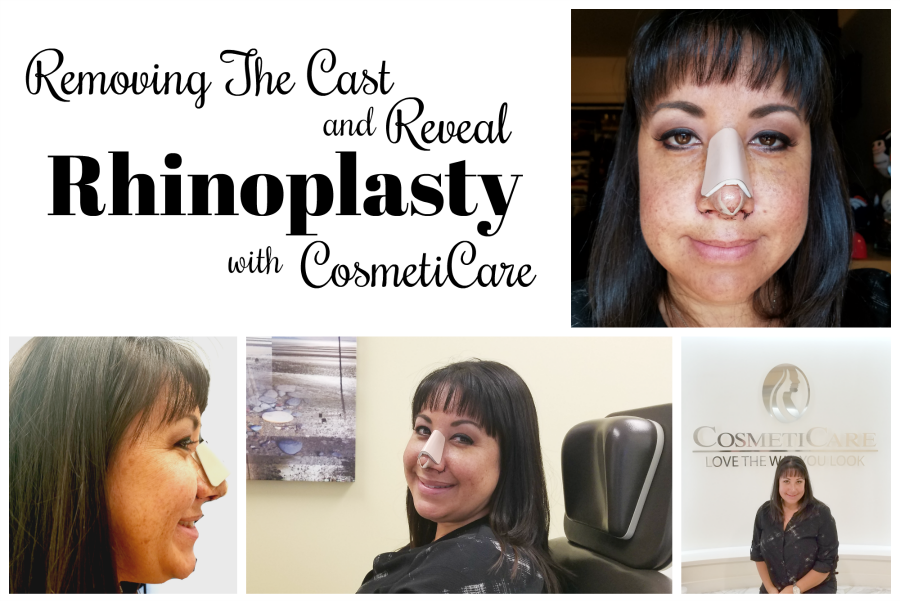 “Rhinoplasty: Removing The Cast And Reveal” – A sponsored post written by me (a CosmetiCare Ambassador) on behalf of CosmetiCare.

I had a Rhinoplasty surgery with Dr. Niccole at CosmetiCare, in Newport Beach, and after a week, I felt pretty good. During my pre-op appointment, I joked about hibernating at home for the first few weeks with Dr. Niccole, because I had expected major bruising and swelling. However, a week post surgery and my swelling had already decreased significantly and the bruising was minimal, in fact, it was a yellowish tint that could easily be covered my a little foundation or cover up. My recovery from Rhinoplasty surgery had progressed better than expected and I was ready to get my cast off.

I went to CosmetiCare with my darling daughter to finally see what my nose looked like a week after my Rhinoplasty surgery. At this point, the pain was gone, and the bruising was minimal. I had already noticed that the base of my nose was smaller due to the wedge section Dr. Niccole had performed, I just couldn’t wait for them to take out the stitches. Typically, the removal of the cast and stitches happens after approximately 7 to 10 days after operation. My mini-me videographer captured this appointment by video (sorry, it’s a bit shaky).

You got it! The cast was removed and I was so excited! The bump on my nose between my eyes had been removed, the base of my nose was slightly smaller and the tip was a little higher. Dr. Niccole was spot on. The results after the cast and stich removal was exactly what we were both hoping to accomplish. 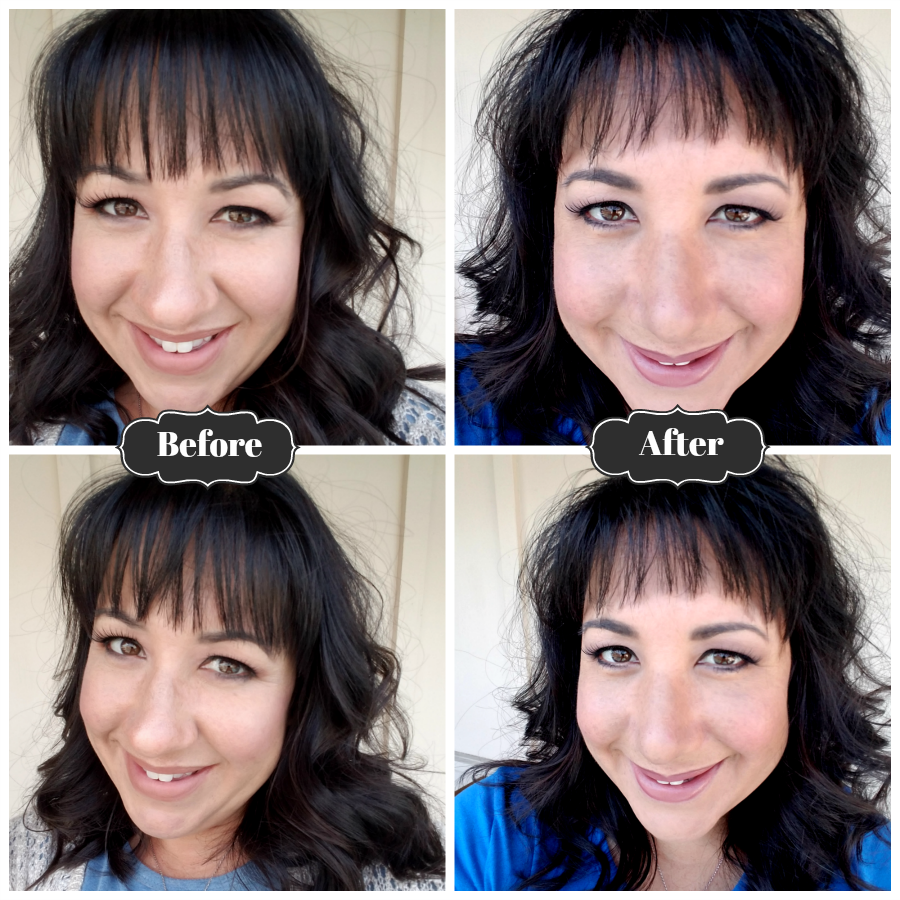 Once the cast was removed, Dr. Niccole told me that my nose was going to swell a little bit more. The “after” pictures in the photos above were taken the day after the cast was removed so that I could provide a comparison. As with any Rhinoplasty surgery, the swelling will take 6 months to a year to go away completely. One of the nurses also told me to take monthly photos so that I will be able to see the gradual changes through the year. Stay tuned… 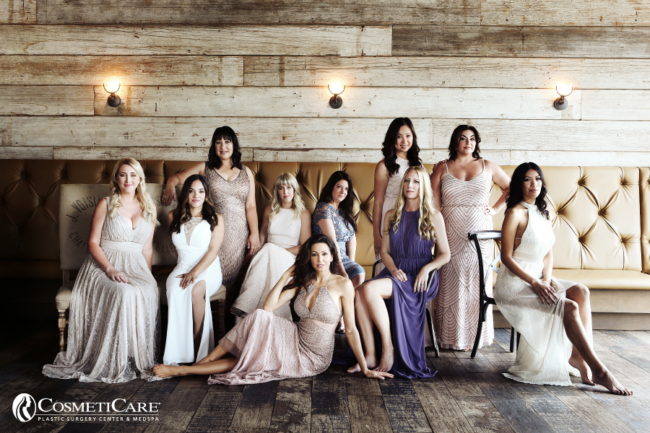 The Results Are In – A Kybella Transformation