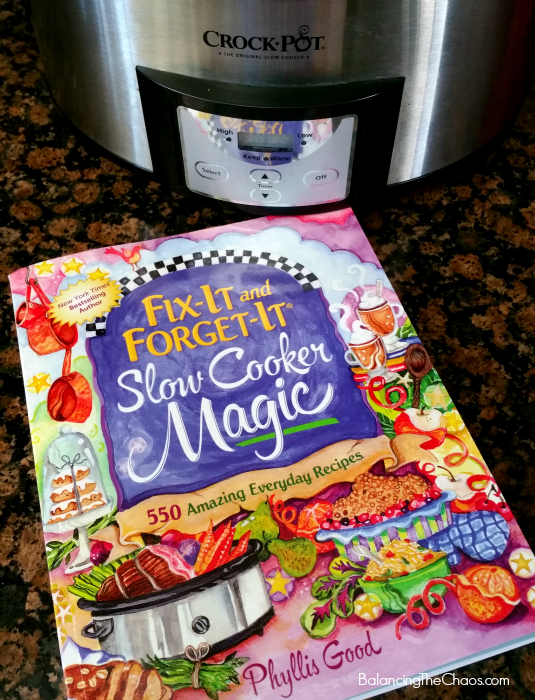 This is a book review post on Fix It And Forget It Slow Cooker Magic that contains affiliate links. Fall is here, well, its starting to finally feel a little crisp in the air, and with busy days, our slow cooker goes into high gear. Rather than sticking with the same recipes year after year, … 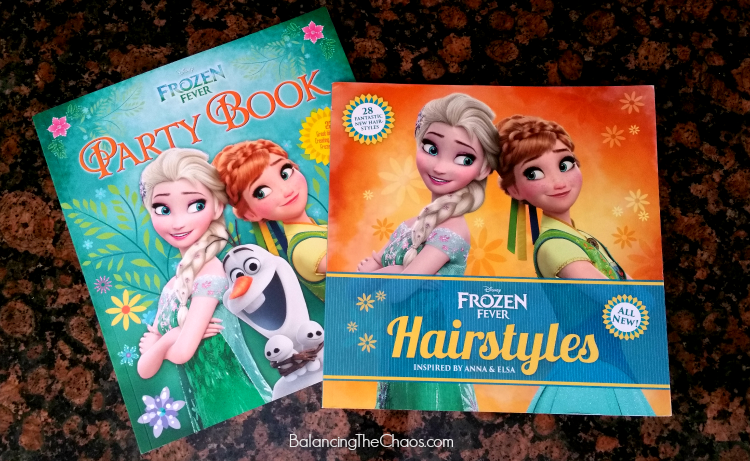 This post is a book review that contains affiliate links for Disney Frozen Fever Hairstyles & Disney Frozen Fever Party Book. I remember when my princess was born, all I could think about was all those fancy hairstyles I’ve seen on beautiful little girls around town. The problem is I just couldn’t figure out how … 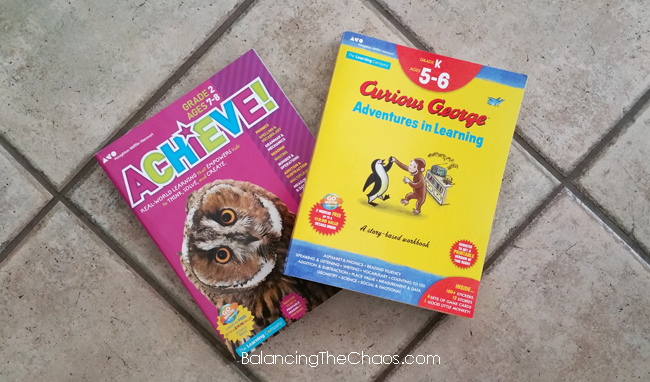 During the summer months we tend to get away from our typical routines. Specific bedtimes have disappeared, because were either on the run or out playing with friends. When it’s hot, the kids have been either in the pool, or in the air conditioning with their pastime of choice – their ipads and other electronics. To … 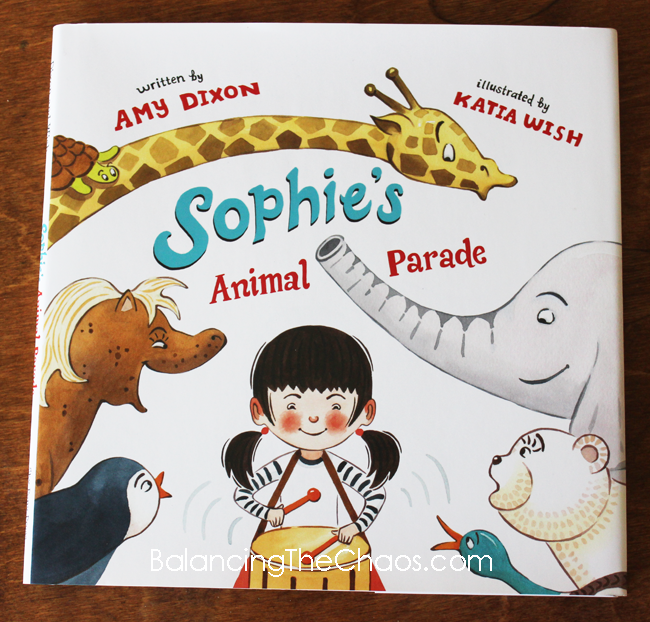 I mentioned before that my kiddos have been addicted to the iPads, and we’ve only been 2 weeks into summer. To get them off the electronics and back into a form of reality, I’ve insisted every other day that the kids pick up a book. For my princess, who just started reading through the school year, she’ chose Sophie’s Animal Parade today, a cute book about an adorable little girl – Sophie who is lonely and creates her own playmates.

We’ve already had a few days this summer where the kids, only being awake for an hour or two, start complaining that they are bored. I love the fact that in Sophie’s Animal Parade, Sophie creates her own form of reality by drawing her own playmates. 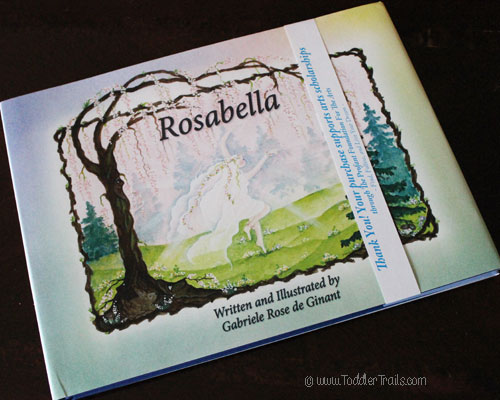 My daughter is a dreamer. She dreams of dancing, dreams of singing, drawing, anything to do with the arts. Naturally, anything having to do with any form of ballet, she eagerly wants to get involved. So naturally, when I was invited to review the book, Rosabella, I figured she’d love the book, which I was quite right! 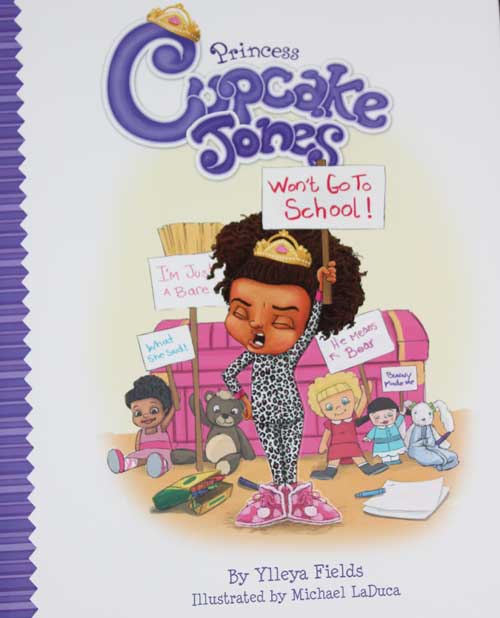 I recall those first day of school anxieties, especially when starting at a new school. Now, as a parent, we try to make it easier on our kids with sharing our experiences. Better yet, there are books available that will immerse children into the situation before it happens so they know exactly what to expect – like the story of Princess Cupcake Jones Won’t Go To School by Ylleya Fields.

Children will dive in to the story when they meet Princess Cupcake Jones, a princess who wakes up the morning of her first day of preschool. She comes up with all kinds of excuses like pretending to be sick; her tutu is not ready and is a mess; she even tries to hide to get out of going to school. 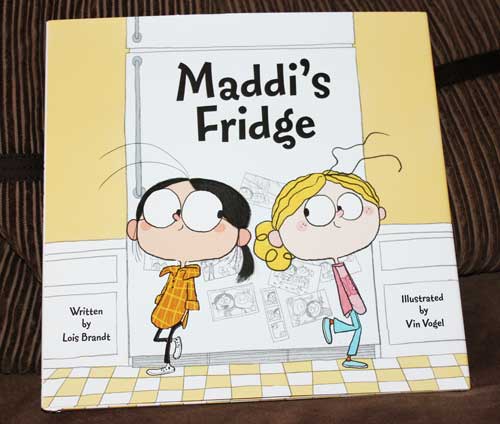 A couple of weeks ago, my son’s 1st grade class teacher mentioned an idea she had about a lesson plan she was working on. Her inspiration came from a Michael Jackson song: “Man In The Mirror” and how we could make a change in other people’s lives and how there is so much poverty around the world. Just after this conversation, I was contacted about a book called Maddi’s Fridge and felt it would be the perfect book to share with her class.

The story, Maddi’s Fridge, takes youngsters into the friendship of Sophie and Maddi, who are neighbors, classmates and regularly play in the same park after school. One particular day, they became hungry while playing and ran to Maddi’s house for a bite to eat. Sophie discovered that Maddi’s fridge only had a small container of milk. Maddi tells Sophie that they also have bread to eat, but asks Maddi to keep her secret. 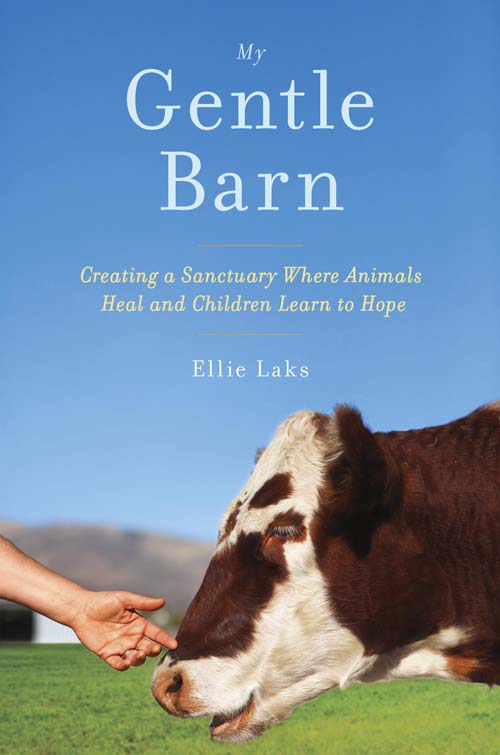 Reading with my kids is a special treat.  Now that my handsome boy is a great reader, I love picking up new books for him.  I received an invitation to do a review on My Gentle Barn, which I had assumed was a children’s book, but was quite wrong.  I was pleasantly surprised that it was a true story written by Ellie Laks about her life and the history behind The Gentle Barn currently located in Santa Clarita. 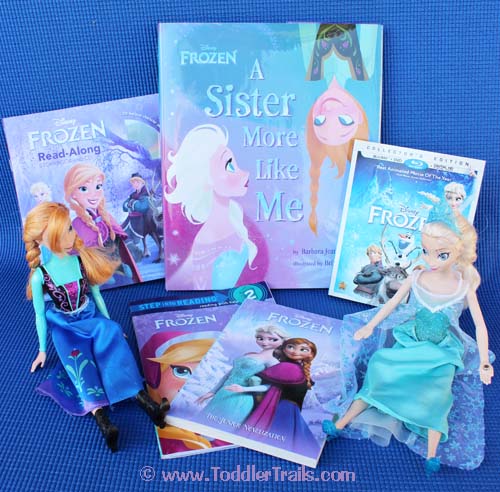 Like the rest of the preschool to elementary school female population, my princess is quite obsessed with the movie Frozen.  I have to admit, I do love the music as well as the movie, so I don’t quite mind the fact she plays the sound track or watches the movie daily.  Now that she is into story telling, she has the opportunity to enjoy the movie in print with Frozen Books.

We’ve recently had the opportunity to review these popular books and my daughter is in heaven!  She loves sitting down and telling me a story based on the photos since she can’t quite read yet.  With this new Frozen library of books, she will be able to grow into an amazing reader with them. 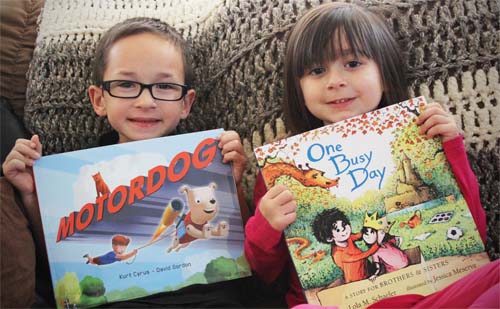 My 6 year old absolutely LOVES reading. So much so that I constantly browse the Scholastic Book Order several times every month.  I was invited to check out a couple of new books from Disney Publishing Worldwide, and I jumped on the chance to introduce Handsome Boy to some new titles: Motor Dog and One Busy Day. 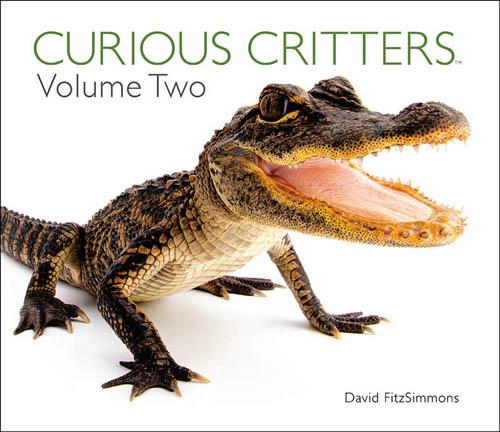 I was recently given the opportunity to do a review on a beautiful book called Curious Critters 2.  Award-winning author and photographer, David FitzSimmons, showcases his unique approach to animal portraits.

Instead of finding animals in exotic locations, David photographed common animals—many found in your own backyard.  He placed them against plain, white backgrounds, producing detailed close-up images that are simply incredible.