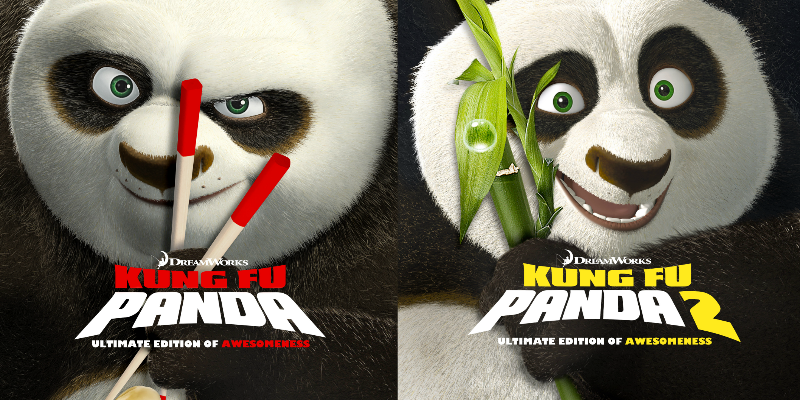 Get hours of awesomeness when Twentieth Century Fox releases the Kung Fu Panda DVD and Kung Fu Panda 2 DVD and on Blu-ray™ January 5 with a bonus disc of new content. We are so excited that our favorite martial arts loving panda and the Furious Five are available to come home for a family fun … 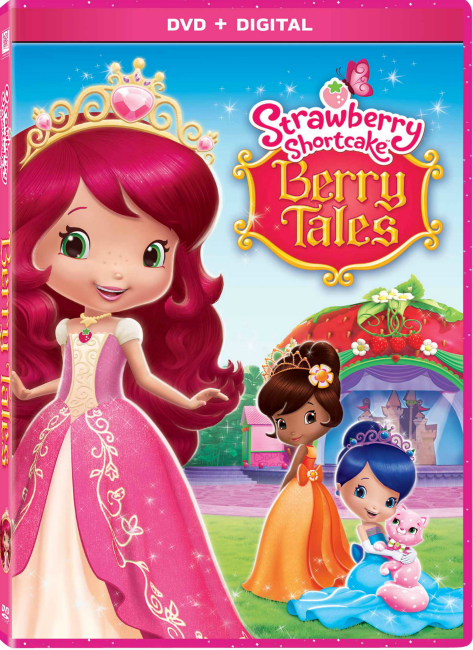 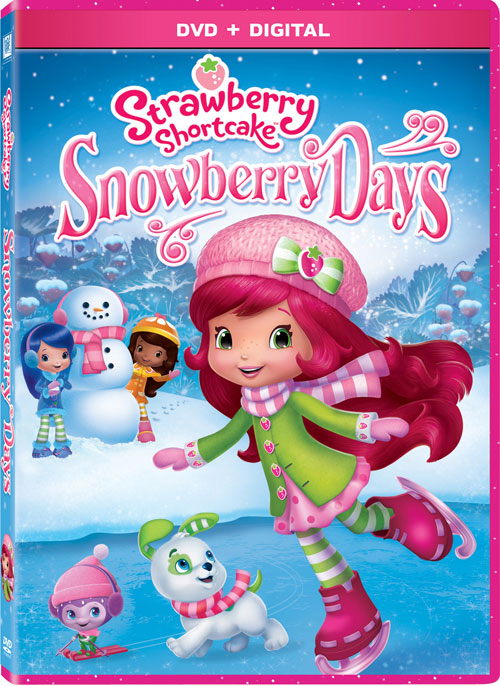 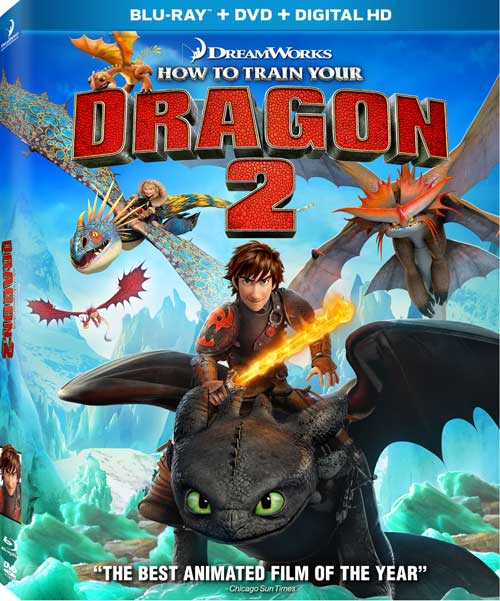 The second chapter of the epic HOW TO TRAIN YOUR DRAGON trilogy is available on Blu-ray DVD as of today. 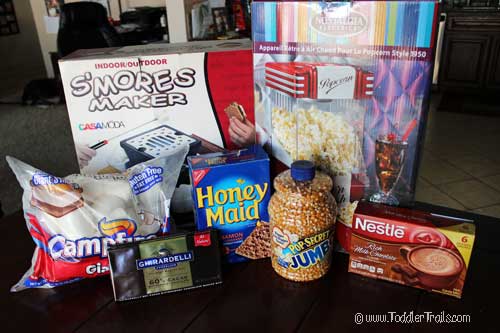 My big guy just loves the How To Train Your Dragon series like so many boys his age. With the anticipation of the movie being released to Blu-Ray/DVD this coming Tuesday (Nov 11th), I thought it was only fitting to plan a Dragons 2 Movie Night at home.

During the week, we’re extra busy running from sports activity to the next, so I decided to start planning our family movie night in advance. First goal – make it simple, but fun, using only items we actually have on hand. 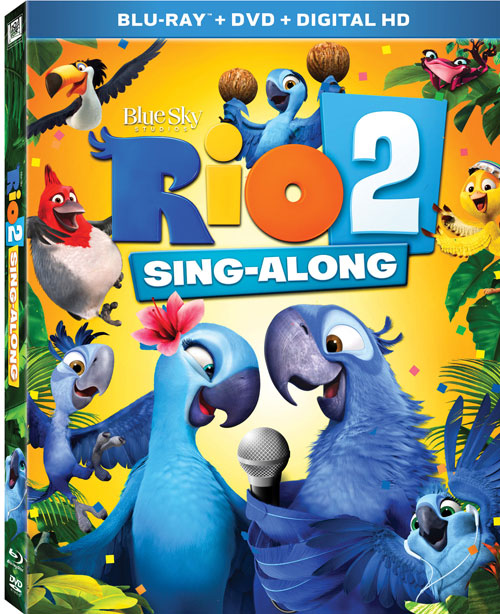 Attention Rio2 fans! Now you can sing along with Blu and Jewel when Rio2 Sing Along is available to fly home on Blu-ray as of November 4th, 2014.

My kids enjoyed seeing the original cast of feathered crew back with an all star cast of voice talent including Bruno Mars, Kristin Chenoweth and Andy Garcia. With the new sing along version, we are all belting it out to songs like “What Is Love”, “I Will Survive”, “Rio Rio” and more. 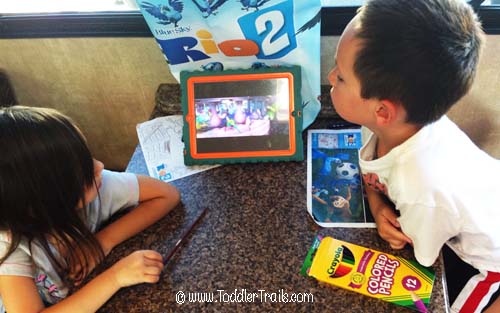 If you’re following along, you know we planned and have been on a HUGE RV summer road trip this year. With the release of Rio2 on Blu-Ray/DVD on July 15th, we decided to include Blue, Jewel and their family inspired fun activities to keep our youngsters entertained while traveling.

If you’ve gone road trippin’ with your family for any length of destination, you already know how antsy the kiddos can get either cooped up in a car or even traveling in an RV. 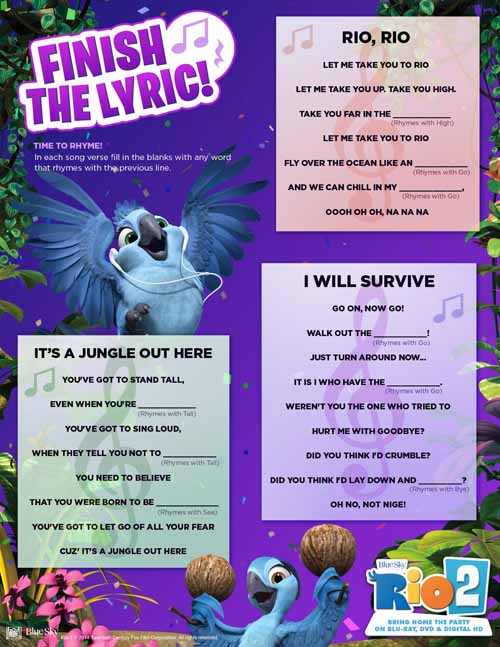 We’re getting excited about the release of the Rio2 on DVD, and with that and the World Cup, here are some Rio2 activity sheets you can enjoy!

(Click on the printable to be redirected to printable versions) 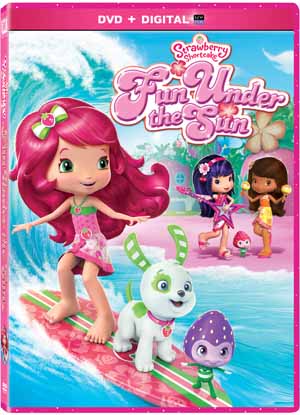 Ready for summer, Strawberry and her friends are planning a tropical vacation.  Fun Under The Sun consists of three separate 33 minute episodes full of fun and friendship. 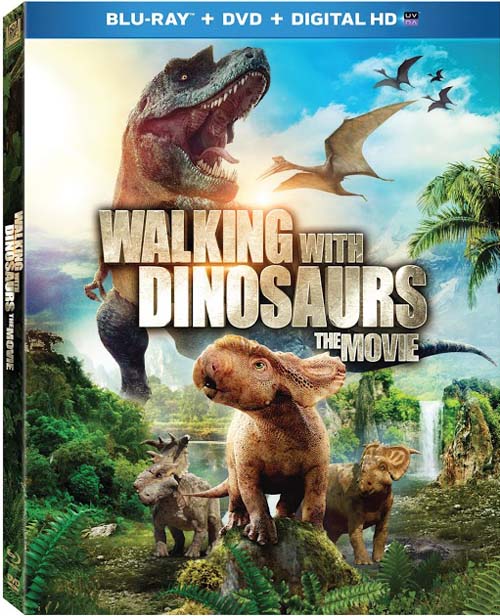 Calling all dinosaur fans!!! On March 25th, Twentieth Century Fox Home Entertainment and BBC Earth Films will be releasing Walking with Dinosaurs The Movie on DVD, an awe-inspiring adventure 70 million years in the making, now stomping in just in time for Spring.

Dino fans of all ages will be ‘herding” to get their own copy of Walking With Dinosaurs The Movie, releasing on Blu-ray™ and DVD March 25. 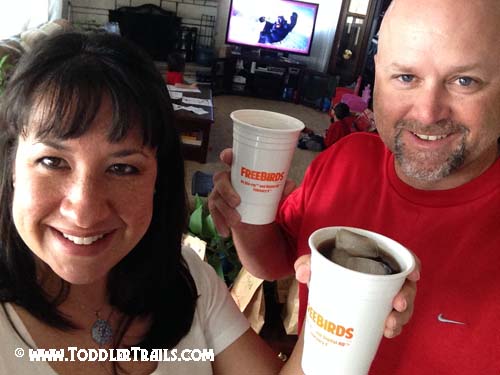 As a Fox Home Entertainment Insider, we receive advanced copies of Fox Movies to review and share with readers.  No monetary compensation was received.

Have you seen Freebirds yet?  Owen, Wilson, Woody Harrelson and Amy Poehler team up for a hilarious animated adventure about two turkeys from opposite sides of the tracks who travel back in time in order to keep their species off the Thanksgiving menu. 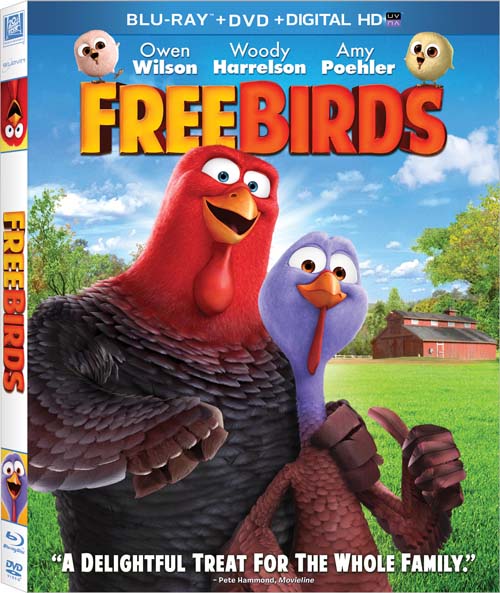 In honor of the February DVD release, we had a family pizza viewing party.