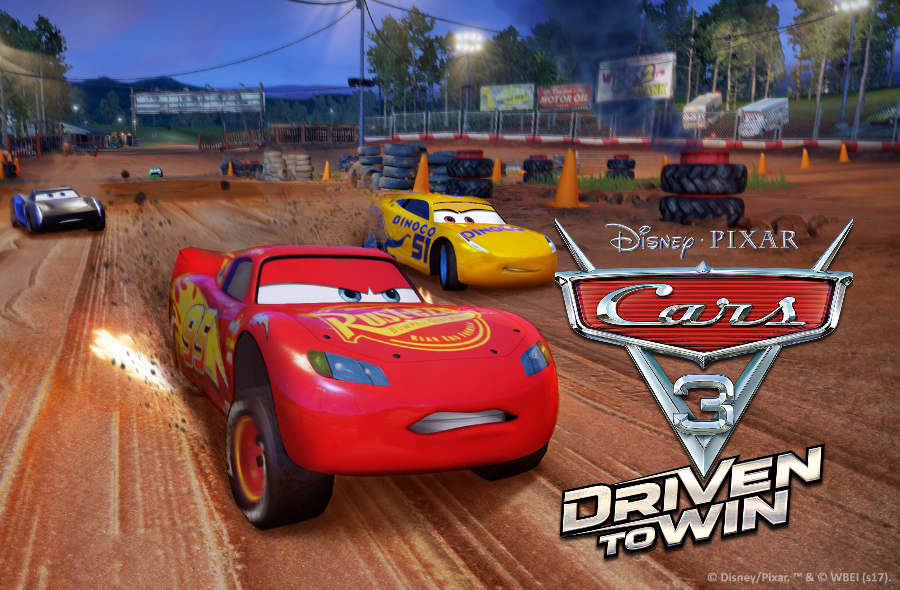 Hosted: As fans of the Disney Cars franchise, we recently discovered that we can dive into Cars 3: Driven To Win with a NEW family friendly game created by Warner Bros. Interactive Entertainment. The game picks up after the final race in Disney-Pixar’s Cars 3 film, bringing together players of all ages and skill levels to battle it out on the racetrack. The competition heats up with 20 customizable characters like Jackson Storm and Cruz Ramirez, along with the beloved Lightning McQueen, putting pedal to the metal on 20 tracks set in iconic locations from the film. Cars 3: Driven to Win is now available on the Nintendo Switch as well as PlayStation 4, PlayStation 3, Xbox One, Xbox 360, and Wii U.

Cars fans, the race is on! Now you can experience an all-new adventure in Cars 3: Driven to Win as Lightning McQueen, Cruz Ramirez, Jackson Storm and other beloved characters and go beyond the film on an epic journey toward victory! Master your racing skills, mid-air tricks and combat techniques to challenge family and friends and prove you have what it takes to become the ULTIMATE CHAMPION in Cars 3: Driven to Win! Available NOW!

We’re big fans of the Cars franchise and pumped to be able to join Lightening McQueen and friends in this super fun game. As soon as we downloaded the game, we were off to the races. You initially start off with Lightening McQueen, and begin to earn your way to over 20 customizable characters Jackson Storm, Cruz Ramirez and the next generation of racers in over 20 tracks set in iconic locations from the film such as Radiator Springs.

As you continue to train, and advance your abilities in 6 game modes, you can challenge your family and friends in the Battle Race to become the Ultimate Champion. While we were taking a break from the pool, my son invited my daughter to race. It was cute to see the competition rise between them as they changed and customized characters trying to beat each other. 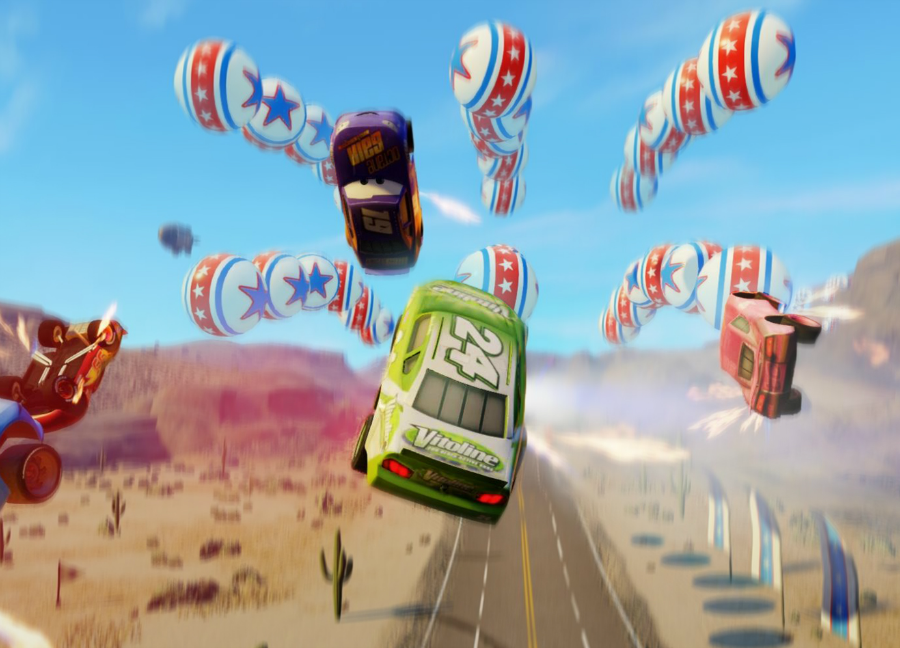 Giveaway ends July 21, 2017 at 11:59 PM PST. Open to US Residents 18 and older only.  Tickets will be mailed directly to the winner’s home (or mailing) address.  Winner will be selected at random and be notified by email. Winners have 48 hours to respond before a new winner is selected. Not liable for unclaimed prizes or fulfillment. Blog has represented each sponsor with the expectation they will fulfill their prize and in a timely manner. No purchase necessary to enter or win; however you must enter for a chance to win. Purchase does not increase chance of winning. Chances of winning depend on number of entries. My opinions are my own and were not influenced by any form of compensation.  Facebook, Twitter or any other social media platform are in no way associated with this giveaway.  By providing your information in this form, you are providing your information to this blog.  I do not share or sell information and will use any information only for the purpose of contacting the winner. Winners can only win once per month. Not liable for unclaimed prizes or fulfillment.