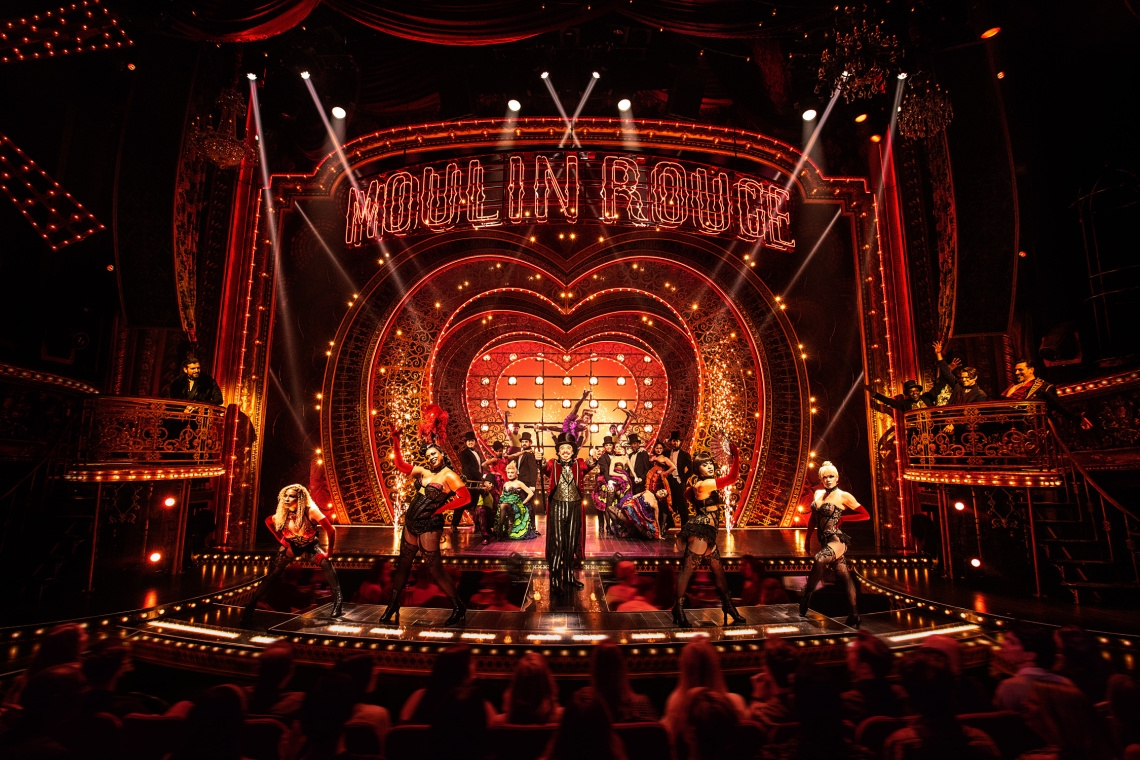 The Tony Award-winning Best Musical, Moulin Rouge! The Musical will be featured at Segerstrom Center for the Arts for a limited three-week engagement, November 9th to 27th, 2022. This mesmerizing show will transport you to a world of splendor and romance, of eye-popping excess, glitz, grandeur, and glory! A world where Bohemians and aristocrats rub elbows and revel in electrifying enchantment. You’re not going to want to miss this engagement of the Moulin Rouge.

The cast is led by previously announced Courtney Reed as Satine and Conor Ryan as Christian, as well as Austin Durant as Harold Zidler, André Ward as Toulouse-Lautrec, David Harris as The Duke of Monroth, Gabe Martínez as Santiago and Libby Lloyd as Nini. Yvette Gonzalez-Nacer is the Satine Alternate.