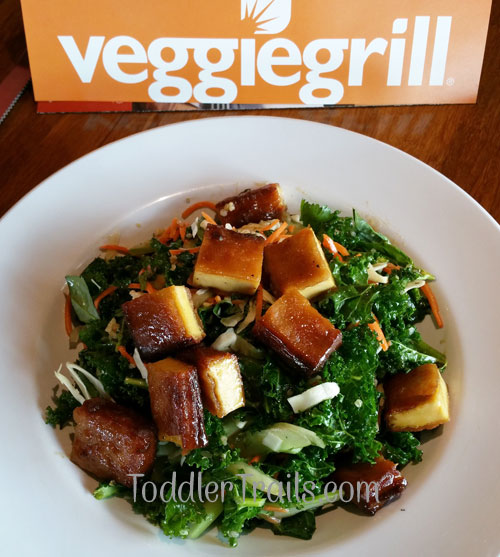 Now that it’s almost February, are you still on track with your New Year’s Resolutions? Doesn’t everyone vow to eat healthier and exercise every year like me? Now that I’ve discovered the deliciousness of the Veggie Grill, I think it’s an even greater possibility that I can keep my resolution goals on track. Especially with each of the nine dishes is high in protein, nutrient dense, energy packed, flavor-full and under 600 calories. 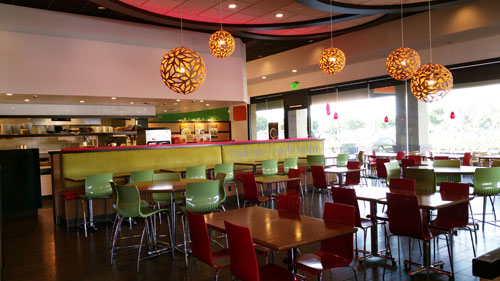 When I originally thought of the Veggie Grill, I assumed it was just for strict vegetarians. Salads were pretty much what I pictured, but I ended up being wrong – very wrong!!! I am now in LOVE with Veggie Grill! 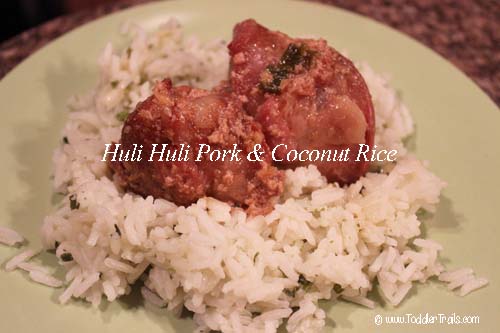 While preparing for our 2014 road trip, I had decided to make larger portions of food so that I could intentionally freeze leftovers.  By the time we packed up the Willey Mobile for our 2 week trip, we had several meals already set, but I was looking for other options for quick, convenient and tasty meals the family would love.  Thanks to our friends at Sous Kitchen, we had the final pre-packaged meals ready to go. 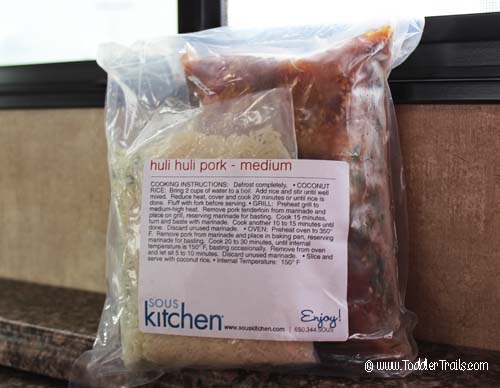 Sous Kitchen is a great meal delivery service for those who love delicious, healthy meals but lack the time to plan, shop and prepare in advance.  Imagine receiving pre-packages meals, prepped and ready to cook on your doorstep.

Have you heard?  McDonalds has been adding some healthier options to their menu.  Last week I was invited to find out more about the new Egg White Delight McMuffin and tour the Buena Park location. I have to admit, I have always enjoyed McDonalds since I was a kid.  Even when I’m “under the weather”, …

When she was 2 and a half years old, she was a sup

Happy Father's Day to all. And to my amazing husba

We have been missing The Farm so much. Typically w

It was a super fun day celebrating her besties' bi