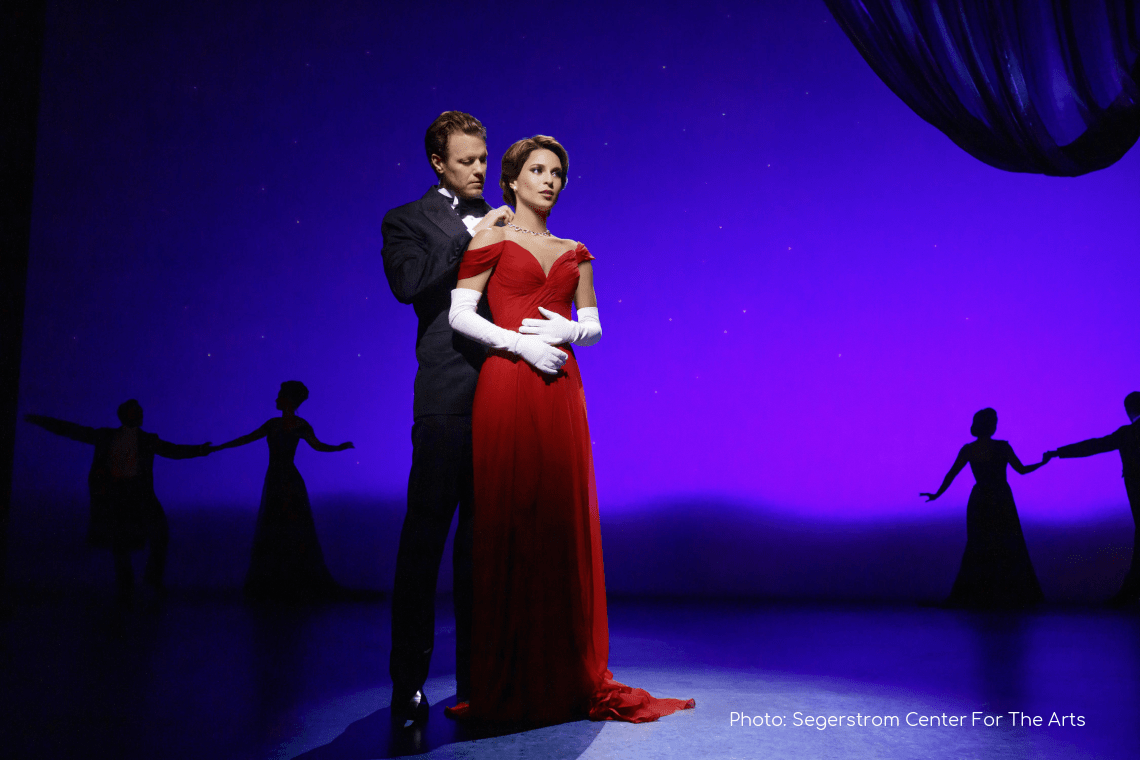 Were you a fan of Pretty Woman, the hit movie when it was released in 1990? I continue to watch it every time it appears on local television. Now, we have the opportunity to experience PRETTY WOMAN: THE MUSICAL in person. The dazzling Audience Choice Award-winning musical makes its way to Segerstrom Center for a limited two-week engagement from July 5 to July 17.

PRETTY WOMAN: THE MUSICAL, based on one of Hollywood’s most beloved romantic stories of all time, is now on tour! Starring Broadway superstar and Tony Award®-nominee Adam Pascal as Edward Lewis and rising star Olivia Valli as the charming and charismatic Vivian Ward, PRETTY WOMAN: THE MUSICAL springs to life with a powerhouse creative team led by two-time Tony Award®-winning director and choreographer Jerry Mitchell (Hairspray, Kinky Boots, Legally Blonde).

Brought to the stage by lead producer Paula Wagner, PRETTY WOMAN: THE MUSICAL features an original score by Grammy® winner Bryan Adams and Jim Vallance (“Summer of ’69”, “Heaven”), and a book by the movie’s legendary director Garry Marshall and screenwriter J. F. Lawton. PRETTY WOMAN: THE MUSICAL will lift your spirits and light up your heart. “If you love the movie, you’ll love the musical!” (BuzzFeed News).

Featured in the musical are Roy Orbison and Bill Dee’s international smash hit song “Oh, Pretty Woman.” Produced by New Regency Productions, Pretty Woman the film was an international smash hit when it was released in 1990. Now, 30 years later, PRETTY WOMAN: THE MUSICAL is “Big romance and big fun!” (Broadway.com). “Irresistible! A romantic fantasy. A contemporary fairy tale,” says The Hollywood Reporter. PRETTY WOMAN: THE MUSICAL delivers on all the iconic moments you remember. Get ready to experience this dazzlingly theatrical take on a love story for the ages.

As a reminder, Segerstrom Center for the Arts has implemented enhanced safety measures:

And have you heard? the 2022 – 2023 season has been announced and it is going to be spectacular! Check out what Segerstrom Center has in store next: