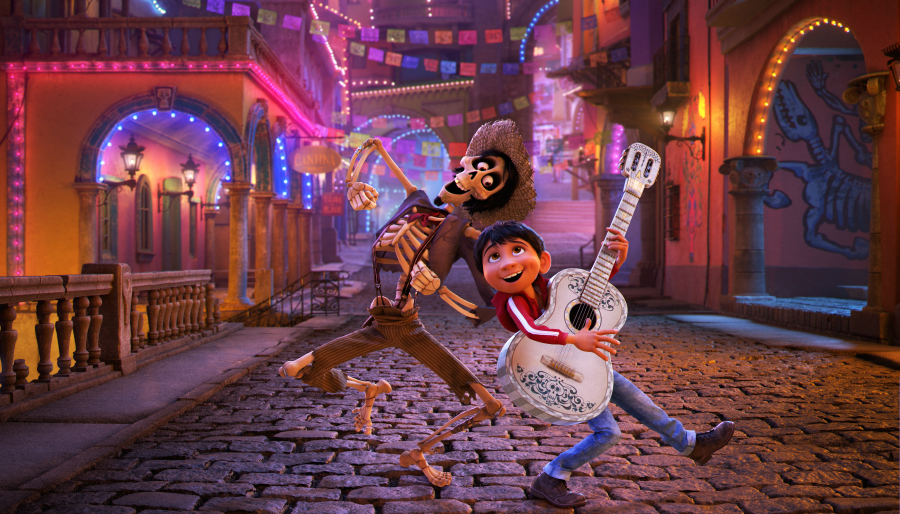 Disney Pixar’s Coco, the story of a young boy with dreams of following in the steps of an accomplished musician like his idol, Ernesto de la Cruz, is now available Digitally in HD and 4K Ultra HD™, Movies Anywhere and on 4K Ultra HD,™ Blu-ray,™ DVD and On-Demand.. Now you can enjoy the magical journey to the land of his ancestors in this family fun tale filled with love and laughter in the comfort of home.

We loved the movie. Here are 9 fun facts about Coco you may not know! 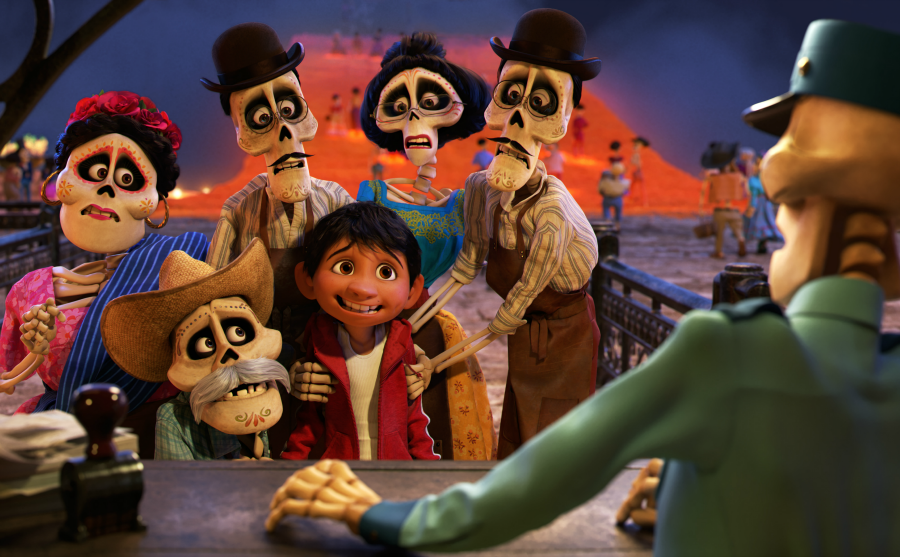 You can now get Disney Pixar’s Coco at any local Blu-Ray/DVD retailers with the below bonus features: