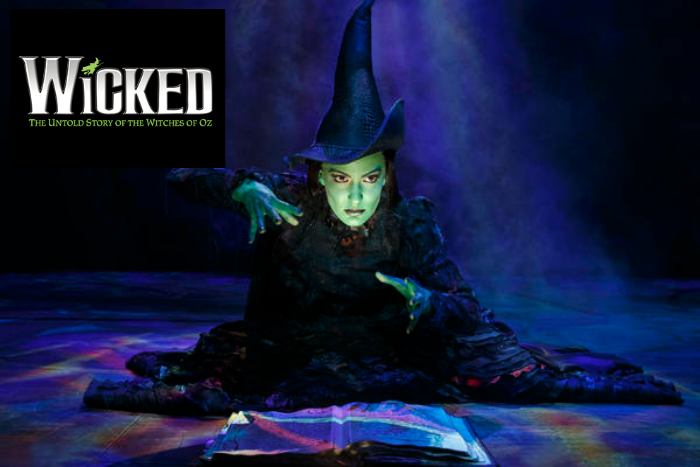 Tickets are now on sale for one of Broadway’s biggest blockbusters, WICKED will return to Segerstrom Center for the Arts February 17 – March 6, 2016. 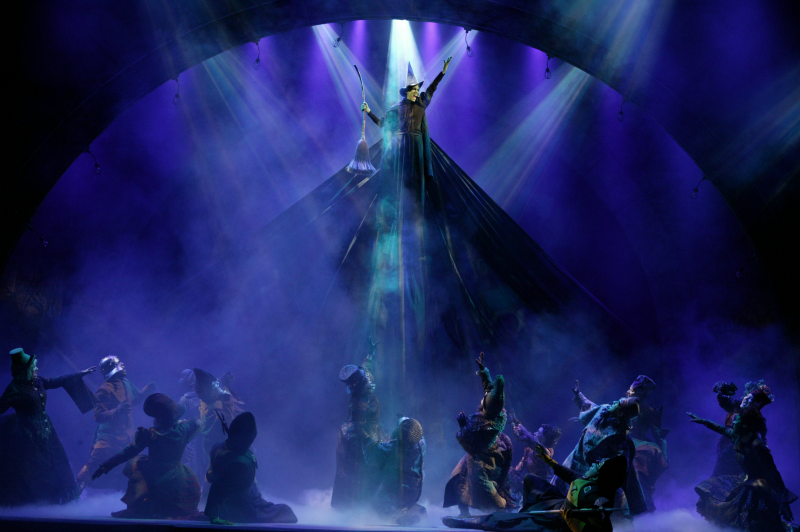 I recall going on a girls night out with some of my friends from my Mommy Playdate Group. It was a super fun night out as we were lost in the untold story of the witches of Oz.

The story starts long before Dorothy drops in. Two other girls meet in the Land of Oz, one – born with emerald-green skin
– is smart, fiery and misunderstood. The other, a beautiful, ambitious and very popular girl. WICKED tells the story of their remarkable odyssey, and how these two unlikely friends grow to become the Wicked Witch of the West and Glinda the Good. 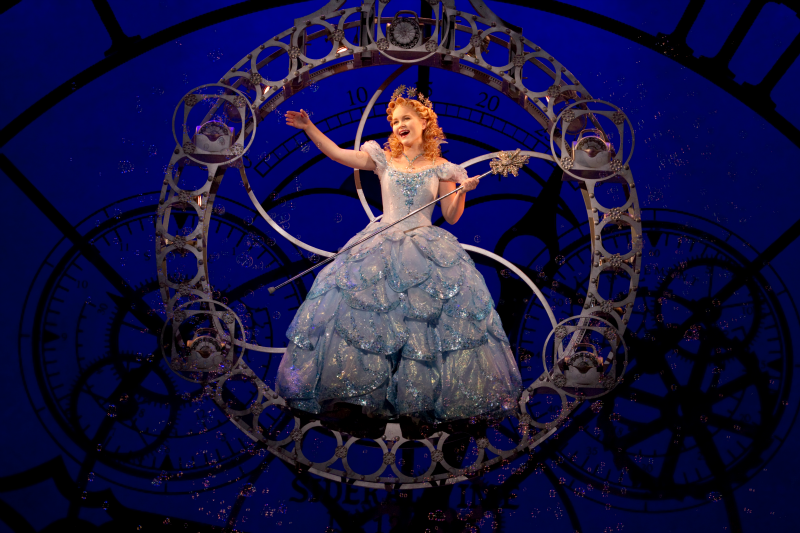 This enchanting musical performance will give you goosebumps through out with outstanding music and lyrics by Stephen Schwartz (Pippin, Godspell, Academy Award®-winner for Pocahontas and The Prince of Egypt) and book by Winnie Holzman (My So Called Life, Once And Again and thirtysomething).

WICKED has been declared “A Cultural Phenomenon” by Variety and “The Best Musical of the Decade” by Entertainment Weekly. Since its New York premiere over a decade ago, WICKED has been performed in more than 100 cities in 13 countries around the world and has grossed over $4 billion worldwide and has been seen by more than 50 million people across
the globe. WICKED currently has four productions around the world, in New York, London, a U.K. Tour, and a North American National Tour. 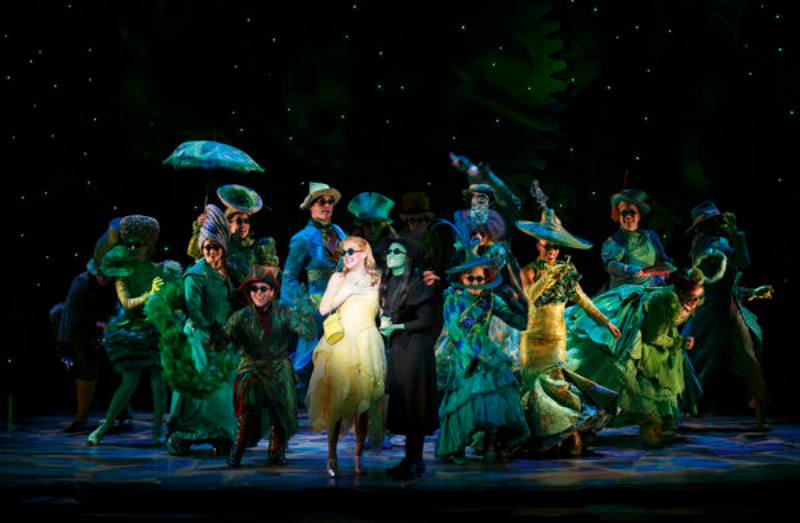 February 17 – March 6, 2016
Tickets start at $44.25
The 2 p.m. performance on Saturday, March 5 will include audio description, open captioning and sign-language interpretation.

About Segerstrom Center For The Arts:

Segerstrom Center for the Arts is an acclaimed arts institution as well as a beautiful multi-disciplinary cultural campus. It is committed to supporting artistic excellence on all of its stages, offering unsurpassed experiences, and to engaging the entire community in new and exciting ways through the unique power of live performance and a diverse array of inspiring programs.

Previously called the Orange County Performing Arts Center, Segerstrom Center is Orange County’s largest non-profit arts organization. The Center presents a broad range of programming for audiences of all ages, including international ballet and dance, national tours of top Broadway shows, intimate performances of jazz and cabaret, contemporary artists, classical music performed by renowned chamber orchestras and ensembles, family friendly programming, free performances open to the public from outdoor movie screenings to dancing on the plaza and many other special events. The Center’s education programs are designed to inspire young people through the arts and reach hundreds of thousands of students each year. In addition to the presenting and producing institution