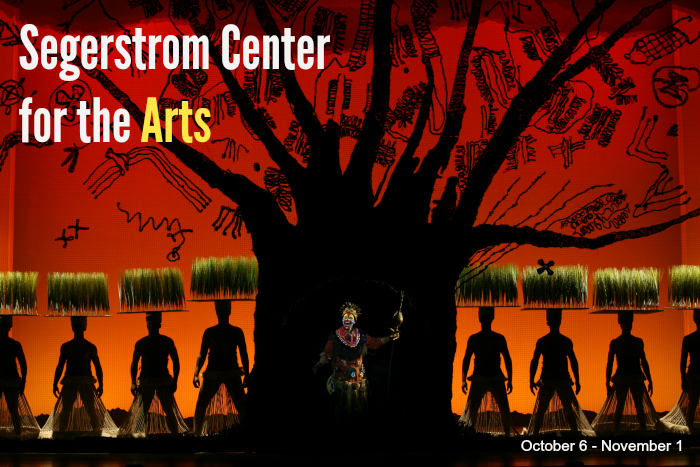 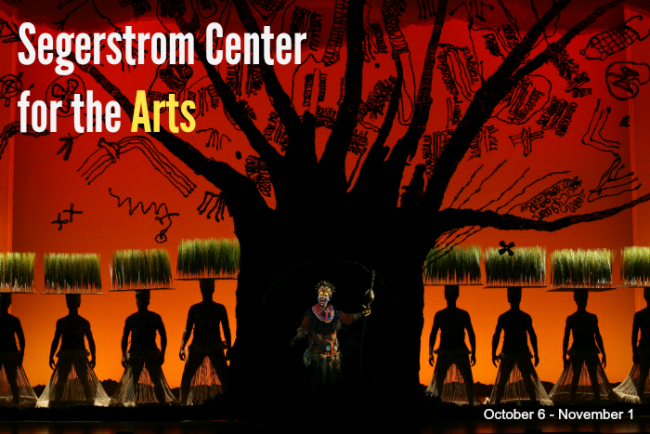 In its 18th year, THE LION KING remains one of the most popular stage musicals in the world. Since its Broadway premiere on November 13, 1997, 22 global productions have been seen by more than 80 million people and, cumulatively, run a staggering 112 years. And now Southern California has a chance to enjoy the magic. 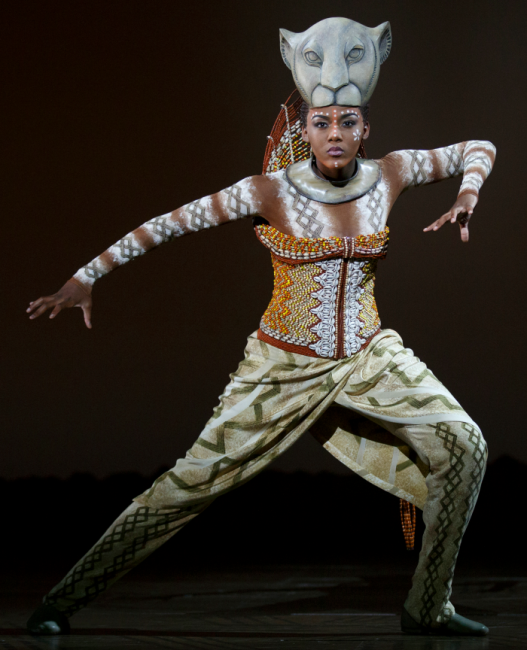 Last night I took my beautiful daughter to this amazing show, and we were in amazement. The costumes, music and animalistic quality of the performers was incredible. My daughter’s favorite character was Nala, of course; played by Nia Holloway. For me, it is hard to choose a favorite; however Patrick R. Brown was a convincing Scar. His voice and actions mimicked the movie version we love so well. 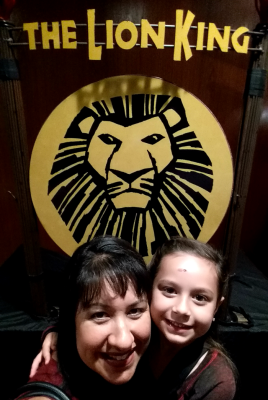 Pumba and Timon played by Ben Lipiz and Nick Cordileone were quite the pair along with all the performers who portrayed Simba (Aaron Nelson) and Mufasa (Gerald Ramsey). And how can I forget the ever popular Rafiki perfectly performed by Mukelisiwe Goba. Acutally, I preferred Mukelisiwe’s take on Rafiki than the original character in the Lion King the movie.

THE LION KING features some my favorite scores by Elton John and Tim Rice’s music from The Lion King animated film along with three new songs by John and Rice. Years ago I saw this production in Los Angeles and recall singing through the entire production. The sound of THE LION KING is a mix of Western popular music and the distinctive sounds and rhythms of Africa, ranging from the Academy Award®-winning song “Can You Feel the Love Tonight” to the haunting ballad “Shadowland.” 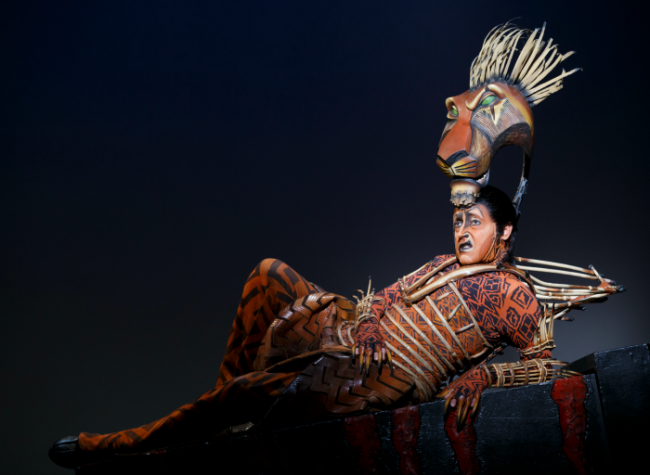 In Orange County, THE LION KING tickets will be available for the following performances and start at $31 each:

Premium Ticket Packages, which include prime seat locations, a commemorative souvenir program and an exclusive merchandise item, are also available.

Be sure to arrive a bit early to grab your selfie with Lion King banners and the Segerstrom Center back drops. 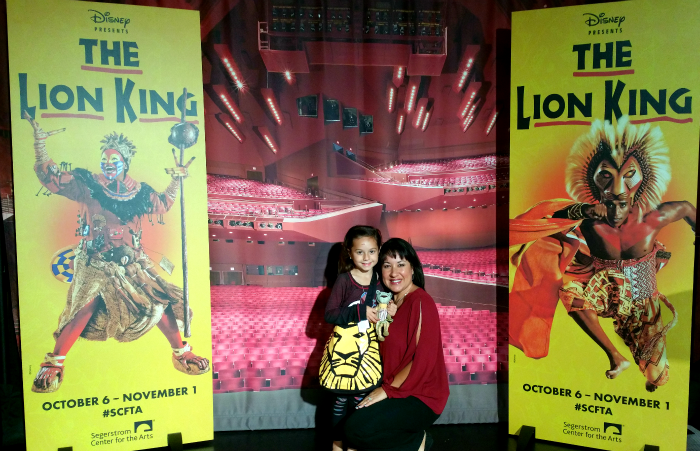 SEGERSTROM CENTER FOR THE ARTS

For inquiries about group ticket savings for 10 or more, call the Group Services office at (714) 755-0236. The TTY number is (714) 556-2746. The 2 p.m. performance on Saturday, October 17 will include audio description, open captioning and sign language interpretation.

Special thanks to our friends at Segerstrom Center For the Arts for an amazing evening with The Lion King.