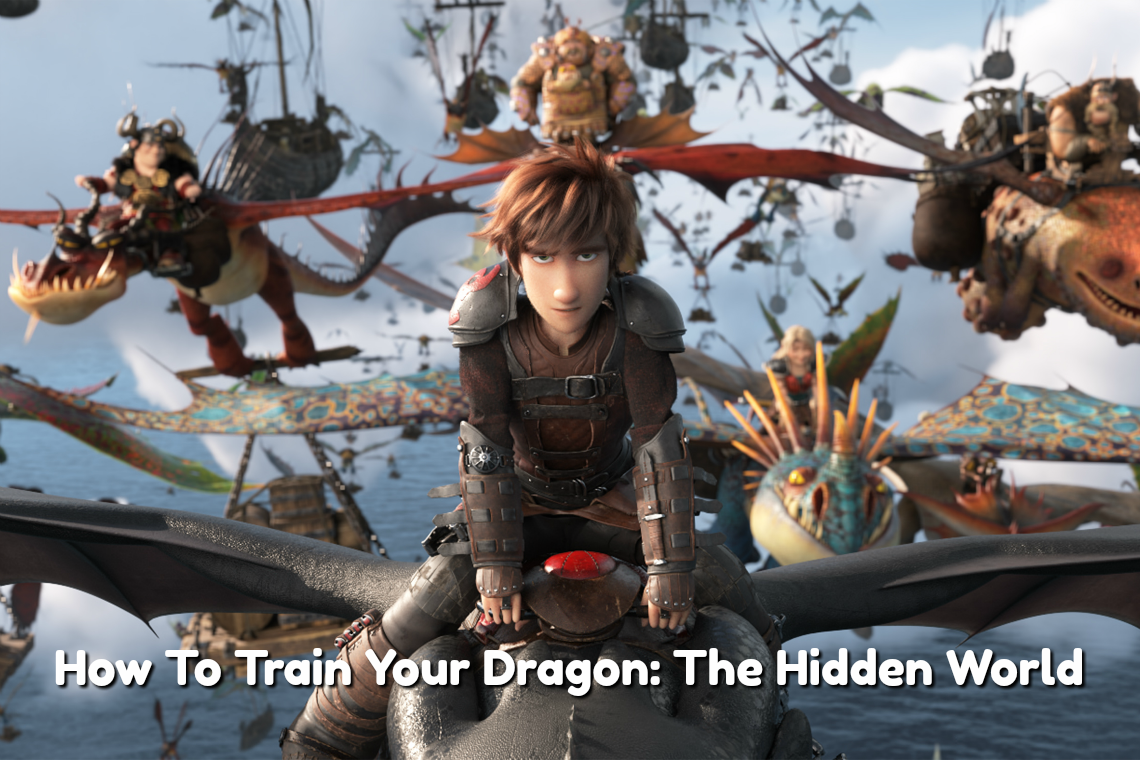 Have you seen HOW TO TRAIN YOUR DRAGON: THE HIDDEN WORLD? It is now available on 4K Ultra HD, Blu-Ray™, DVD, and we’re giving one away. The story began with an unlikely friendship between an adolescent Viking and a fearsome Night Fury dragon. Now on it’s third installment, this epic trilogy spans the lives of …

Read moreWin This: How to Train Your Dragon The Hidden World Blu-Ray DVD 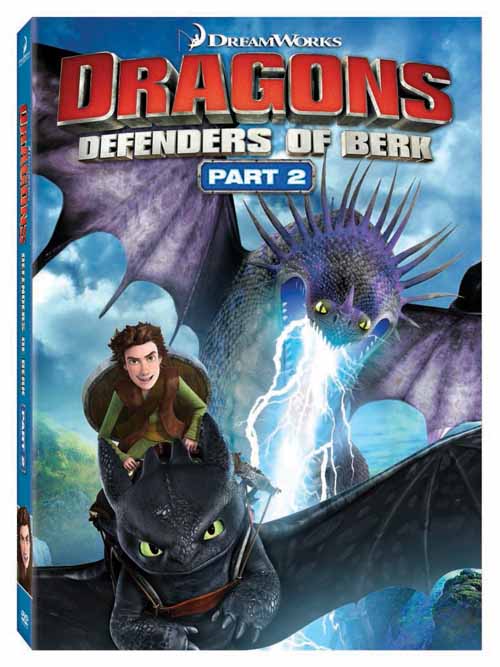 It’s the year of the Dragon, have you heard?  Dragons of Berk that is.  This week Dragons Defenders of Berk Part 2 is now available to take home.

Hiccup and Toothless fans can now take home the next installment of the top-rated TV series, Dreamworks Dragons: Defenders of Berk 2.  What a great way to get ready for the upcoming theatrical release of How To Train Your Dragon 2 that soars into theatres next month! 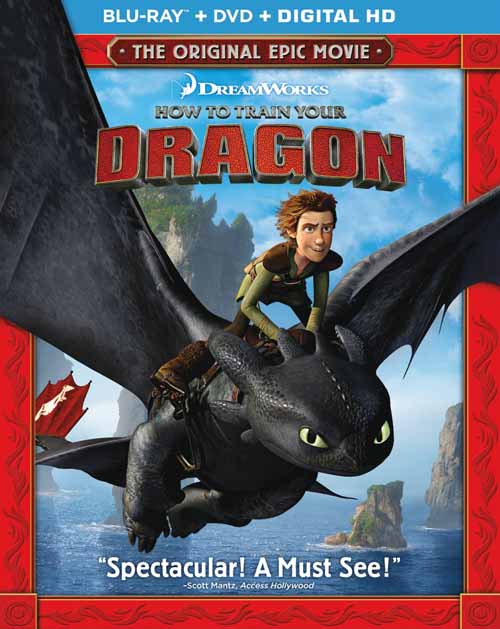 Fans of How To Train Your Dragon are excited about the anticipated sequel arriving to theaters in June. Now, just in time for the premiere, HOW TO TRAIN YOUR DRAGON flies into stores loaded with Viking-sized bonus features, including an exciting episode from the studio’s hit television series “DreamWorks Dragons: Riders of Berk.”

When this movit first came out in 2010, I was eager to share it with my handsome boy.  At that time, he was just about 3 years old, and as soon as he saw Toothless on the screen, he was frightened.  The beautiful animation of this Night Fury dragon had me captivated, but my little guy was hiding his face.  At that time, I figured we’d have to wait a few years to enjoy the movie together.

Anyone in your family fans of How To Train Your Dragon?  Debuting on July 23 Dragons Riders of Berk will be available in a two part DVD pack.  Loaded with exciting bonus content for the whole family to enjoy, disc one will contain episodes 1-11 and disc two will feature episodes 12-20. Based on the DreamWorks Animation Academy Award®-nominated hit movie How to Train Your Dragon, the series features original voice talent from the film including Jay Baruchel, America Ferrera, Christopher Mintz-Plasse, Zack Pearlman, and more.

After seeing the movie, did your kids run around pretending they were vikings?  Now they’ll have the opportunity to learn how Hiccup, Astrid, and the other teens at the Dragon Academy lived as a Viking, but there is so much more to know! Take a look at this quick and easy guide to some of the most important facts about Viking life.