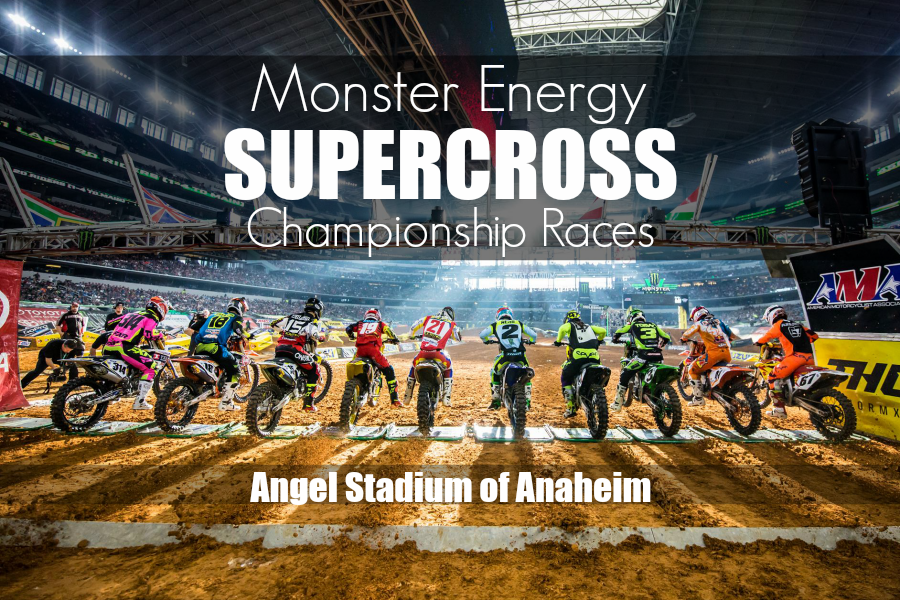 Ready to kick off the hear with high flying competitive fun? Monster Energy AMA Supercross, an FIM World Championship, kicks off their 2018 season this Saturday, January 6th at Angel Stadium in Anaheim. The 2018 season will be the most exciting of all-time as a new era will change the battleground forever with several new format changes to the most competitive and highest-profile motorcycle racing championship in the world that has entertained millions of fans for 43 years!

The AMA Supercross Championship is an American motorcycle racing series. Founded by the American Motorcyclist Association in 1974, the AMA Supercross Championship races are held from January through early May. Supercross is an offshoot of the sport of motocross, which takes place on natural terrain. Supercross racing, while related, involves off-road motorcycles on an artificial, man-made dirt track consisting of steep jumps and obstacles. Families will enjoy the competition and high flying racers competing for first place. 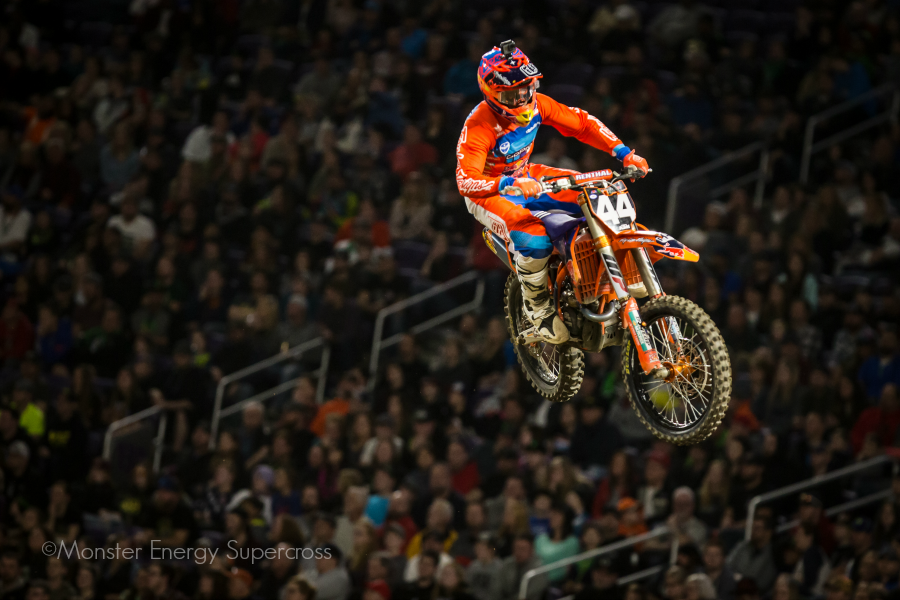 For the first time in over two decades, the 2018 season will debut an all-new points system to evenly allocate points over all 22 finishing positions. While the gap between 1st, 2nd and 3rd has not changed, the new points system will ensure that the race to the championship will be much more competitive throughout the season as the reward is greater for a better finish. 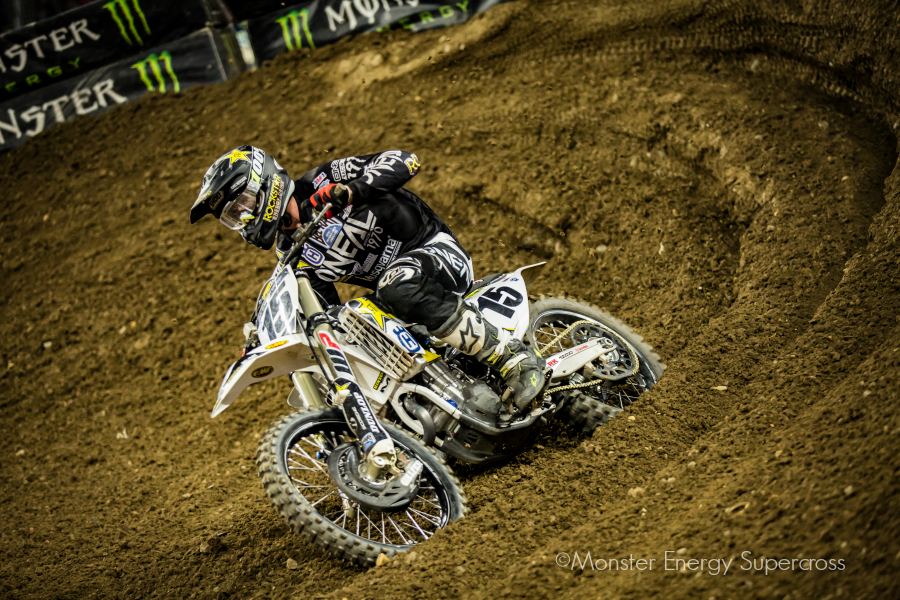 Another 2018 season change includes the addition of the Supercross Amateur racing events in select markets including Angel Stadium of Anaheim on Sunday, January 20, which will give amateur athletes in 27 classes their only chance to compete in the same venue on the same weekend as all of the professional Supercross riders.

Tickets start at $20 per person
Doors to the event open at 12:00pm. In the stadium, you’ll be able to see practice and qualifying rounds
Pit Party: 2:00pm – 6:00pm: For $10, enter the Pit Party where you’ll have the opportunity to meet some of the riders, take photos, purchase merchandise and more.

There is still time to reserve your tickets. For more information and how to purchase tickets, visit https://www.supercrosslive.com/.