Having a “Girly Girl” in the house, we’re usually off playing dollies or tea party, so last week, we were “over the moon” excited to be invited to a Tea Party at Casey’s Cupcakes. 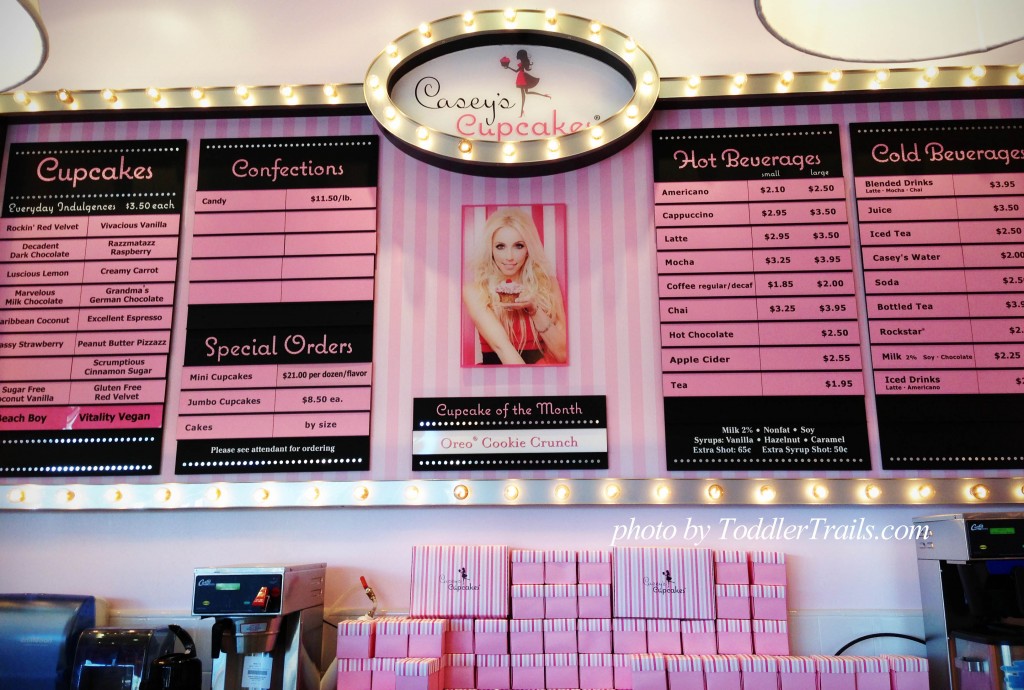 Casey is well known for her delightfully delicious cupcakes that became famous due to her win on  the Food Network’s “Cupcake Wars” in 2011 with her four winning flavors: white chocolate cherry, white Russian, chili chocolate and lavender. 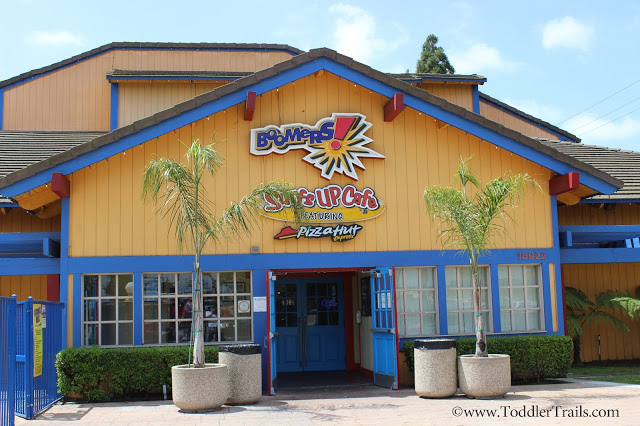 Looking to plan a family outing?  Need to get the kids out of the house before they drive you crazy?  Or, are you planning a birthday party and looking for a location that is fun and entertaining for all ages?  Then check out Boomers in Fountain Valley. 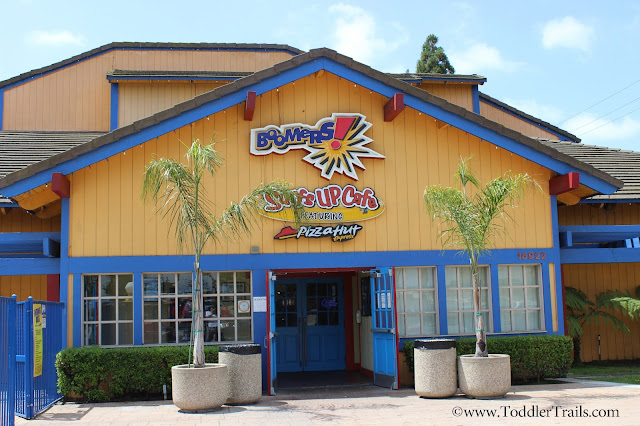