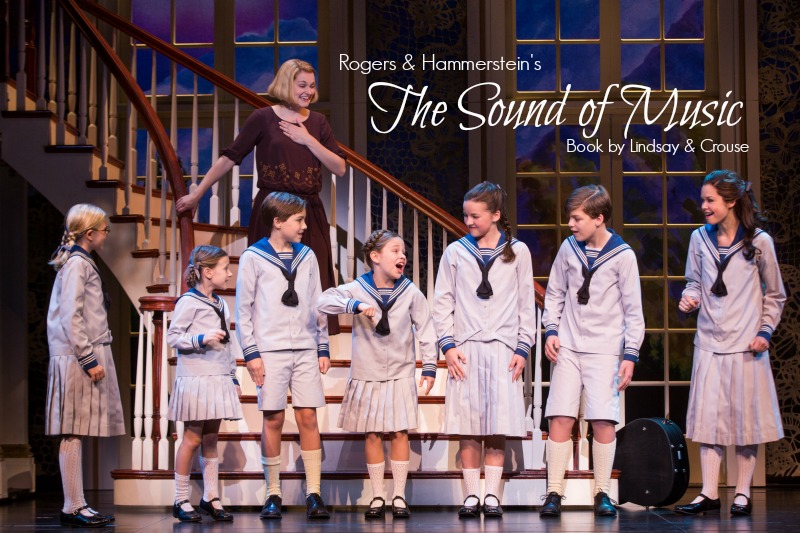 A couple of weeks ago I had the opportunity to treat my mom to one of her favorite musicals – THE SOUND OF MUSIC. Directed by three-time Tony Award® winner Jack O’Brien, THE SOUND OF MUSIC is now at Segerstrom Center for the Arts through July 31st as part of a North American tour.  THE SOUND OF MUSIC continues to be the world’s most beloved musical, and now it will come to life for audiences to sing along to favorite scores like “My Favorite Things,” “Do-Re-Mi,” “Climb Ev’ry Mountain,” “Edelweiss” and the title song.

THE SOUND OF MUSIC continues to be the world’s most beloved musical, especially ours as my mom and I sang the songs throughout the musical. During the intermission, we had the opportunity to commemorate this event with a fun photo opportunity. 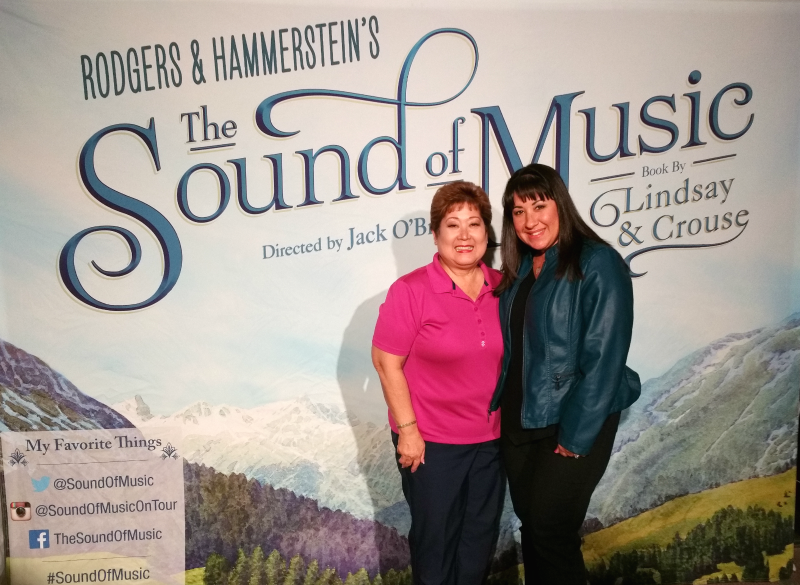 Tickets are still available for the new production of THE SOUND OF MUSIC, directed by three-time Tony Award® winner Jack O’Brien with a cast that include:

Director O’Brien had this to say about his leading lady: “In looking over a great American classic, like The Sound of Music, sometimes you stumble on something you wonder if anyone ever saw before. For instance, I was privileged to actually see Mary Martin in the original production — as I was myself just a junior at the University of Michigan. She was a great star, and she was giving a ‘great star’s’ performance.  She was at the apex of her career, and she was both brilliant and 46 years old. 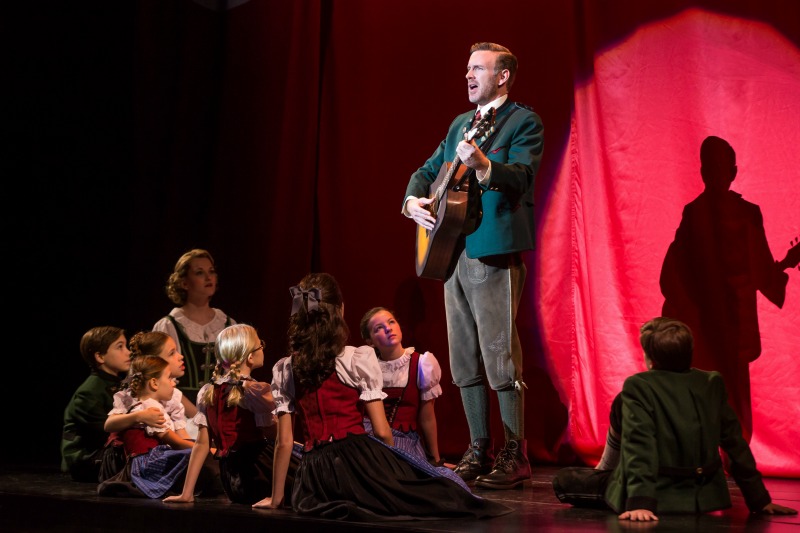 BEN DAVIS portrayed a believable Captain Georg von Trapp and we truly enjoyed his voice, as well as MELODY BETTS who played The Mother Abbess – she was fantastic. 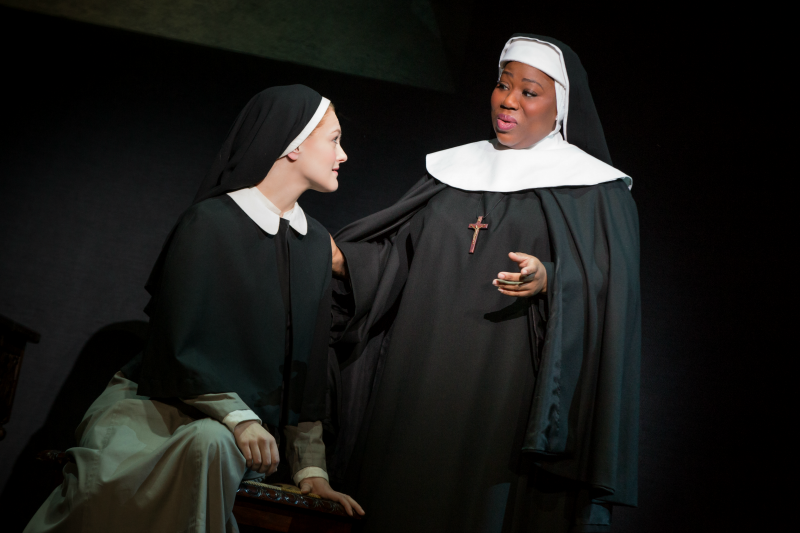 THE SOUND OF MUSIC has been in our ears for decades, as it deserves to be. But it might be time to look once more, and more closely, at this remarkable work which, I feel, begins to reveal itself as deeper, richer, and more powerful than ever. It’s no longer ‘your mother’s’ familiar SOUND OF MUSIC. We are tearing off the varnish of the past from one of the great glories of our theater-going experience and making it fresh! This is an opportunity we’ve all longed to create,”According to director Jack O’Brien

THE SOUND OF MUSIC

Segerstrom Center for the Arts is an acclaimed arts institution as well as a beautiful multi-disciplinary cultural campus. It is committed to supporting artistic excellence on all of its stages, offering unsurpassed experiences, and to engaging the entire community in new and exciting ways through the unique power of live performance and a diverse array of inspiring programs.  Previously called the Orange County Performing Arts Center, Segerstrom Center is Orange County’s largest non-profit arts organization. In addition to its six performance venues, Segerstrom Center is also home to the American Ballet Theatre William J. Gillespie School, where students ages 3 – 14 are taught by acclaimed teachers utilizing the renowned ABT National Training Curriculum in studios utilized by the world’s greatest dancers and choreographers.   The Center presents a broad range of programming for audiences of all ages, including international ballet and dance, national tours of top Broadway shows, intimate performances of jazz and cabaret, contemporary artists, classical music performed by renowned chamber orchestras and ensembles, family-friendly programming, free performances open to the public from outdoor movie screenings to dancing on the plaza and many other special events.

The Center’s education programs are designed to inspire young people through the arts and reach hundreds of thousands of students each year. In addition to the presenting and producing institution Segerstrom Center for the Arts, the 14-acre campus also embraces the facilities of two independently acclaimed organizations: Tony Award®-winning South Coast Repertory and a site designated as the future home of the Orange County Museum of Art.