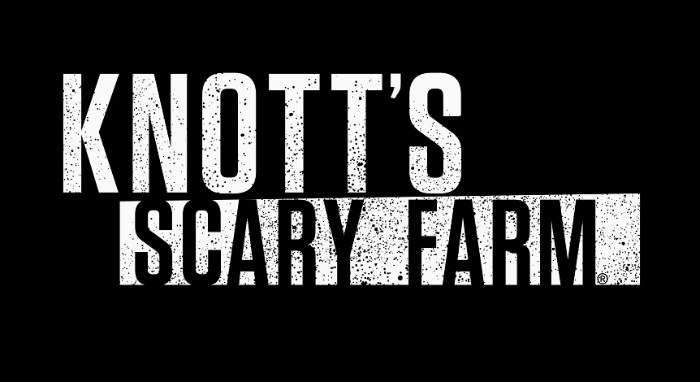 Last night I was invited to Knott’s Scary Farm 2015 preview, and let me tell you, fans are in for a treat. With 11 haunted mazes, 1000 horrifying zombies, 3 creepy scare zones 2 chillingly entertaining shows and 13 thrill rides, its going to be a spectacular haunt season.

It all started the year I was born – 1973 when Knott’s Scary Farm first emerged as one of the first events put on from a local theme park. With just a handful of monsters and a few decorations, it has now emerged as one of the largest and most scary theme parks in the world. Since I’ve been old enough to attend, it’s been one of my absolute favorite spooktacular events of the year. 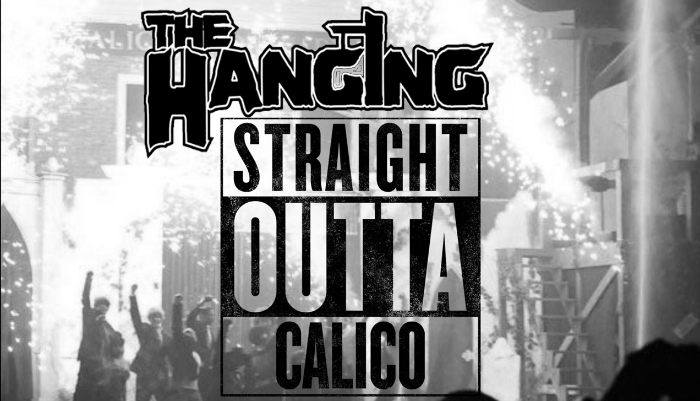 My Bloody Clementine – The Calico Mine Ride turns is taken over by Clementine and her father who were murdered centuries ago. Their spirits haunt the caverns of the Mine Ride, so keep an eye out for her along with live monsters who will be popping out of twists and turns along the way. 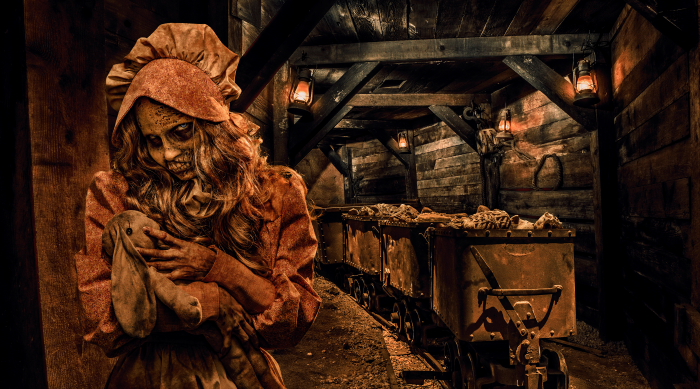 The Dead of Winter – An evil Snow Queen is out to take revenge for her murdered family. For those guests with a Skeleton Key, be prepared for a bone chilling surprise.

Black Magic – Houdini’s spirit comes to live in the Faux Theater as he plays pranks tricks on those who dare to enter in it’s third year at Scary Farm.

Forevermore – The Forevermore killer is back in the longest maze in Scary Farm’s history with an all new Skeleton Key room where guests will witness his work first hand.

Gunslinger’s Grave: A Blood Moon Rises -Werewolves over run an old west town. Follow the gunslinger as he seeks retribution against the skinwalkers.

Pinocchio Unstrung – Pinocchio is off on a vengeful tirade because the blue fairy denied him his final wish. A Skeleton Key room will take you on a new twist to this returning attraction.

The Tooth Fairy – Beware, as you enter the bedroom, who knows what the tooth fairy has in store. With a new black-out room and disorienting x-ray strobe light room, and an all new Skeleton Key room, will you make it out alive?

Trick-or-Treat – Back for another year, be careful ringing the witch’s doorbell. With a brand new potion room and bewitched attic you may just be mesmerized by her charm.

Voodoo, Order of the Serpent – Voodoo returns with the continuation of the legend of Papa Legba as he conjures the serpent demon goddess through the swamps of New Orleans. Those who are brave enough to step into the Skeleton Key room may find a new ritual this year. 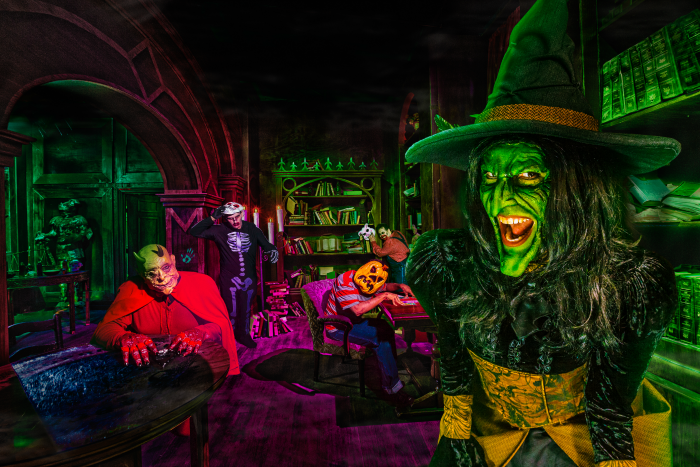 When it comes to Knott’s Scary Farm, it is not recommended for children under the age of 13. Guests are not permitted to wear costumes and there is NO Re-entry into the park. Be sure to purchase your tickets early as many nights, if not ALL, sell out quickly