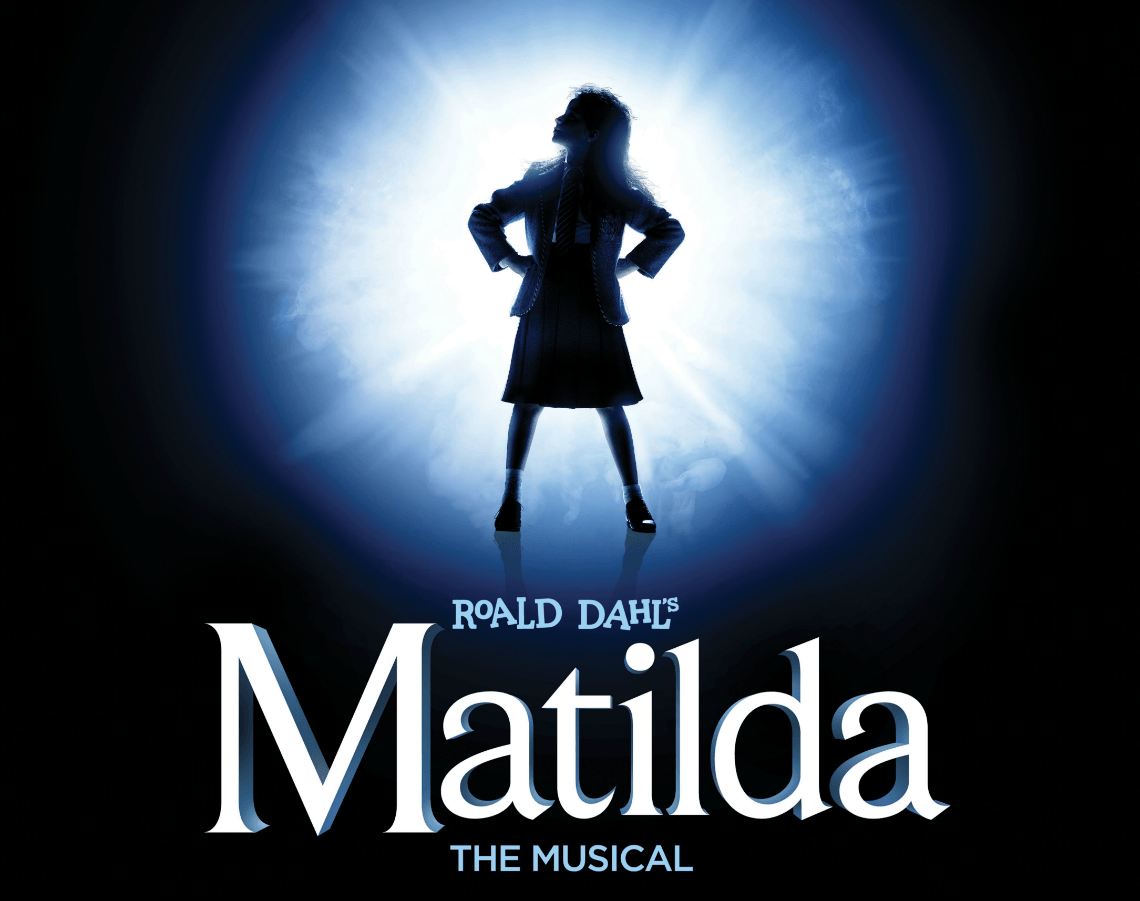 The La Mirada Theatre For The Performing Arts and McCoy Rigby Entertaiment presents Roald Dahl’s Matilda, The Musical. The performance will preview on Friday, October 25th and run through Sunday, November 17th.

MATILDA, THE MUSICAL, a Tony Award-winning production, is the story of an extraordinary girl who – armed with a vivid imagination, a sharp mind and a love for books – dares to take a stand against the tyranny of adults who seek to crush her imagination. She and her classmates save the day with a show packed with high-energy dance numbers, catchy songs and featuring a gifted young actress, MATILDA, THE MUSICAL is a joyous girl-power romp!

We had an amazing time seeing Matilda. The cast was fabulous. We were in awe of their musical talent. One of my daughter’s dance friends is in the cast, so we personally enjoyed watching her sing and dance her heart out.

My favorite character was Michael A. Shepperd as “Miss Trunchbull. Exactly the character I remembered, Michael had us roaring with laughter as he disciplined and taught the children.

We also enjoyed having the opportunity to meet the kid cast after the show. They are quite a group of talented youngsters. We especially loved the scene with the revolting children.

Late night treats with Dad after a long day of sch

So proud of my boy and the Lexington football team

It was a beautiful day to have lunch with my Lions

“As long as there was coffee in the world, how b