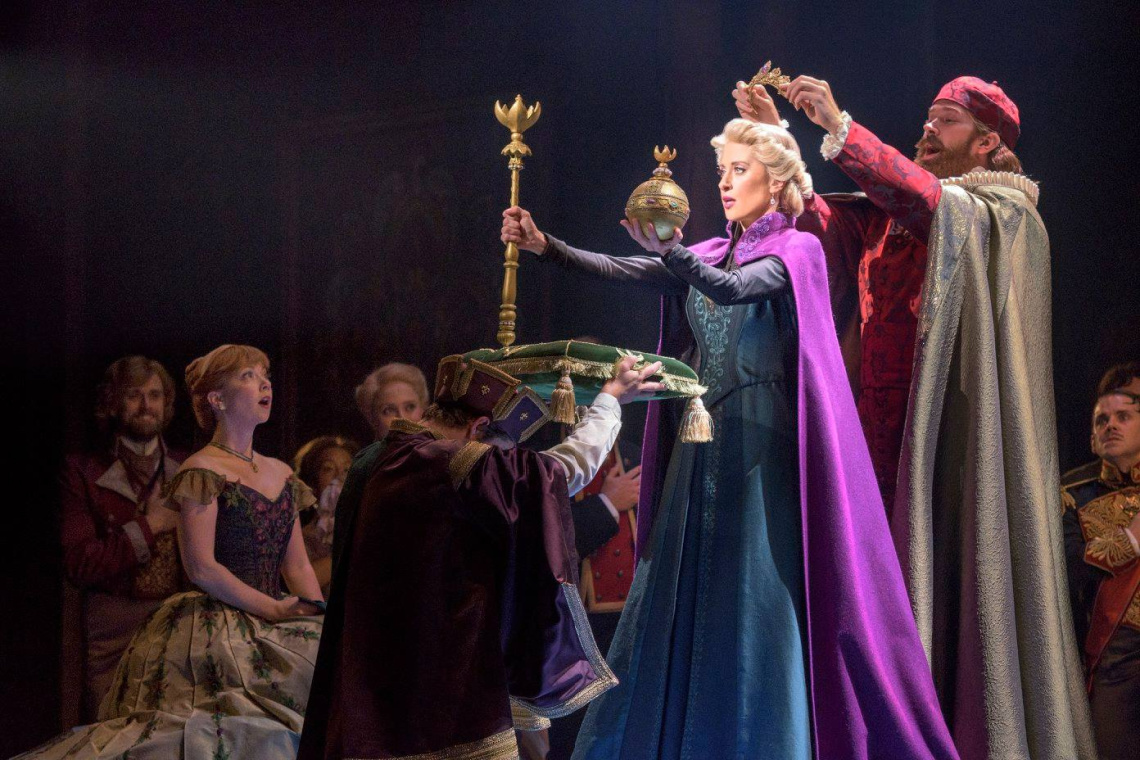 “Disney’s struck gold! Sumptuous sets, gorgeous costumes, and plenty of special effects to wow the audience!” raves the New York Post. “With the magic, the dancing, and all those iconic tunes, Frozen was born to be a stage musical!” writes the Evening Standard. The Los Angeles Times declares “the North American tour is irresistible in its creativity and verve.”

There are currently five productions of Frozen playing around the world, including Australia, Japan, London, and Hamburg. The Tony®-nominated Best Musical completed its Broadway run in March 2020 after breaking four house records at The St. James Theatre. Since its Los Angeles premiere in 2019, the North American tour of Frozen has welcomed more than one million guests in 21 cities.  The production is scheduled to play 19 cities in 2022-23.

Frozen has been created for the stage by an award-winning team and features the songs you know and love from the original Oscar®-winning film, plus an expanded score with a dozen new numbers by the film’s songwriters, Oscar winner Kristen Anderson-Lopez and EGOT winner Robert Lopez. Joining them on a creative team that has won a cumulative 16 Tony Awards are Oscar winner Jennifer Lee (book), Tony and Olivier Award winner Michael Grandage (director), and Tony winner Rob Ashford (choreographer).