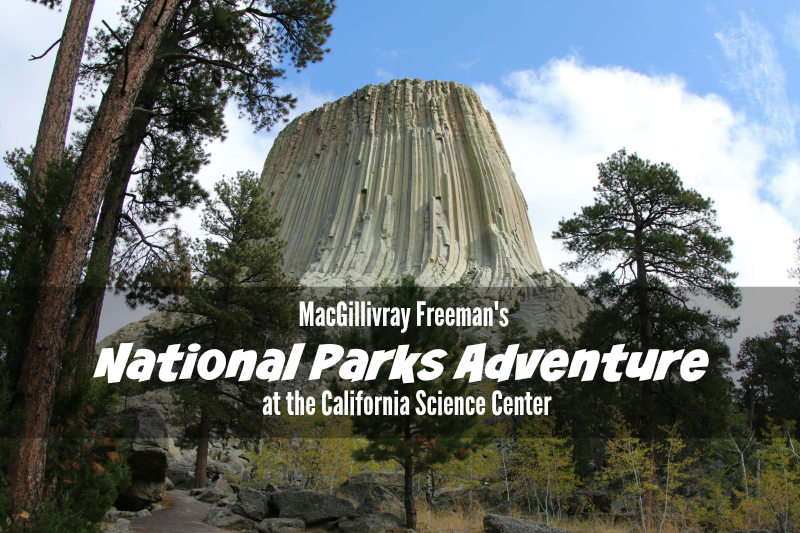 Now, The California Science Center takes you on an incredible adventure with “NATIONAL PARKS ADVENTURE” which celebrates the 100 year anniversary of the National Parks Service, narrated by Robert Redford.

Travel on the ultimate off-trail adventure in MacGillivray Freeman Film’s National Parks Adventure. Wander into the nation’s great outdoors and untamed wilderness with the release of this new film at the California Science Center. The film is produced in association with Brand USA and presented by Expedia, Inc. and Subaru of America, Inc.

National Parks Adventure captures the stunning beauty of our wild places and reminds us these landscapes are an essential part of the human spirit,” states narrator and Academy Award® winner Robert Redford.

This film covers more than 30 national parks across the country, and follows world-class mountaineer Conrad Anker, adventure photographer Max Lowe and artist Rachel Pohl as they hike, climb and explore their way across America’s spectacularly wild and beautiful places – including Yellowstone, Glacier National Park, Yosemite and Arches. You’ll see many of our natural wonders, all captured with IMAX 3D cameras, displayed on giant screen theatres to give audiences the feeling that they are there experiencing the beauty of nature themselves.

“There are 408 national parks in our country that many families have not been able to explore,” says two-time Academy Award®-nominated director Greg MacGillivray.  “Our hope is that National Parks Adventure will encourage our audiences to discover the beauty and sanctuary of these American treasures, which belong to every one of us.” 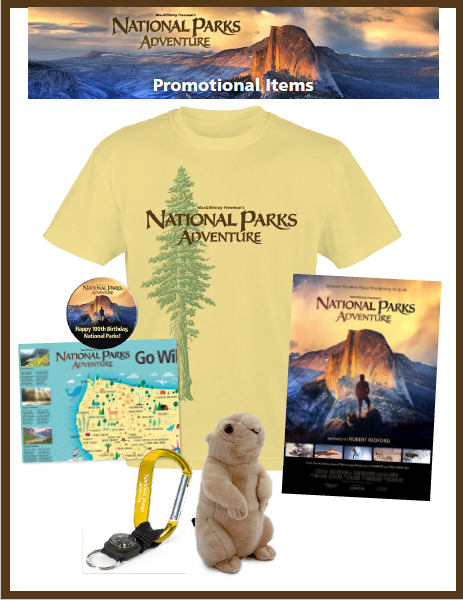 National Parks Adventure is a MacGillivray Freeman film produced in association with Brand USA and presented globally by Expedia, Inc. and Subaru of America, Inc. with major support from the Giant Dome Theater Consortium.

The film is family friendly and has a run time of 43 minutes.  www.NationalParksAdventure.com

Giveaway Rules:
Giveaway ends March 25, 2016 at 11:59 PM PST. Open to US Residents 18 and older only.  Tickets will be mailed directly to the winner’s home (or mailing) address.  Winner will be selected at random and be notified by email. Winners have 48 hours to respond before a new winner is selected. Not liable for unclaimed prizes or fulfillment. Blog has represented each sponsor with the expectation they will fulfill their prize and in a timely manner. No purchase necessary to enter or win; however you must enter for a chance to win. Purchase does not increase chance of winning. Chances of winning depend on number of entries. My opinions are my own and were not influenced by any form of compensation.  Facebook, Twitter or any other social media platform are in no way associated with this giveaway.  By providing your information in this form, you are providing your information to this blog.  I do not share or sell information and will use any information only for the purpose of contacting the winner. Winners can only win once per month. Not liable for unclaimed prizes or fulfillment.