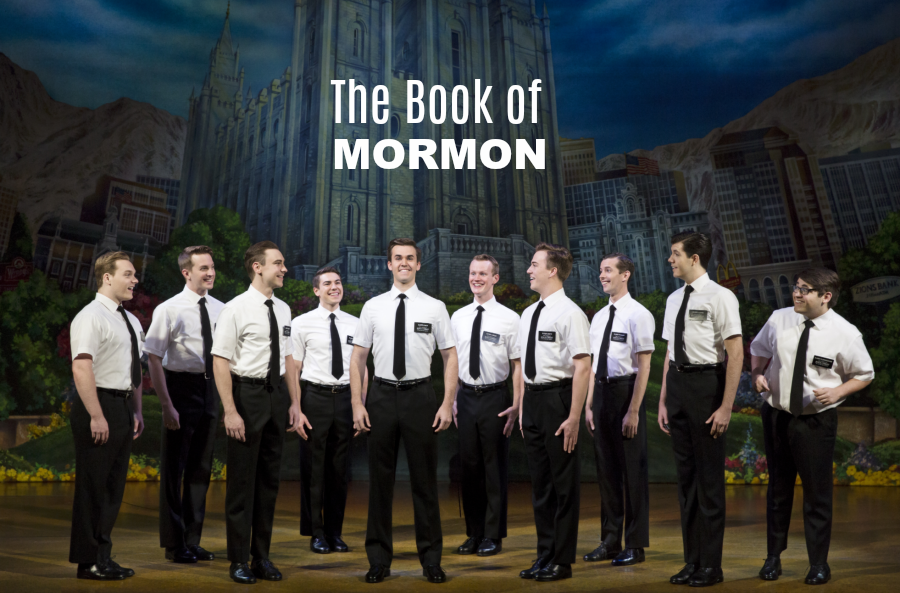 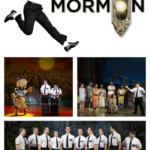 Last week was girls night, and we headed to opening night of THE BOOK OF MORMON. This sensational show has become one of my favorite Broadway shows of all time. From start to finish we were entertained, and we laughed so hard we cried. THE BOOK OF MORMON is playing at Segerstrom Center for the Arts for a limited engagement, Now through April 1, 2018. Don’t miss it!

Thank you Segerstrom Center for the Arts for inviting us to see The BOOK Of MORMON on opening night. All opinions are my own.

THE BOOK OF MORMON features book, music and lyrics by Trey Parker, Robert Lopez and Matt Stone. Parker and Stone are the four-time Emmy Award-winning creators of the landmark animated series, South Park. Tony Award winner Lopez is co-creator of the long-running hit musical comedy, Avenue Q. The musical is choreographed by Tony Award winner Casey Nicholaw (Monty Python’s Spamalot, The Drowsy Chaperone) and is directed by Nicholaw and Parker.

This outrageous musical comedy follows the misadventures of a mismatched pair of missionaries, sent halfway across the world to spread the Good Word. Now with standing room only productions in London, on Broadway, and across North America, THE BOOK OF MORMON has truly become an international sensation. 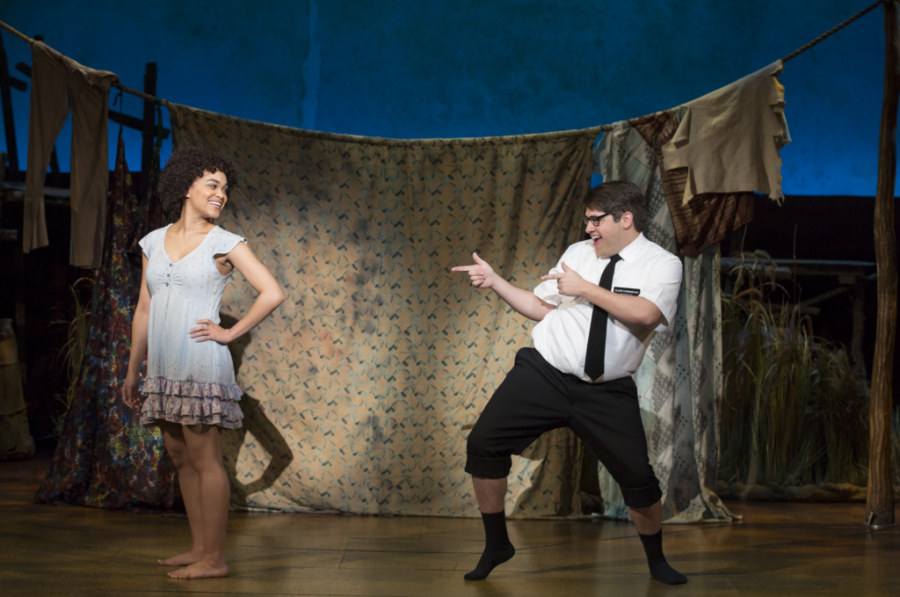 This incredible show is naughty, witty, and HILARIOUS. The music is comical and catchy. I found myself singing along to songs that were completely inappropriate like, “Hasa Diga Eebowai” F*ck you, God. Oh my!

The performances were over the top, surprising, and often shocking. The dance numbers were high energy, and the cast was outstanding. I enjoyed every bit of it! 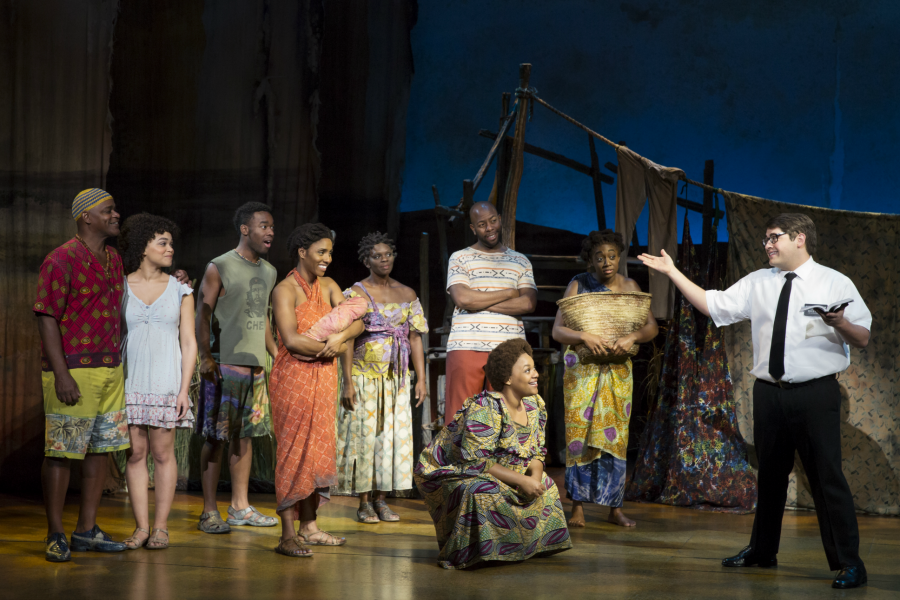 BRAVO! It was no surprise that this show ended with a standing ovation.

I don’t think we were prepared for the bellyaches after watching this hysterical show. If you enjoy a little crude humor and unadulterated glee, this blissful in-your-face musical from the creators of South Park is for you!