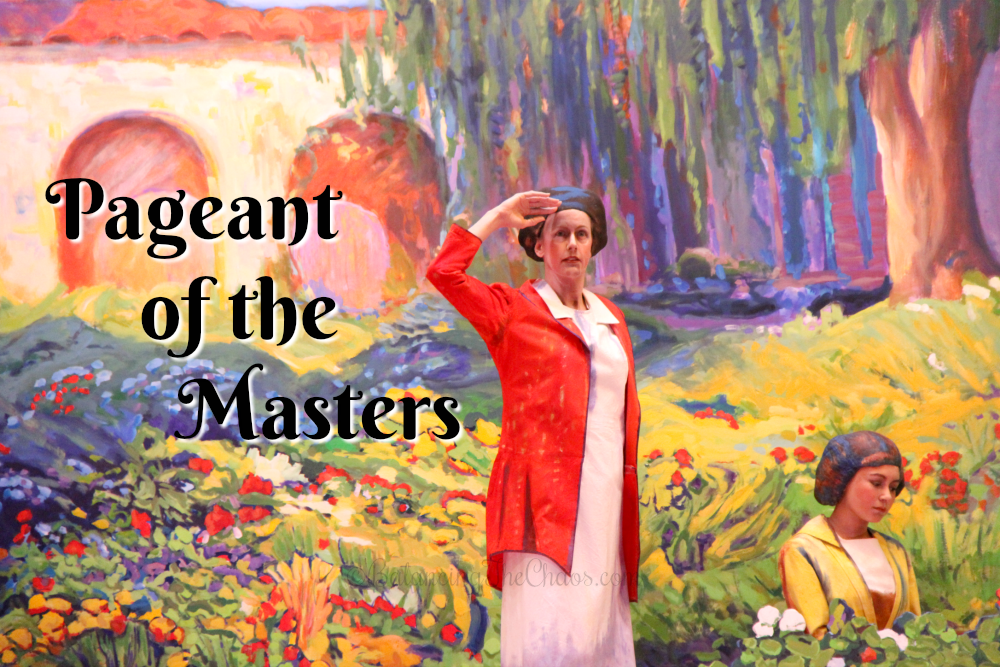 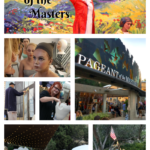 Earlier this week I had the opportunity to experience media night at the highly-anticipated The Pageant of the Master’s 2018 production of “Under the Sun.” Celebrating its 85th anniversary, this year’s production of the Pageant of the Masters will amaze audiences nightly July 7 – September 1 with 90-minutes of tableaux vivants. These “living pictures” are re-creations of classical and contemporary works of art with real people posing to look exactly like their counterparts in the original pieces.

Since opening in 1933, the Pageant welcomes approximately 500 volunteers each year who eagerly contribute more than 60,000 hours of their time. Many staff members have worked with Pageant of the Masters for decades, creating a family-reunion-like environment that attracts mass numbers of volunteers and crowds to learn, appreciate, and perform in the fine arts. The volunteers vary in ages with the youngest volunteer at just 4 years old, and the oldest in his late 80’s. During media night, we had the opportunity to see the efforts of these various volunteers, from creating the backdrops, sets and props, make up artists and the models that go on stage and portray living works of art. 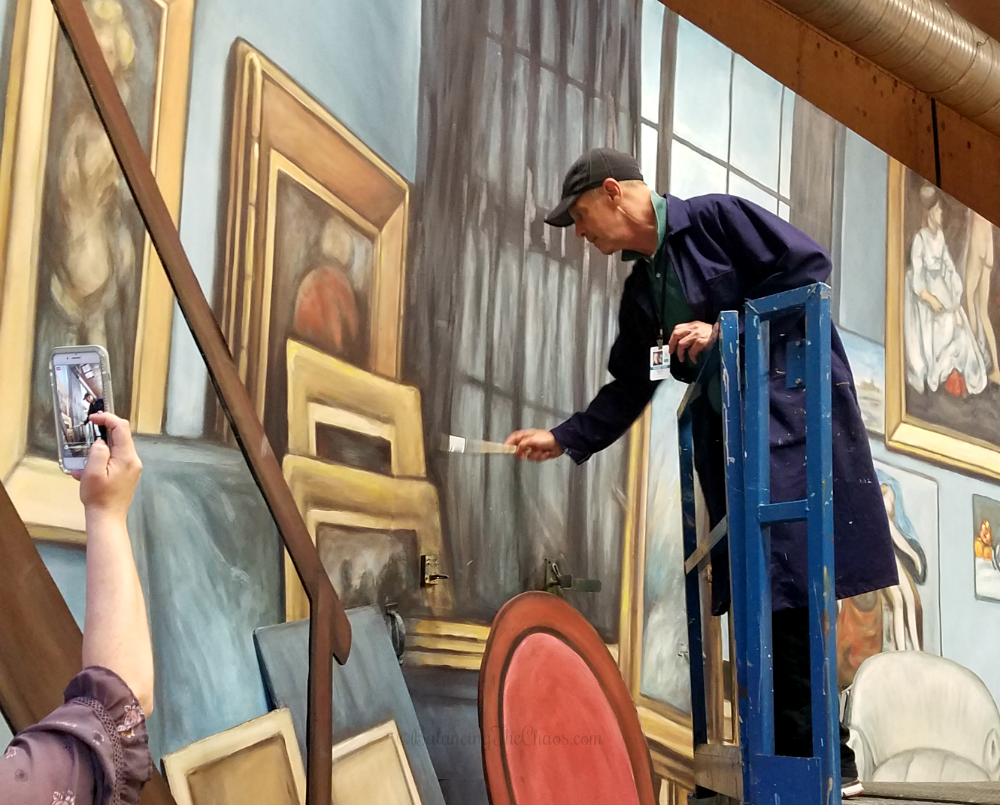 Every Thursday night through June, staff and volunteers gather in the Irvine Bowl studying details from stage lighting to specific pose placement, and unique make-up art to complicated set designs. Volunteer actors fill the backstage area during rehearsals, along with Allyson Doherty, Makeup Director, who coaches the make-up volunteers with step-by-step tutorials on how to transform the actors into living art. To complete the final picture, Costume Director, Reagan Foy, and her team help cast members into their costumes and make final adjustments. 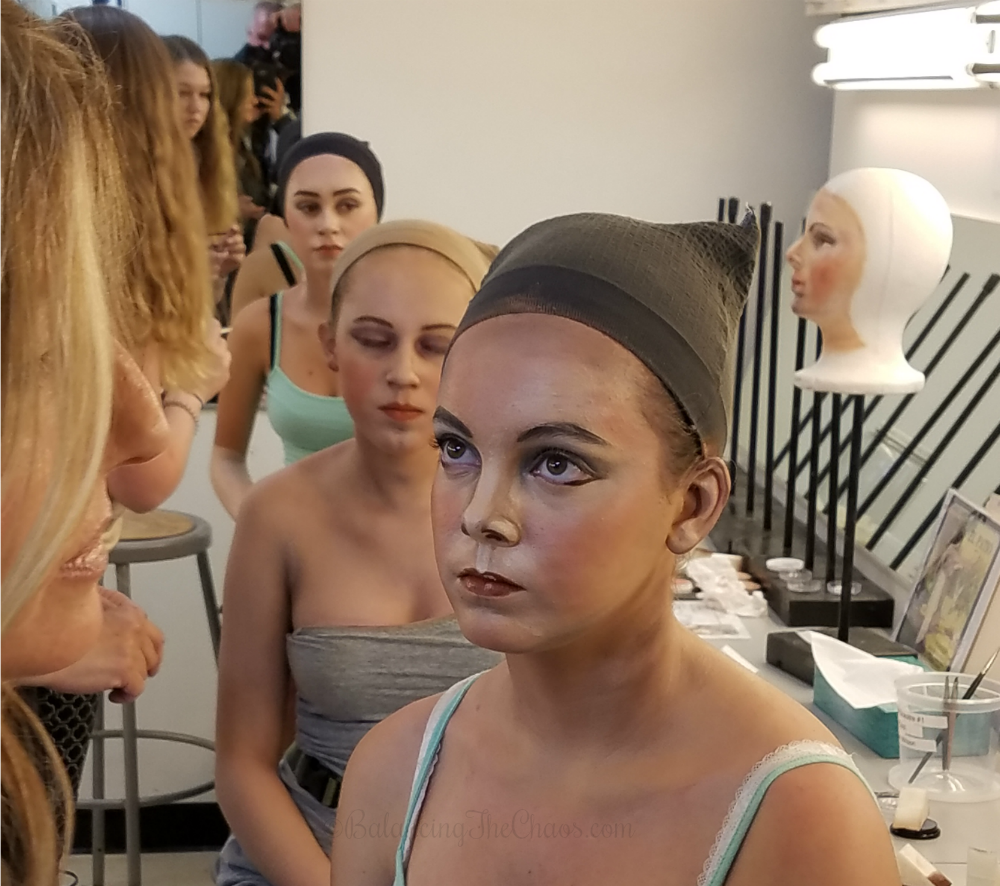 It was fascinating, walking through the making of these living master pieces. We walked through the office where there were images on display of each of the pieces that will come to life this year. Then, listening to the volunteers talk about their creations, like how head pieces are painted and placed to represent hair, and seeing how the contours of each aspect of the model’s face create the dimensions of the piece. 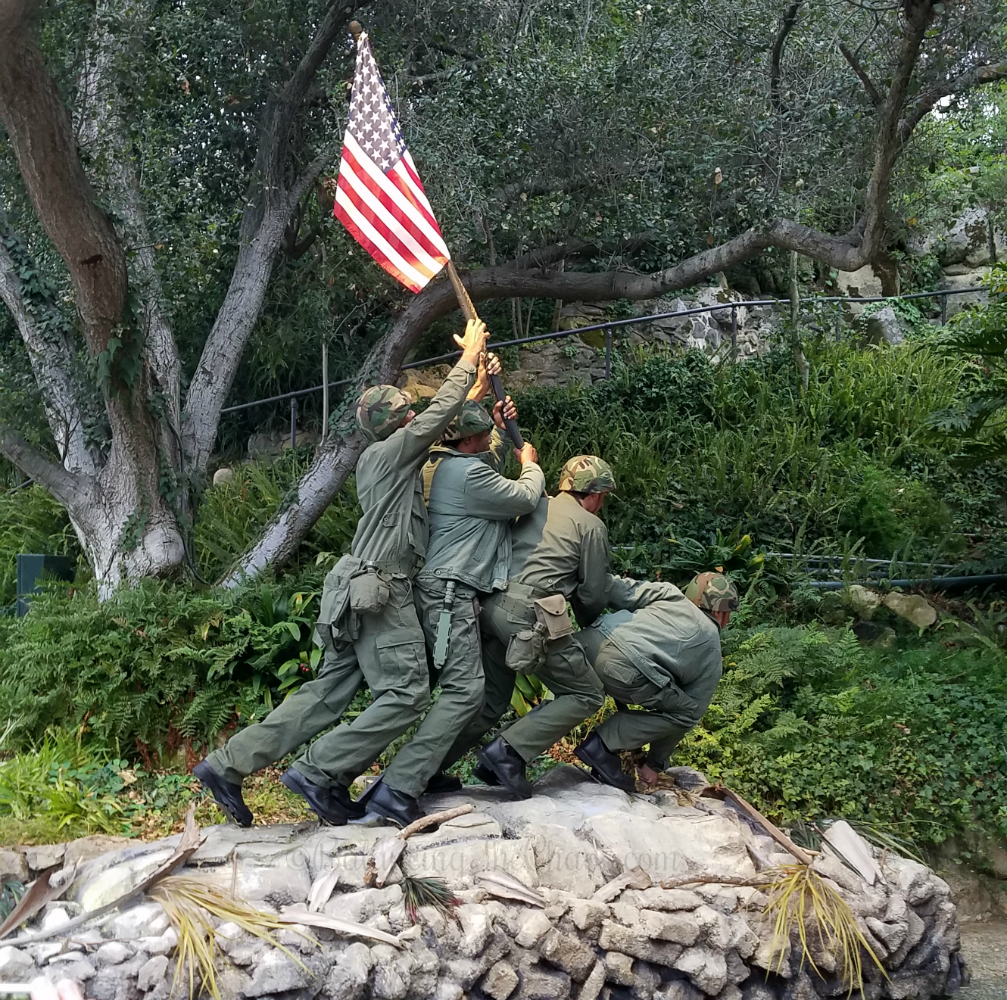 Many of the living works of art are still in works in progress. We had the opportunity to see three complete pieces, that left me in awe. However, the piece that touched me the most was the depiction of The Flag Rising at Iwo Jima, as pictured above. Below, is the representation of Orange Crate Labels – a lithograph.

The Pageant of the Masters runs July 7 – September 1 with advance tickets now available starting at $15 per person. 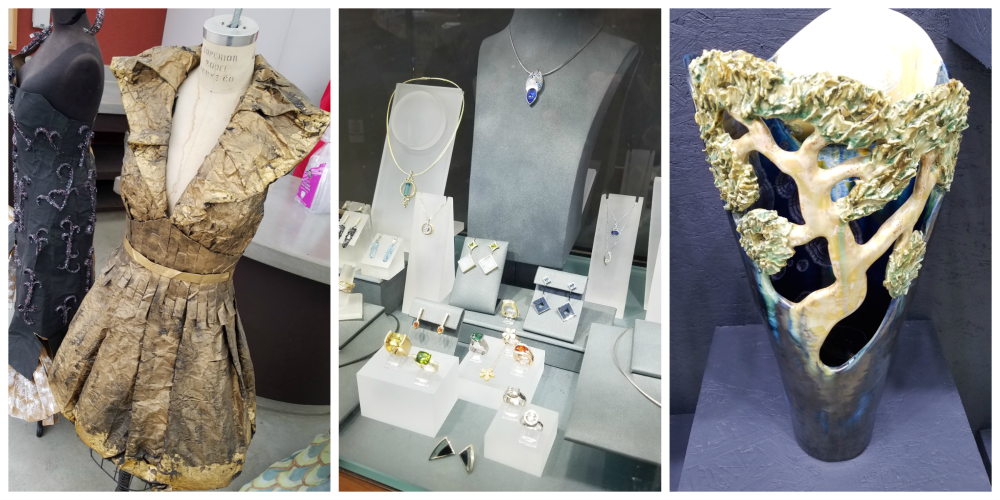 The 2018 Festival of Arts Fine Art Show will take place in conjunction with the Pageant of the Masters, July 5 – September 1, with general admission tickets starting at $10 per person. For more information and to purchase tickets, visit www.LagunaFestivalofArts.org.

Summer Art Workshops & Youth Art Classes – This summer, there will be a series of art workshops and classes offered to all ages:

Terra Laguna Beach opens just in time for festival season. A new restaurant, located on the festival grounds will host sophisticated, California inspired cuisine. We had the opportunity to sample pan seared salmon and a grass fed flank steak, both of which were delicious. Terra completes the Pageant of the Master’s experience with an elegant meal before the show. 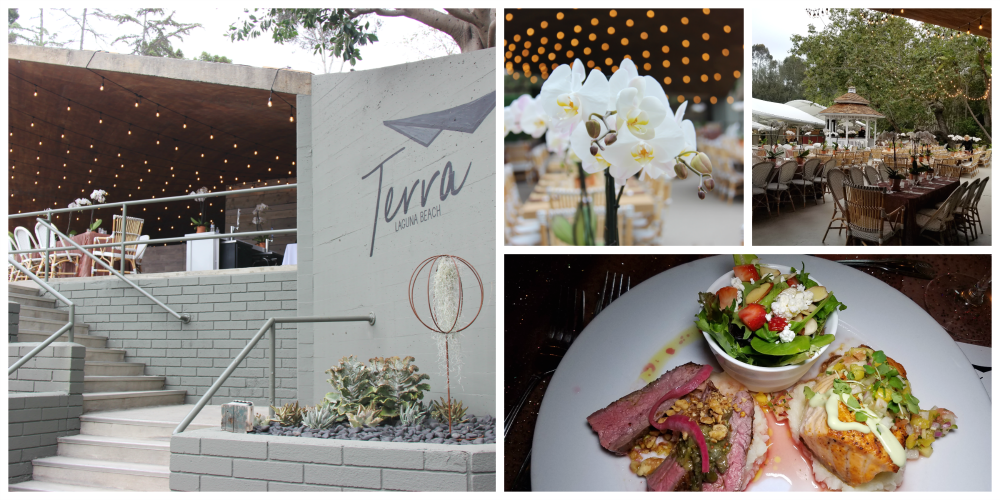 Reserve your tickets to the Pageant of the Masters now. For more information and to purchase tickets, visit www.LagunaFestivalofArts.org. The Festival of Arts and Pageant of the Masters are sponsored in part by Southern California Acura Dealers, Fidelity Investments, KOST Radio 103.5, and the Ritz-Carlton Laguna Niguel.

ABOUT THE PAGEANT OF THE MASTERS
Presented by the Festival of Arts of Laguna Beach the Pageant of the Masters is arguably one of the most unique productions in the entire world. Audiences are amazed and enchanted by ninety minutes of tableaux vivants (“living pictures”), incredibly faithful re-creations of classical and contemporary works of art, with real people posing to look exactly like their counterparts in the original pieces. A live narrator serves as a guide through the story of each living picture accompanied by the music of a professional orchestra.