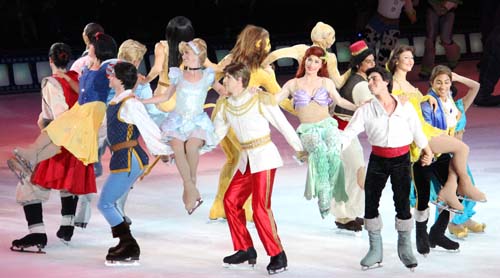 We absolutely love taking the family to see Disney on Ice. This week we had the opportunity to catch the latest installment:  Disney On Ice Celebrates 100 Years of Magic.   More than 65 of Disney’s captivating characters from 18 unforgettable Disney stories came to life in this commemorative celebration, produced by Feld Entertainment.

And I must say, this is a show you’re not going to want to miss! 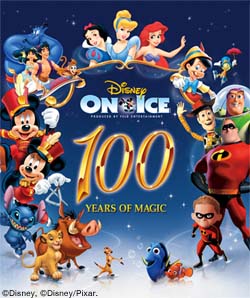 Disney On Ice Celebrates 100 Years of Magic starts off with Mickey and Minnie Mouse as they take audiences on a fun-filled adventure.  We were first transformed into the world of Aladdin, Genie and Jasmine.  Singing a few hit songs from the movie, I just LOVED when Genie multiplied.

Disney On Ice Celebrates 100 Years of Magic also included Dory and Nemo from Finding Nemo then some of my favorite scenes from Beauty And The Beast.

One by one, our favorite Disney Princess’ danced and skated around the stage, making my beautiful girl grin from ear to ear. 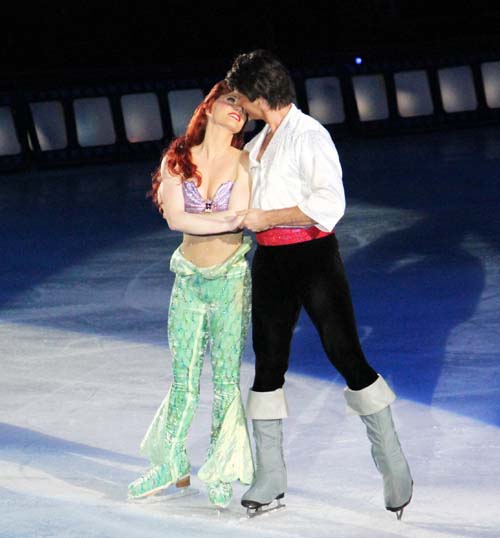 One of my favorite tributes was to It’s A Small World.  This year, It’s A Small World is celebrating their 50th Anniversary, and Disney On Ice shares a little of the beauty as ice skaters portray the beautiful dolls of the world scattered throughout the ride. 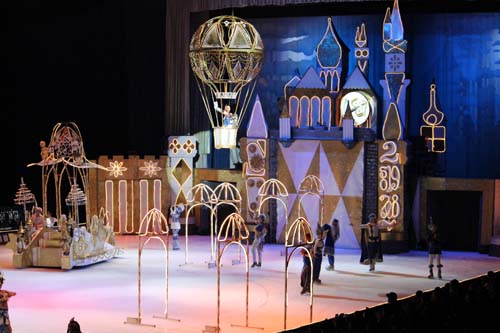 Next Disney On Ice Celebrates 100 Years Of Magic surprises guests with memories of the Main Street Electrical Parade.  Such an iconic song, I began smiling instantly as I remembered those fun evenings sitting with  my family watching the parade.

Mickey and Minnie take us through the stories of Pinocchio, The Lion King, Mulan, Toy Story and more.  If any of these are favorites in your household, you are not going to want to miss out on this spectacular show. 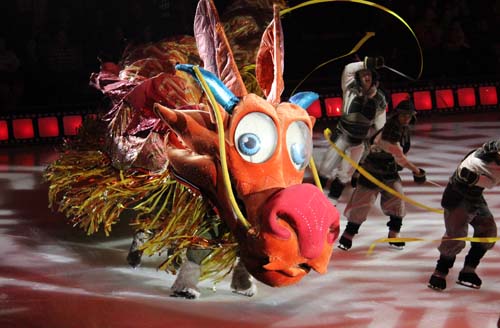 Disney On Ice Celebrates 100 Years Of Magic tickets are still available in:

Disclaimer: We will receive complimentary tickets to Disney On Ice, however all opinions are completely my own.

1 thought on “Our Favorite Disney On Ice Show: 100 Years of Magic | @DisneyOnIce”