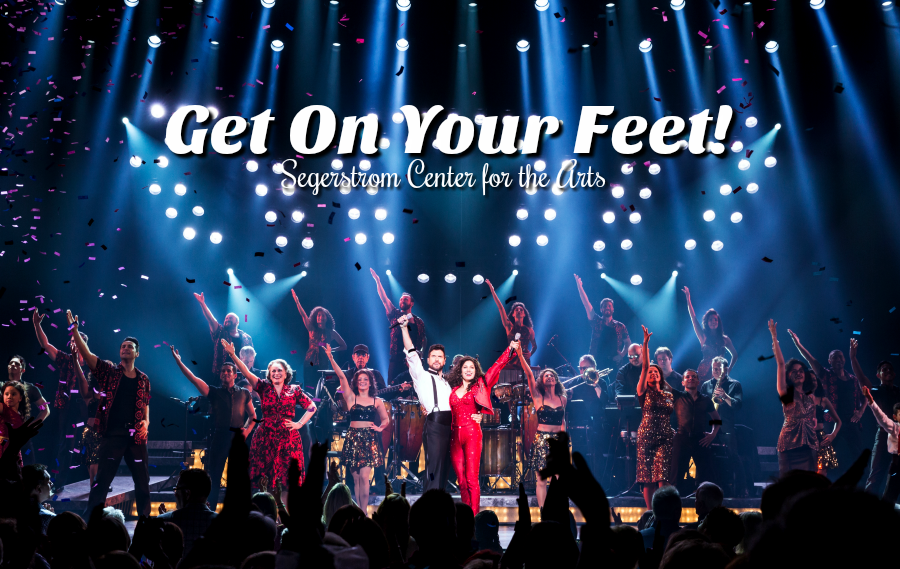 As a fan of the 80’s, I loved listening to tunes from Gloria Estefan. I’m so excited that Segerstrom Center for the Arts will be hosting the Broadway musical ON YOUR FEET! The musical is based on the life story of seven-time GRAMMY®-winning international superstar Gloria Estefan and her husband, 19-time GRAMMY®-winning producer-musician-entrepreneur Emilio Estefan. Get your tickets now for this spectacular show, running August 21st through September 2nd. 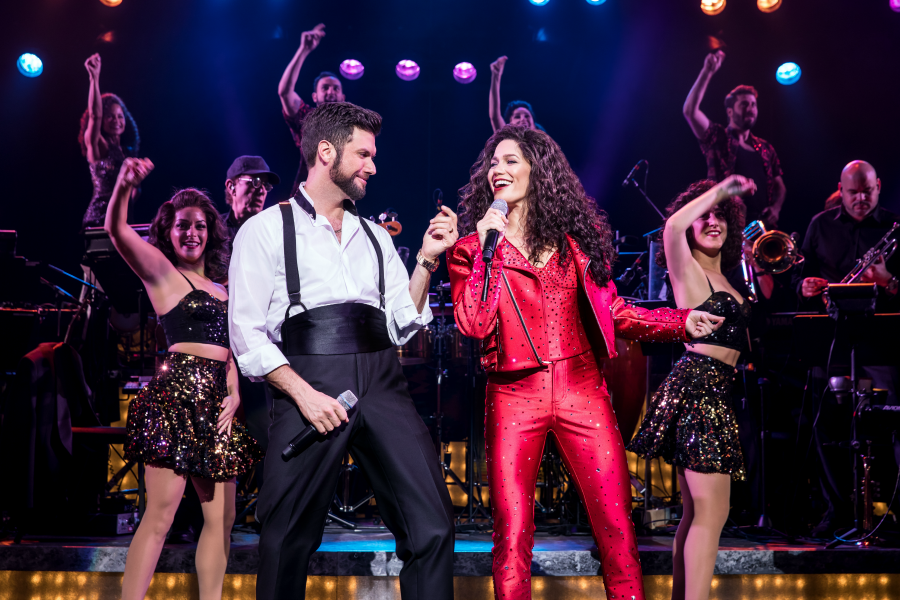 Get your tickets for ON YOUR FEET! now. They start at $29 and may be purchased online at SCFTA.org, at the Box Office at 600 Town Center Drive in Costa Mesa or by calling (714) 556-2787. For inquiries about group ticket savings for 10 or more, please call the Group Services office at (714) 755-0236. The 2 p.m. performance on Saturday, September 1, 2018 will include audio description, open captioning and sign-language interpretation.

Segerstrom Center for the Arts is an acclaimed arts institution as well as a beautiful multi-disciplinary cultural campus. It is committed to supporting artistic excellence, offering unsurpassed experiences and to engaging the entire community in new and exciting ways through the unique power of live performance and a diverse array of inspiring arts-based education and community engagement programs.