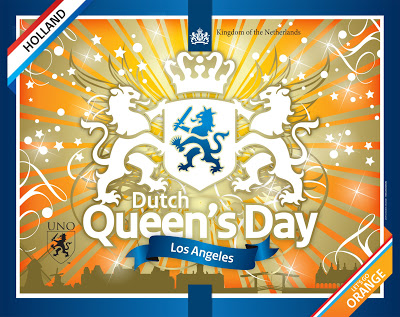 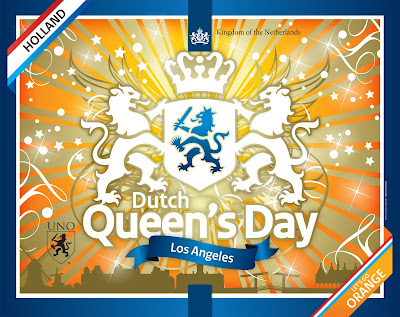 Do you have a little one at home that LOVES dressing up as a prince or princess? I certainly do.  Did you know that next week is National Princess week?  In honor of “Queen’s Day”, a traditional holiday in the Netherlands where they celebrate their Queen Beatrix, the dutch community of Los Angeles invites you to join in the celebration at the Home Depot Center on April 28th.

This fun family event will have live music, traditional Dutch games, bounce house, soccer tournaments and a flea market.  Queen Beatrix and Crown Prince Willem-Alexander will even be there to take family photos! Ok, it’s not the actual royalty, but they’re look-alikes and your kids will never know the difference.

To make it even more fun, children and adults are asked to attend dressed up as princess (or prince) and queen.  The Dutch national color is orange, so dress up in something orange and fun for your best shot to win the Miss Orange pageant. Anyone 12 years and older can be part of the contest and be crowned a Miss Orange.

Many Americans find their heritage in Europe and most of us are quite aware where our ancestors come from. Whether they came from the Netherlands, Great Britain, Sweden or Belgium, all these countries still today, have royal families. In the Netherlands, they even have three little princesses: Princess Amelia, Princess Alexia and Princess Ariana. 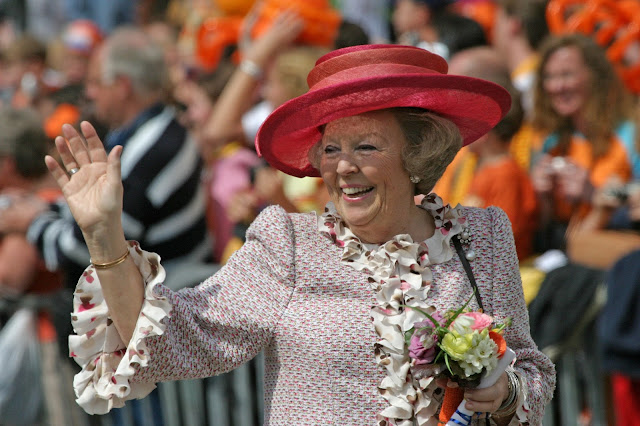 This year will be the last Queen’s Day because it’s the last year of Queen Beatrix’s reign. She will abdicate her reign to her son Willem-Alexander, who will be the Dutch King, along with Princess Maxima. Both will start their reign on April 30, so Queen’s Day 2013 really is a farewell to the outgoing Queen.

TICKETS:
$10 per person
Kids 12 and under are FREE
Purchase: https://dutchqueensday.eventbrite.com/

GIVEAWAY
One lucky family will be able to win tickets to the Queen’s Day Celebration!!!
a Rafflecopter giveaway
Valid for US Residents only. Winners will be randomly selected via RaffleCopter and be notified via email. They have 48 hours to respond or a new winner will be randomly selected the same way. Give-away winners will ran email with details on how to claim their prize.

I had been craving salads for a few days, and when

Wishing all of the mothers of the world an amazing