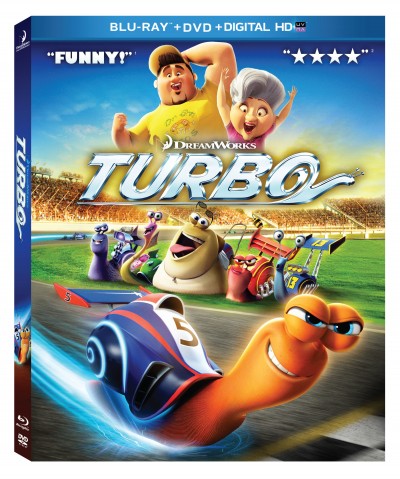 Over the summer, The Hubster and I took the family to see Turbo, the tale of a snail with big dreams of being a race car driver. Funny, but I think my son has the same dreams and ambitions because he is obsessed with anything on four wheels. 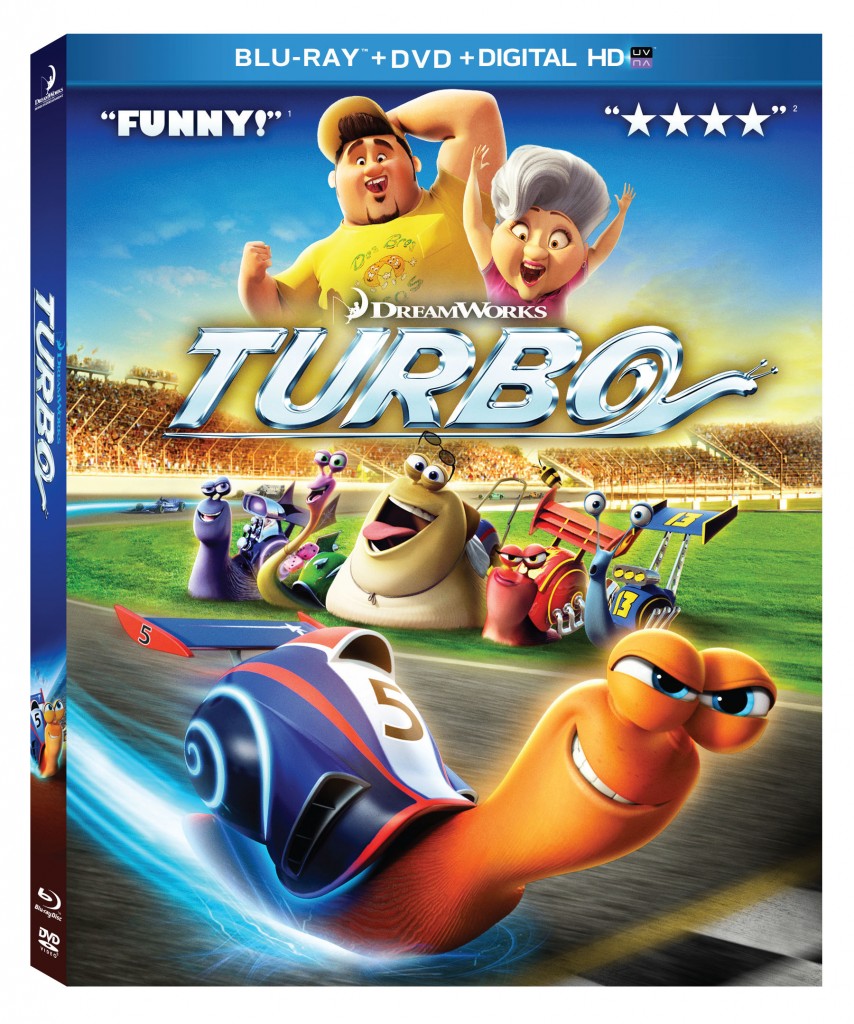 And now, just in time for the holidays, Turbo makes his way onto Digital HD, Blu-ray and DVD November 12th.

Families can now experience big dreams and even bigger laughs when TURBO arrives on Blu-ray 3D™, Blu-ray™ and DVD on November 12. Taking the fun-filled spirited adventure of the film, the Blu-ray™ and DVD are packaged with a TURBO pullback toy racer, while supplies last, making it a great gift for the holidays!

When you get the movie, make a game night of it! Dive into the fun of Turbo with these printable activities for kids of all ages! 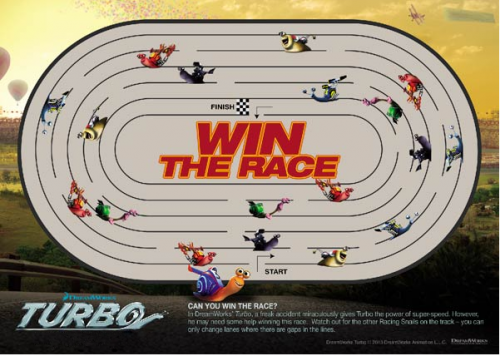 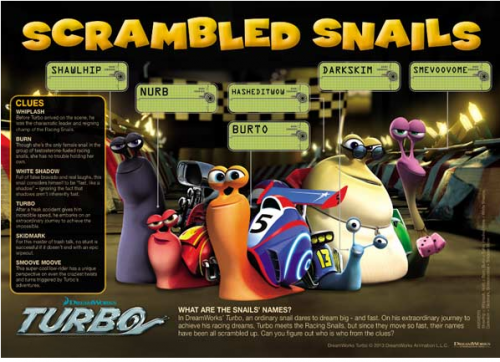 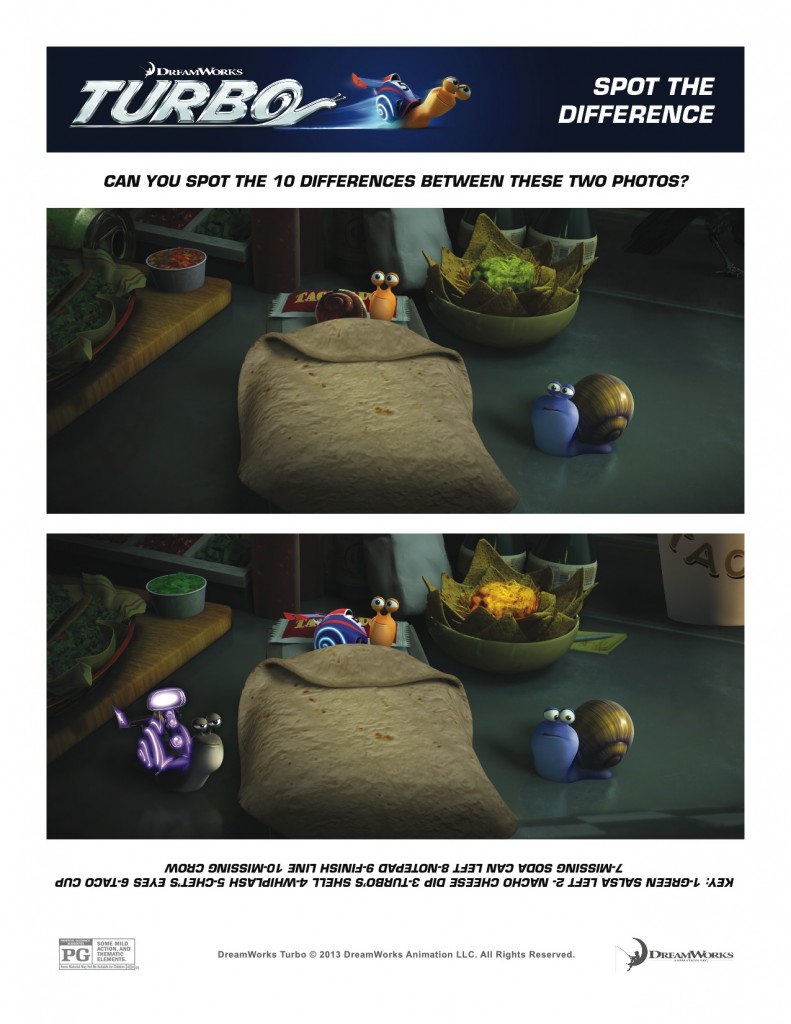 GIVEAWAY
One lucky Toddler Trails family will win their very own copy of Turbo on Blu-ray!
a Rafflecopter giveaway

ABOUT DREAMWORKS ANIMATION:
DreamWorks Animation creates high-quality entertainment, including CG animated feature films, television specials and series and live entertainment properties, meant for audiences around the world. The Company has world-class creative talent, a strong and experienced management team and advanced filmmaking technology and techniques. DreamWorks Animation has been named one of the “100 Best Companies to Work For” by FORTUNE® Magazine for five consecutive years. In 2013, DreamWorks Animation ranks #12 on the list. All of DreamWorks Animation’s feature films are produced in 3D. The Company has theatrically released a total of 27 animated feature films, including the franchise properties of Shrek, Madagascar, Kung Fu Panda, How to Train Your Dragon, Puss In Boots, and The Croods.
ABOUT TWENTIETH CENTURY FOX HOME ENTERTAINMENT:
Twentieth Century Fox Home Entertainment is the industry leading worldwide marketing, sales and distribution company for all Fox produced, acquired and third party partner film and television programing. Each year TCFHE expands its award-winning global product portfolio with the introduction of new entertainment content through established and emerging formats including DVD, Blu-ray™ and Digital HD™. Twentieth Century Fox Home Entertainment is a subsidiary of 21st Century Fox.

Scroll back to top
3shares