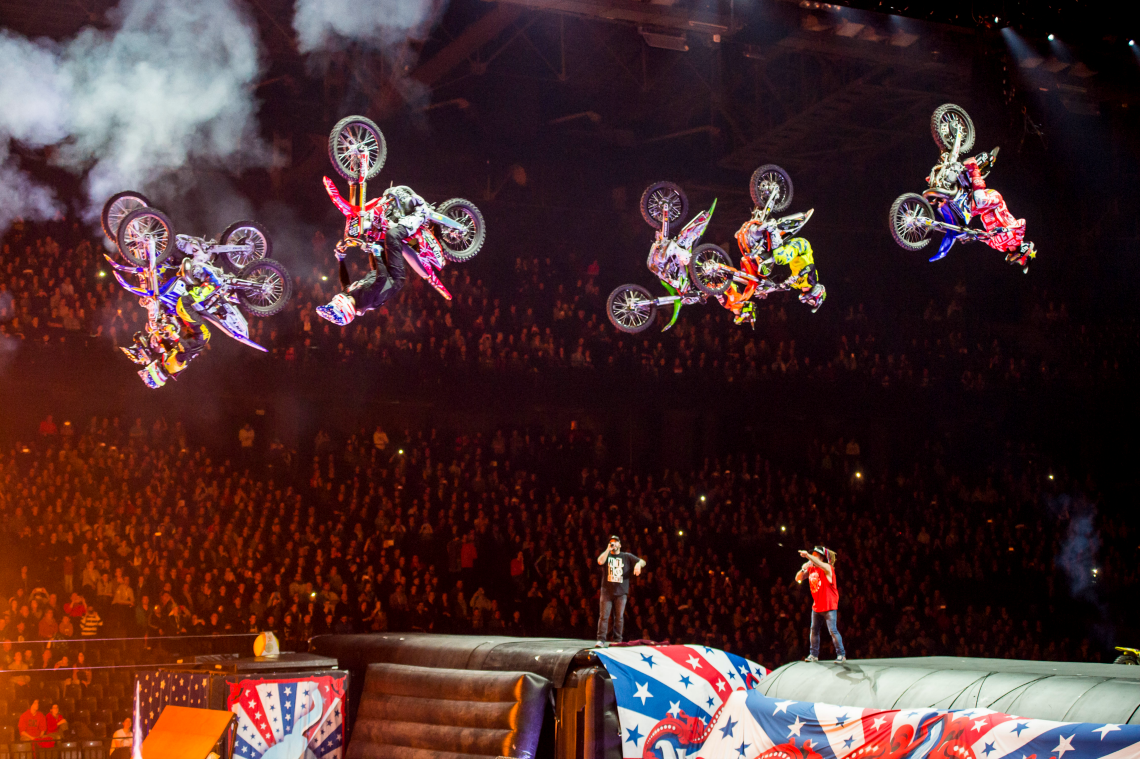 Ready for a new kind of circus? Nitro Circus: You Got This, is coming to Southern California, the Honda Center on Saturday, October 13th with high flying stunts and notorious crashes. Travis Pastrana is the mastermind behind Nitro Circus and he and his company will ramp up the shenanigans with the greatest, craziest and funniest show. You’re not going to want to miss it!

Nitro Circus is turning me loose! With the You Got This Tour, I’m putting all of my best – and worst – ideas into one huge show. Everything I’ve ever wanted to see live, we’re taking on the road,” Pastrana says. “Expect bigger, brand-new ramps and even more ridiculous stunts. It’s going to be unreal! Look out, though. There may be a few rough landings.” 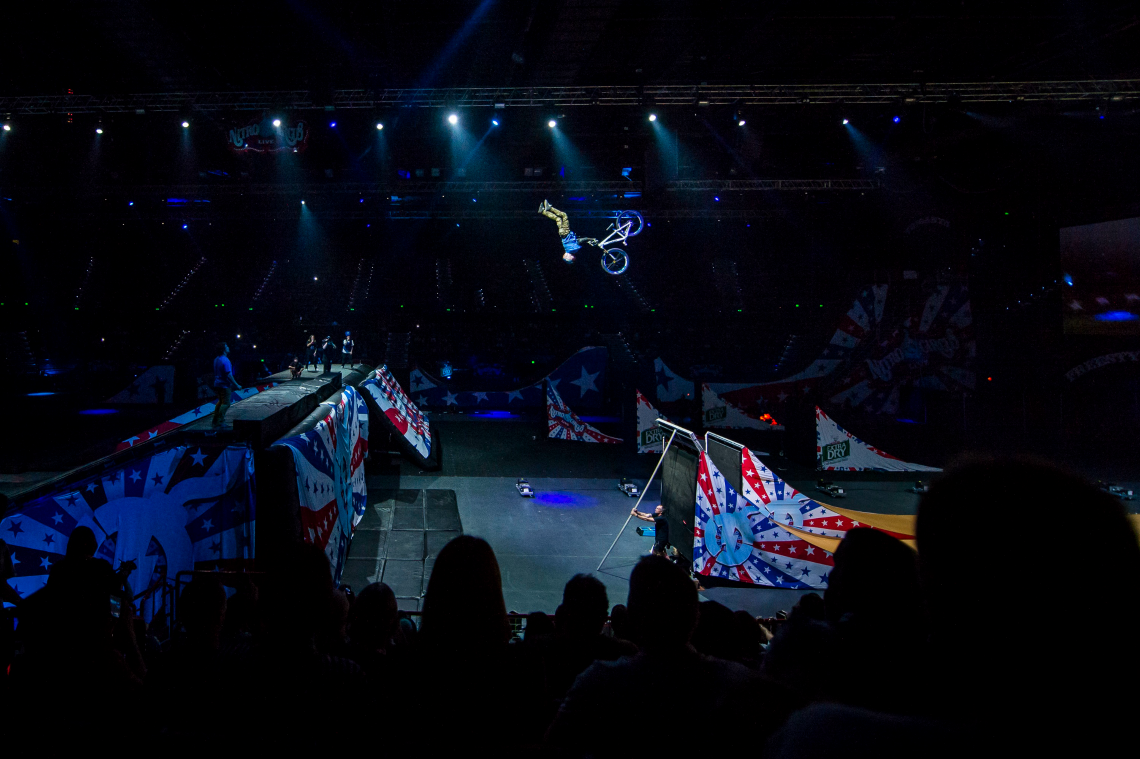 Nitro Circus: You Got This will feature Travis Pastrana along with Nitro Circus’ best athletes in FMX, BMX, Scooter and Inline, including multiple X Games medalists and several Nitro World Games champions. Pastrana will lead this all-star roster as they attempt both never before seen tricks and completely ill-advised stunts. This tour will debut an audacious production complete with new huge ramps and crazy contraptions. Expect some sketchy challenges to be thrown down. Who will take them up? With this crew, you never know what will happen, but without a doubt You Got This will be totally wide open, with more thrills, more excitement and more irreverence than ever before.

Nitro Circus will be at the Honda Center October 13th at 7:30pm. Interested in tickets? Visit the Honda Center’s website for more information. Now for the giveaway!!! Enter below to win 2 tickets to see the show! 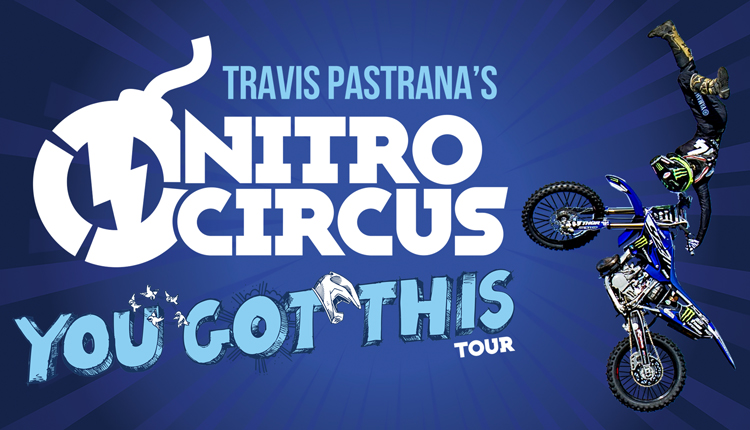 About Nitro Circus:
Nitro Circus, the world’s biggest action sports entertainment brand, creates electrifying live events and unbelievable original content that at once exhilarates, captivates and inspires thrill-seeking fans worldwide. Co-founded by global superstar Travis Pastrana in 2003, Nitro Circus has since grown into a multiplatform phenomenon producing hit television shows, critically acclaimed documentaries and innovative digital offerings. That success gave rise to the Nitro Circus Live tour. Created in 2010, Nitro Circus Live has travelled the globe, playing to sold-out stadiums on five continents. The company introduced an innovative breakthrough in 2016 with the debut of Nitro World Games, completely rebooting action sports competition in the process. With over three million tickets sold to date, television programming that has aired in over 60 countries, more than 20 million engaged fans across its social media platforms and a burgeoning consumer products business, Nitro Circus is at the forefront of action sports and entertainment. For more information visit www.nitrocircus.com

Giveaway Rules:
Giveaway ends October 7th, 2018 at 11:59 PM PST. Open to US Residents 18 and older only. Tickets will be mailed directly to the winner’s home (or mailing) address. Winner will be selected at random and be notified by email. Winners have 48 hours to respond before a new winner is selected. Not liable for unclaimed prizes or fulfillment. Blog has represented each sponsor with the expectation they will fulfill their prize and in a timely manner. No purchase necessary to enter or win; however you must enter for a chance to win. Purchase does not increase chance of winning. Chances of winning depend on number of entries. My opinions are my own and were not influenced by any form of compensation. Facebook, Twitter or any other social media platform are in no way associated with this giveaway. By providing your information in this form, you are providing your information to this blog. I do not share or sell information and will use any information only for the purpose of contacting the winner. Winners can only win once per month. Not liable for unclaimed prizes or fulfillment.

This error message is only visible to WordPress admins

Scroll back to top
48shares