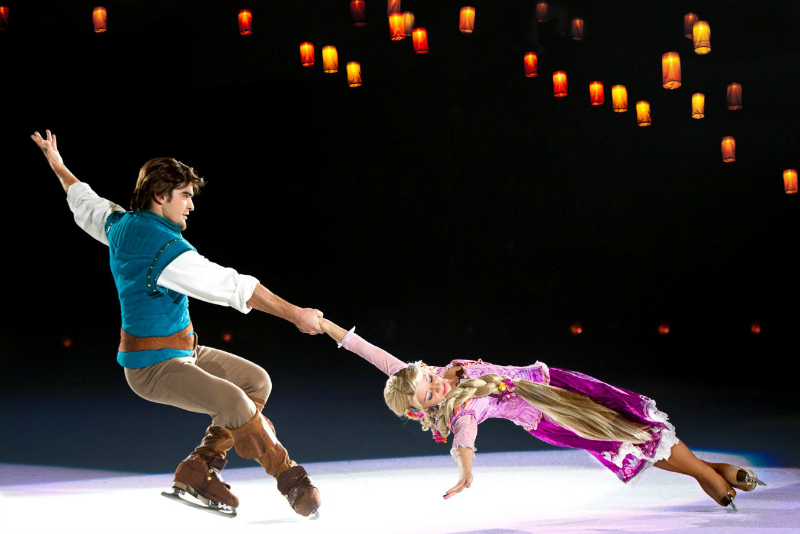 Here’s your chance to save BIG $$ on Disney On Ice presents Treasure Trove, with its newest skating spectacular featuring many of our favorite Disney movies and characters; April 13 – 24th, at two Southern California locations: The Long Beach Arena and Citizens Business Bank Arena in Ontario. 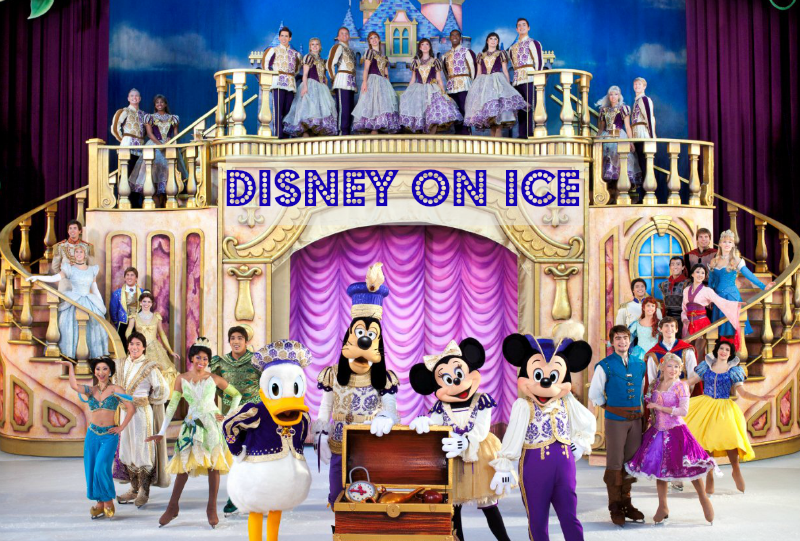 It’s time to plan a night out to see Disney On Ice Presents Treasure Trove with the family and a few of your favorite friends:  Mickey Mouse, Minnie Mouse, Donald and Goofy as they embark on a fun-filled treasure hunt for some of the most popular Disney films. Your kids won’t want to miss out seeing: 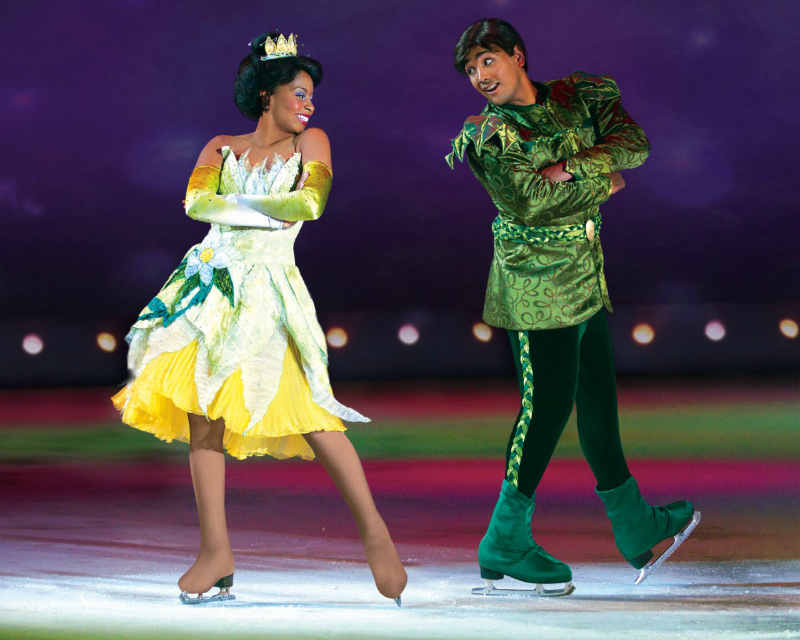 Tickets 30% off for all Disney On Ice presents Treasure Trove shows (except opening night) for a limited time only.

TICKETS:
Ticket prices range from $22, $28, $50 – $55 (VIP) and $75 (Front Row)*
Opening Night tickets available for only $15 each (not valid for premium seating)
Long Beach tickets available for purchase online at Ticketmaster.com or LongBeachCC.com,
charge by phone at 800-745-3000 or in-person at the Long Beach Arena Box Office
Ontario tickets available for purchase online at AXS.com or CBBankArena.com,
charge by phone at 888-9AXS-TIX or in-person at the Citizens Business Bank Arena Box Office
*tickets may be subject to service charges, facility and handling fees.

To discover more about Disney On Ice, go to www.DisneyOnIce.com, or visit us on Facebook and YouTube.