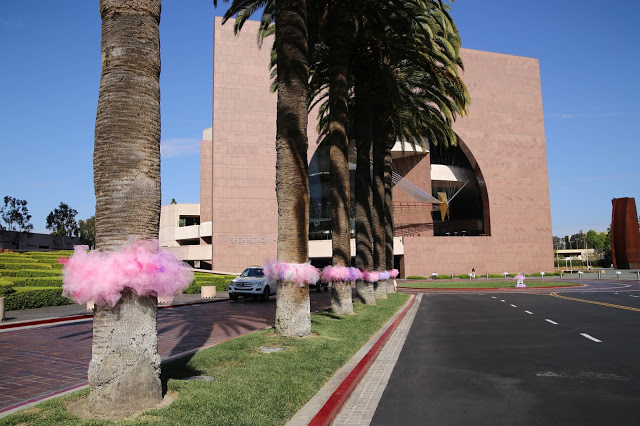 Have you seen it?  Orange County has been tutu bombed!  Don’t know what I’m talking about? Check it out for yourself… 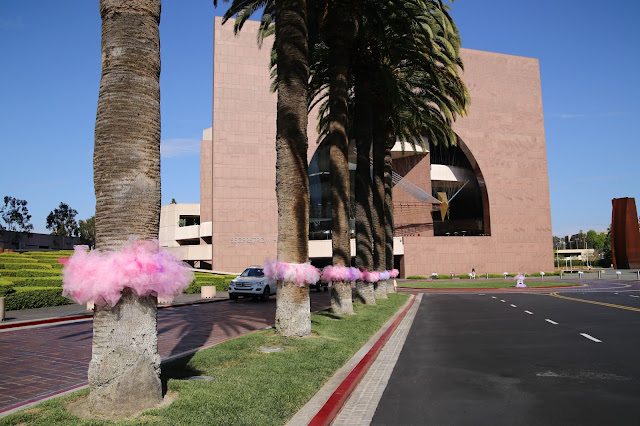 In honor of Billy Elliot The Musical business, trees, and signs throughout Orange County are getting tutu bombed.  Have you seen any in your area? 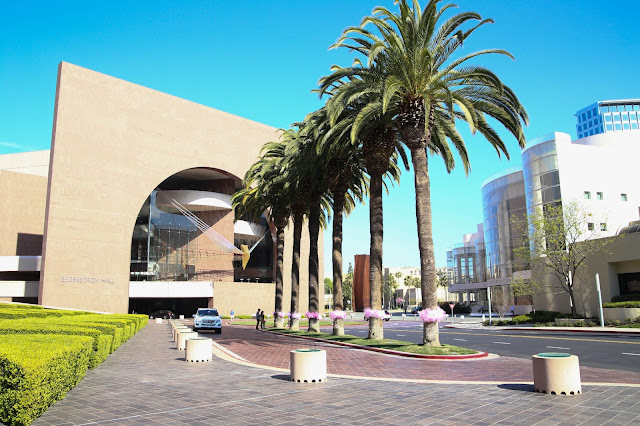 Billy Elliot the Musical is the joyous celebration of one boy’s journey to make his dreams come true.  Set in a small town, the story follows Billy as he stumbles out of the boxing ring and into a ballet class, discovering a surprising talent that inspires his family and his whole community and changes his life forever.
You can see a snippet from the play here:
Billy Elliot The Musical will be at
Segerstrom Center For The Arts April 16 – 28, 2013
Based on the international smash-hit film and featuring music by Elton John, book and lyrics by Lee Hall, choreography by Peter Darling and direction by Stephen Daldry, Billy Elliot the Musical has earned critical acclaim around the world and was the winner of ten 2009 Tony Awards including Best Musical.
* The show contains some strong language and may be unsuitable for children under 8 years old.
TICKETS
Single tickets start at $20 and are available online at SCFTA.org,
at the Box Office at 600 Town Center
Drive in Costa Mesa or by calling (714) 556-2787.
For inquiries about group ticket savings for 10 or more,
call the Group Services office at (714) 755-0236.
The TTY number is (714) 556-2746.
The 2 p.m. performance on Saturday, April 27 will include audio description, open captioning
and sign-language interpretation.

Segerstrom Center for the Arts is unique as both an acclaimed arts institution and as a multidisciplinary cultural campus. It is committed to supporting artistic excellence on all of its stages, offering unsurpassed experiences, and engaging the entire community in new and exciting ways through the unique power of live performance and a diverse array of inspiring programs.
Previously called the Orange County Performing Arts Center, Segerstrom Center traces its roots back to the late 1960s when a dedicated group of community leaders decided Orange County should have its own world-class performing arts venue.