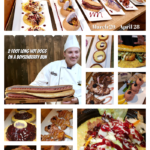 Knott’s Annual Boysenberry Festival is coming, and you’re not going to want to miss it. The newly-expanded spring time celebration returns March 29 and extends through April 28. This year’s festival will feature over 75 new and returning boysenberry-inspired creations crafted by the Knott’s culinary team and will feature some of my favorites including boysenberry elote, Grilled boysenberry sausage on a freshly baked roll topped with boysenberry ketchup, boysenberry pulled pork tostada and Boysenberry glazed salmon.

The best way to make the most of the Knott’s Berry Farm’s Boysenberry Festival is the tasting card, priced at $35, which offers eight tastings from a selection of fourteen boysenberry-inspired dishes. There will also be a variety of signature boysenberry items will also be available for purchase a la carte.

During a recent media event, we had the opportunity to taste some of the featured items:

During the media tasting, we had the option of seeing or sampling several of the new food items including:

Knott’s brought back a few of my favorite items, but changed it up a little bit, like the boysenberry Elote: a grilled corn on the cob with smothered in delicious boysenberry condiments – boysenberry, boysenberry mayo and topped off with cotija cheese.

Another favorite is the grilled boysenberry sausage placed on a freshly baked roll; again, topped with delicious Knott’s style crafted condiments: boysenberry ketchup. You can add boysenberry relish and boysenberry mustard too, but the ketchup is the best all by itself.

Some of the new dishes featured this year that I truly enjoyed include the hearty boysenberry chili in a fresh-baked boysenberry sourdough bread bowl. The chili was tasty, and I do not recall a spicy flavor, so if you do not like “hot”, this is a good option for you. I loved the touch of boysenberry added in, giving the chili a little bit of a sweetness. The sourdough bread bowl had a great texture, and held up well with the chili and delicious with every last bite.

I also really enjoyed the spicy boysenberry habanero baked mac and cheese, which had a really nice bit of heat to it, and the boysenberry jambalaya prepared with chicken, boysenberry sausage and bell peppers served with white rice – both hearty and full of distinct flavor.

In addition to the numerous food and drink offerings, the Knott’s Boysenberry Festival offers a wide selection of local crafters, live music, musical stage shows and fun activities for guests of all ages to enjoy.

There is fun to be had for the entire family during the Boysenberry Festival at Knott’s Berry Farm. While the festival is included with the price of admission, additional cost for food tasting experiences within the event. A Regular Season Pass includes unlimited admission in 2019 to Knott’s Berry Farm with no blackout dates, and a Gold Season Pass includes unlimited admission in 2019 to both Knott’s Berry Farm and Knott’s Soak City Waterpark with no blackout dates. Regular passes are just $98 or five easy payments of $15.50 after an initial payment and Gold Passes are $118 or five easy payments of just $18.50 after an initial payment. These offers end April 28, 2019. Applicable taxes and fees apply. Payment plans are only available at knotts.com. 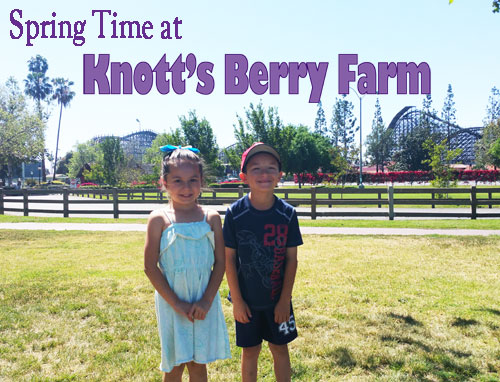 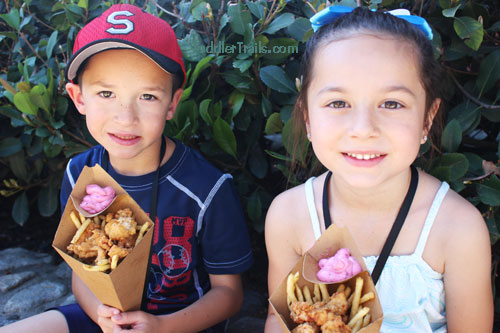 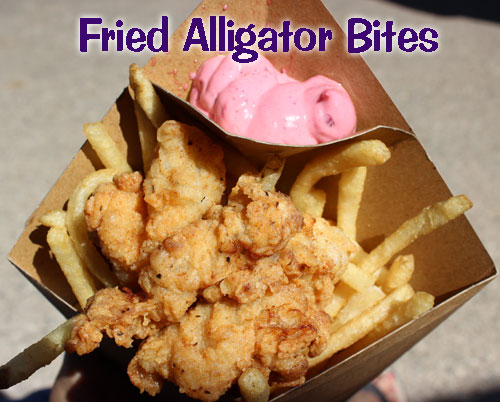 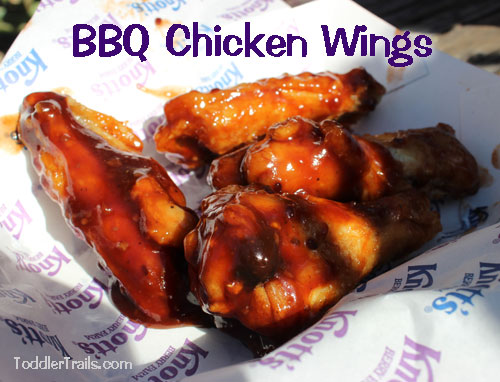 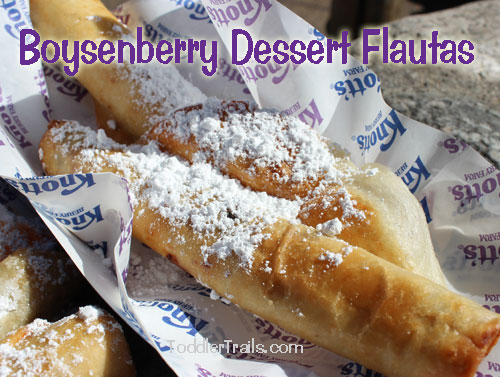 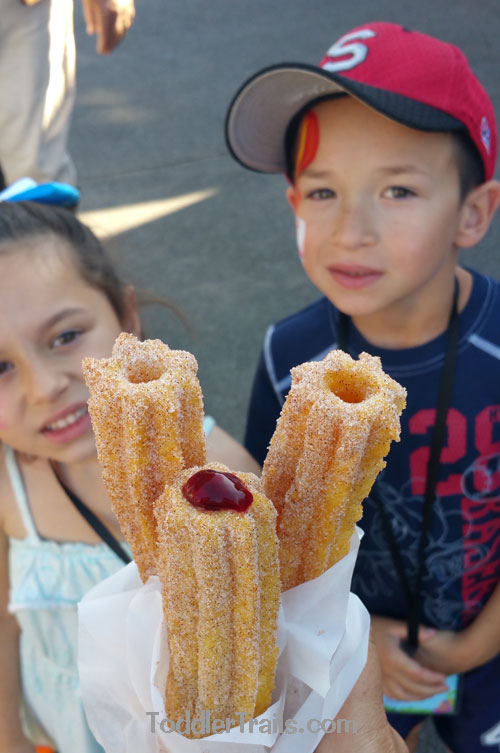