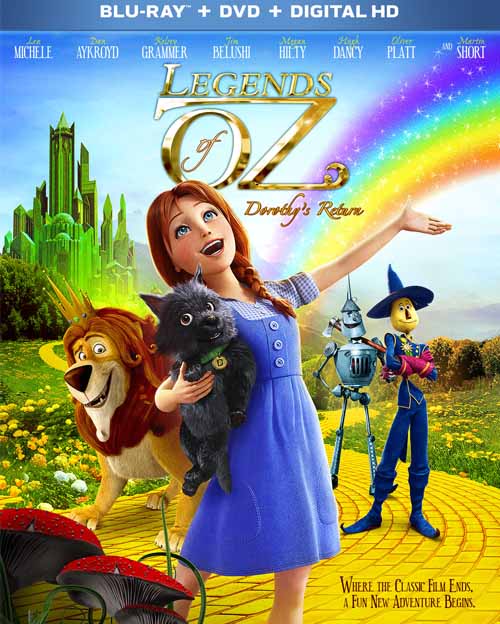 Did you know, Legends of OZ, a musically animated journey to the world of OZ will be soon be released on DVD. To celebrate, I have some FREE Legends of OZ printables for you!!!

With a twist on the traditional story, Legends of OZ is ruled by devious new villain, the Jester.  He and Dorothy must return from Kansas to rescue her old friends: the Lion, the Scarecrow and the Tin Man. Set to irresistible new songs from Academy Award®-nominated singer/songwriter Bryan Adams and featuring a host of delightful new characters, this animated return to Oz is sure to be a family-favorite filled with fun and laughs for generations to come! 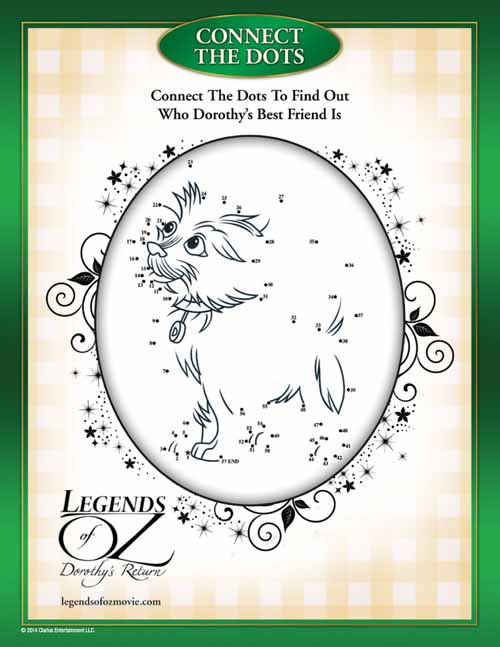 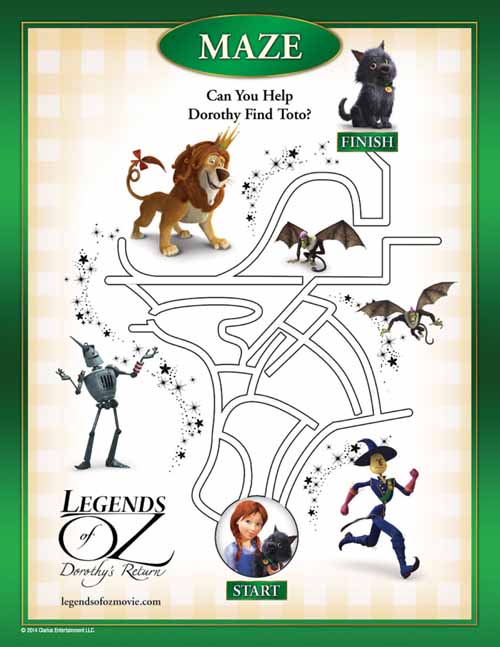 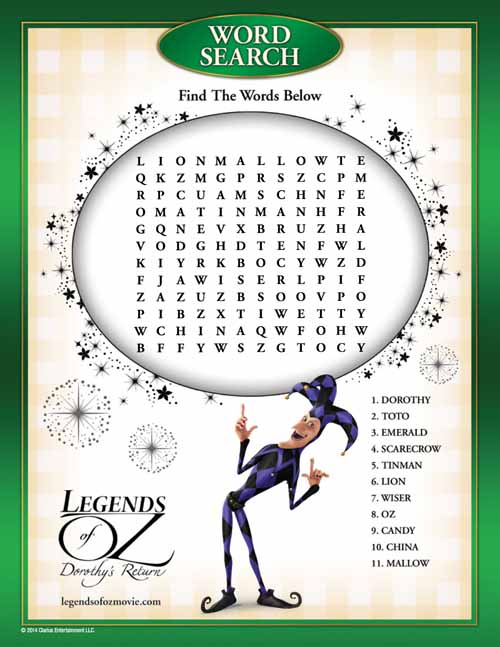 Just print and enjoy a little bit of Legends of OZ fun with your family!