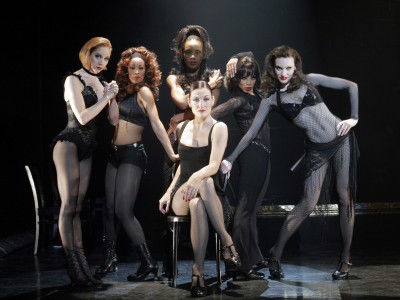 This just in; one of my favorite Broadway shows is coming to Segerstrom Center for the Arts in January and I’m super excited!

CHICAGO, which opened to rave reviews on November 14, 1996, now has the distinction of being the longest running American musical in Broadway history and shows no sign of slowing down. The purely entertaining show returns to Segerstrom Center for the Arts January 28 – February 2, 2014 and will star award-winning actor and star of stage, TV & film, John O’ Hurley, reprising the role of Billy Flynn. 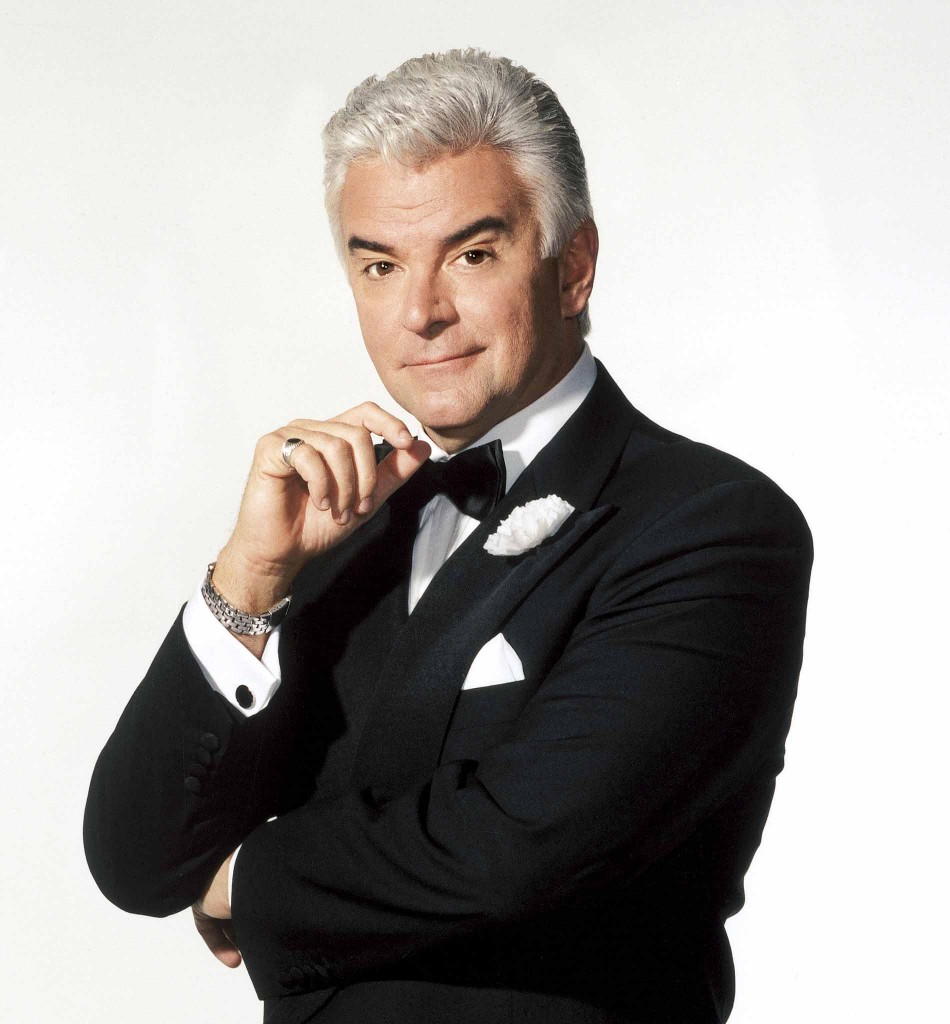 John O’Hurley (Billy Flynn) is the award-winning actor best known as J. Peterman on Seinfeld, which is now the number one syndicated series in the world in 85 countries. He danced his way into the hearts of America as the ultimate champion of the highly rated ABC show Dancing with the Stars, and, after hosting the hugely successful popular syndicated show Family Feud, returned to the stage in front of sold-out audiences on Broadway in CHICAGO as the male lead Billy Flynn. O’Hurley also headlined a tour as King Arthur in Eric Idle’s hilarious musical comedy, Monty Python’s Spamalot. 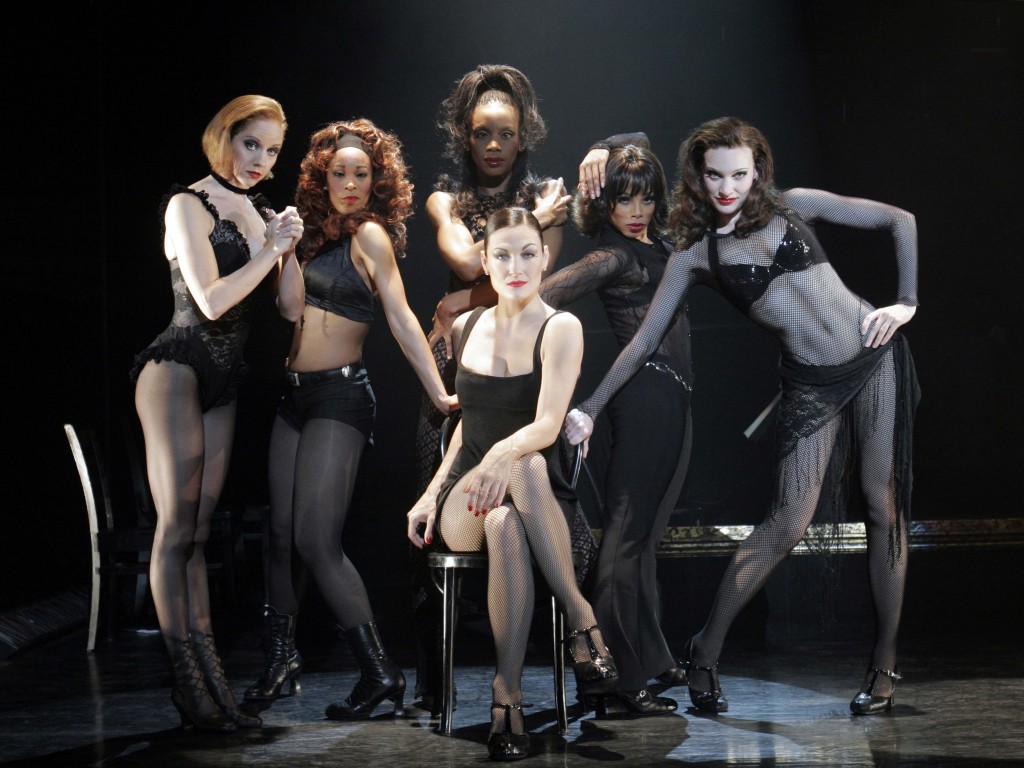 About Chicago: Set amidst the razzle-dazzle decadence of the 1920s, CHICAGO is the story of Roxie Hart, a housewife and nightclub dancer who maliciously murders her on-the-side lover after he threatens to walk out on her. Desperate to avoid conviction, she dupes the public, the media and her rival cellmate, Velma Kelly, by hiring Chicago’s slickest criminal lawyer to transform her malicious crime into a barrage of sensational headlines, the likes of which might just as easily be ripped from today’s tabloids.