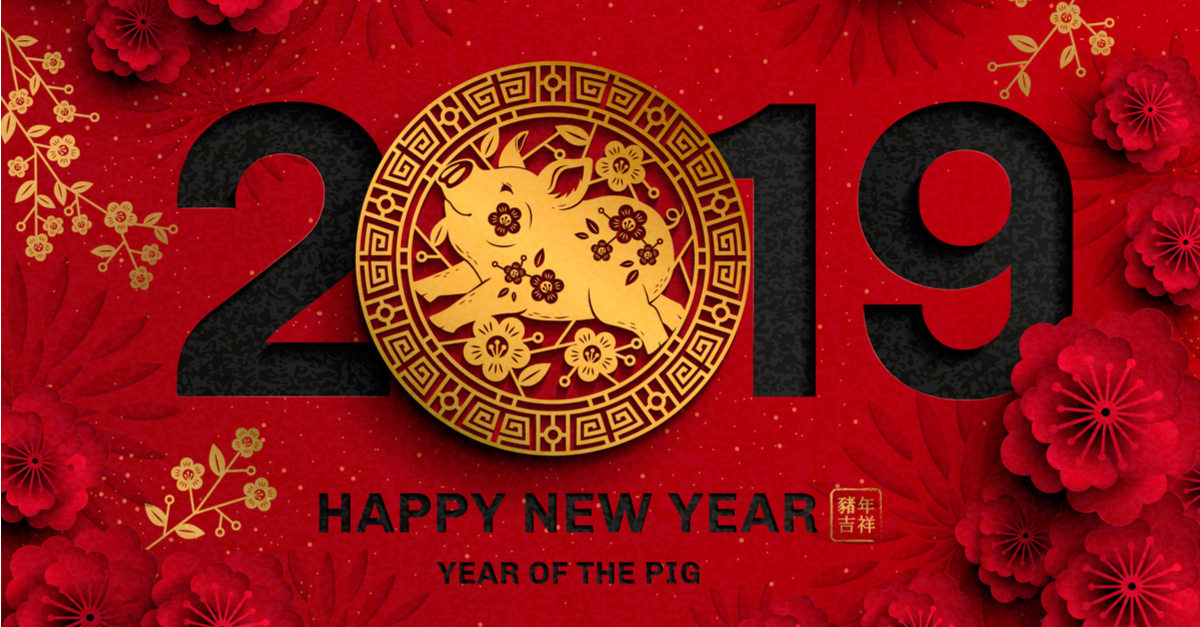 Ring in the Year of the pig with these Lunar New Year celebrations going on around Southern California.

Celebrate the Year of the Pig at Pretend City with lantern making, learning Chinese calligraphy and listening to festive stories. For more information, visit pretendcity.com.

Pacific Symphony will present a special new addition to the“Family Musical Morning” series with the “Lunar New Year for Kids” concert in celebration of the Year of the Pig. Conducted by Pacific Symphony’s Assistant Conductor and Music Director of Pacific Symphony Youth Orchestra, Roger Kalia, the concert features the stories and legends incorporated in both Western and Eastern music of this globally popular festival with performances at 10 a.m. and 11:30 a.m. at the Renée and Henry Segerstrom Concert Hall on Feb.9.

Universal Studios Hollywood ushers in the “Year of the Pig” as the movie-based theme park celebrates Lunar New Year with uniquely-themed programs featuring beloved global pop icon Hello Kitty, DreamWorks’ Kung Fu Panda masters Po and Tigress and a Mandarin-speaking Transformer’s MEGATRON from Saturday, February 2 to Sunday, February 17, 2019.  This spectacularly-themed Lunar New Year tradition will take place within Universal Plaza, located at the heart of the theme park.  Under a curtain of customary red Chinese lanterns and stunning plum blossom Wishing Trees, the festivities will come to life as guests discover the 12 zodiac animal signs accompanied by their symbolic attributes. For details and tickets visit universalstudioshollywood.com