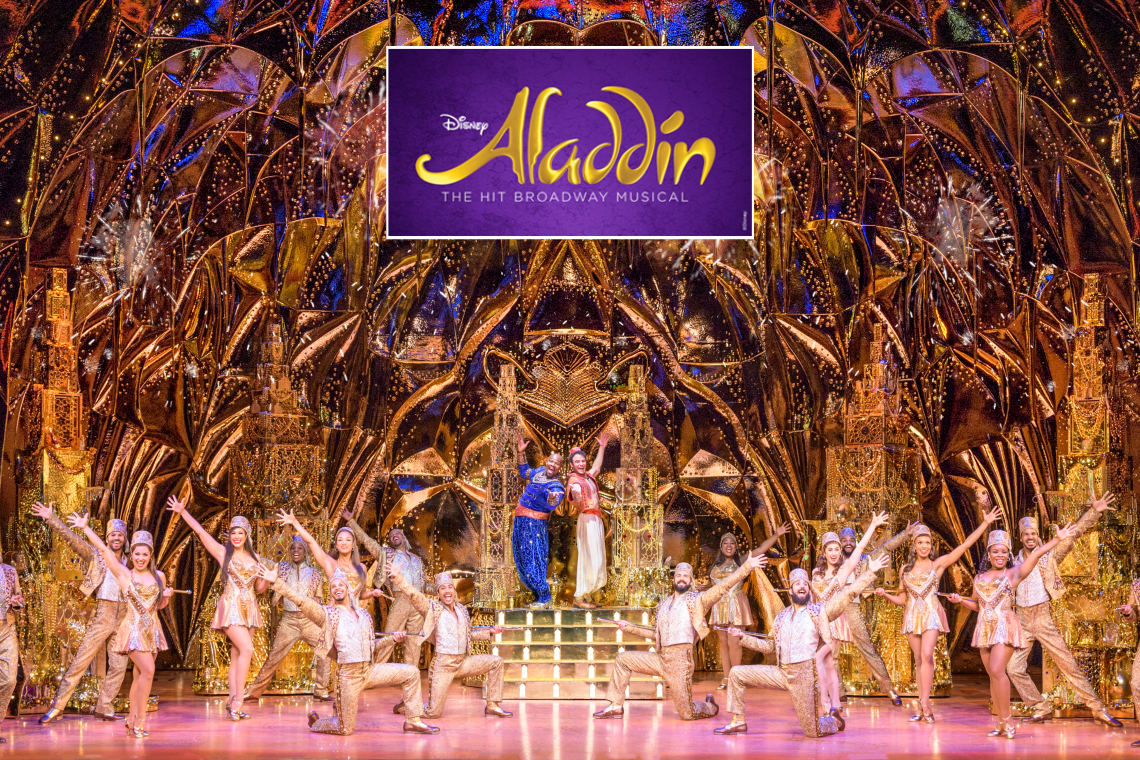 Disney’s Aladdin will open up this Spring at Segerstrom Center for the Arts. The hit Broadway musical will begin performances in Segerstrom Hall on Wednesday, March 6 for a limited engagement of three weeks through March 23, and tickets are now available.

The hit Broadway musical will begin performances in Segerstrom Hall on Wednesday, March 6 for a limited engagement of three weeks through March 23.

Aladdin opened on Broadway at the New Amsterdam Theatre to critical acclaim on March 20, 2014 and quickly established itself as one of the biggest new blockbusters in recent years, breaking 12 New Amsterdam Theatre house records and welcoming more than six million people worldwide. Its global footprint has expanded to include productions in Tokyo, Hamburg, London and Melbourne, in addition to the two U.S. productions.

Aladdin, adapted from the Academy Award®-winning animated Disney film and centuries-old folktales including One Thousand and One Nights, is brought to fresh theatrical life in this bold new musical. Aladdin’s journey sweeps audiences into an exotic world of daring adventure, classic comedy and timeless romance. This new production features a full score, including the five cherished songs from the Academy Award®-winning soundtrack and more written especially for the stage.

Tickets to Disney’s Aladdin are available at the Segerstrom Center for the Arts box office. Tickets start at $26.50 and can also be purchased via phone at 714-556-2787 or online at SCFTA.org. The box office is open daily from 10 a.m to 6 p.m. Interested in purchasing tickets for a large group, please call 714-755-0236.

Segerstrom Center for the Arts is located at 600 Town Center Drive, Costa Mesa

About Segerstrom Center For the Arts:

Segerstrom Center for the Arts is an acclaimed arts institution as well as a beautiful multi-disciplinary cultural campus. It is committed to supporting artistic excellence, offering unsurpassed experiences and to engaging the entire community in new and exciting ways through the unique power of live performance and a diverse array of inspiring arts-based education and community engagement programs.

1 thought on “Aladdin at Segerstrom Center for the Arts”