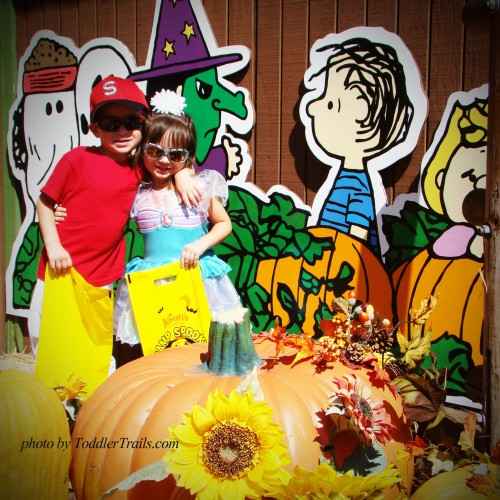 We are certainly spoiled to be living in Southern California, surrounded by so many theme parks.  It seems that most people in Orange County have a season pass to at least one of the California amusement parks. 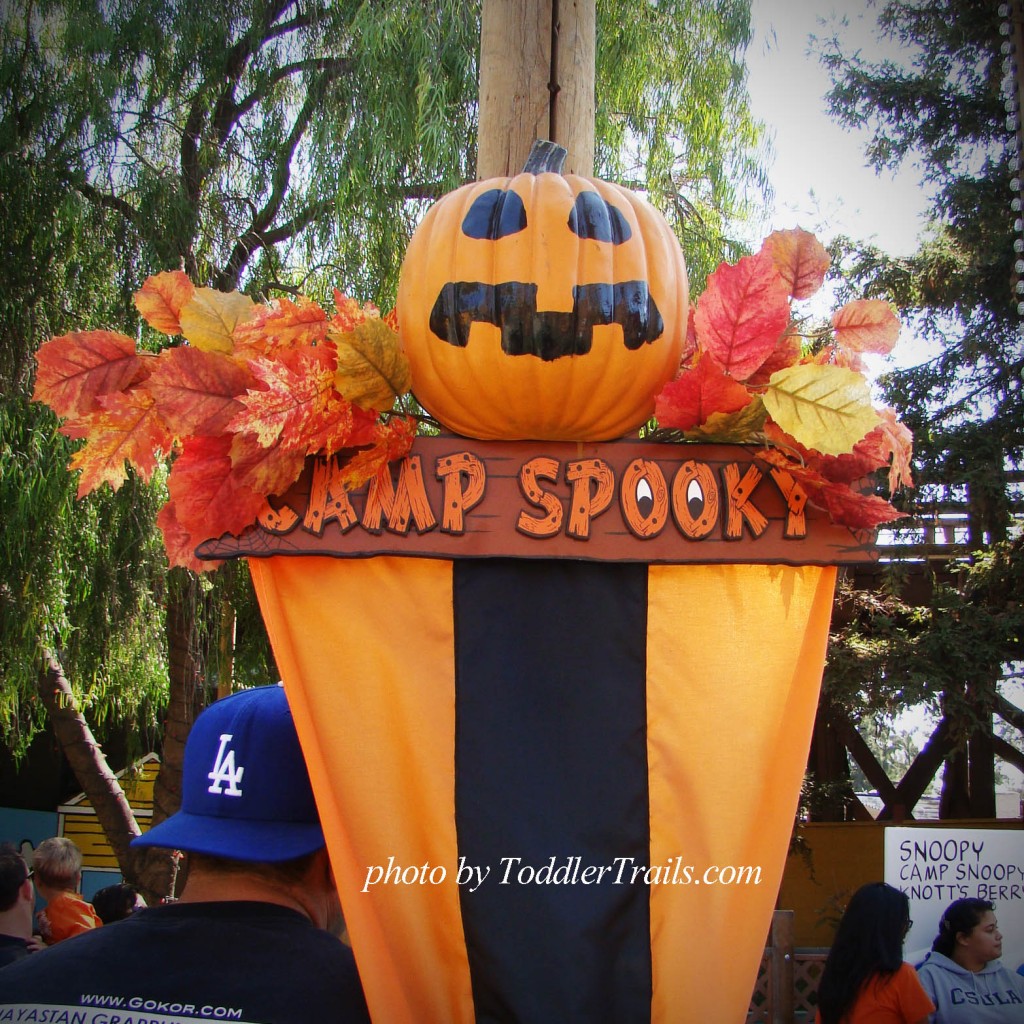 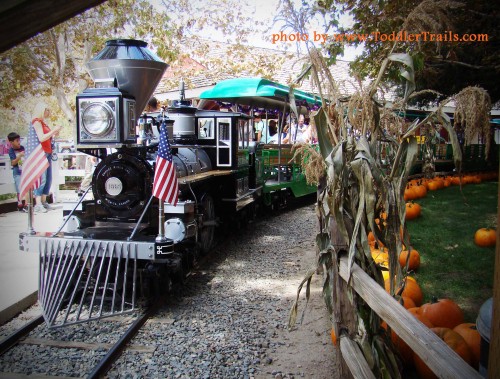 Fall is coming, and with that, so are the Pumpkins, Ghouls and Goblins!! 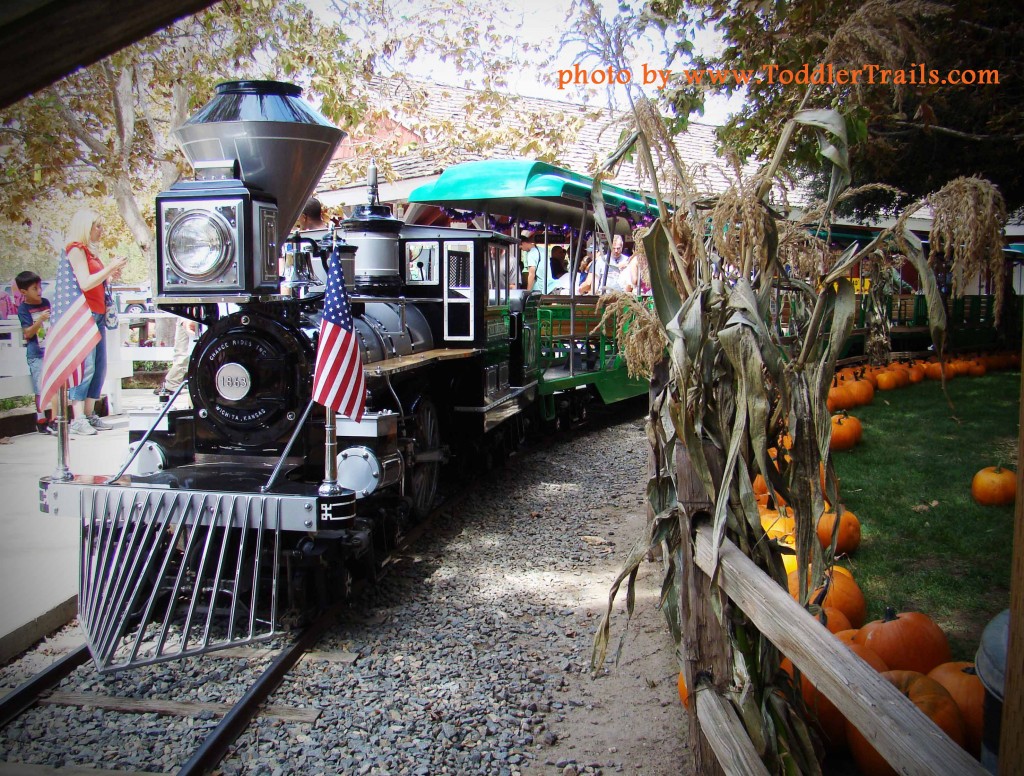 Irvine Park Railroad’s 8th annual Pumpkin Patch  will be in full swing starting Saturday, September 21st.  Children and adults are invited to the Pumpkin Patch which is open daily at 10:00 am through October 31st.

Are you big fans of The HUB TV Network or Halloween?   This year, the HUB TV Network kicks off Halloween early this year by announcing that Martha Stewart will appear as the Halloween expert as part of the panel of celebrity judges scheduled to participate in the network’s nationwide costume competition on the “Hub Network’s First Annual Halloween Bash,” to be broadcast Saturday, October 26.

They will begin accepting submissions starting Friday, August 16th, you can submit your costume and 50 semi-finalists representing each state in America will win a trip to Los Angeles to be a part of the two-hour star-studded event. One lucky winner will take home $25,000 and will have a chance at a walk-on role on the Hub Network’s Daytime Emmy® Award-winning series, “R.L. Stine’s The Haunting Hour: The Series.” 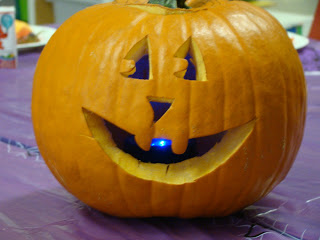 Have I ever mentioned how much I loved my kids’ school?  They are currently at a private school in Garden Grove – United Methodist Preschool & Kindergarten.  For Halloween, the kids created their own costumes and each class took turns going from room to room trick or treating.   We Love Our Teachers! Even the … 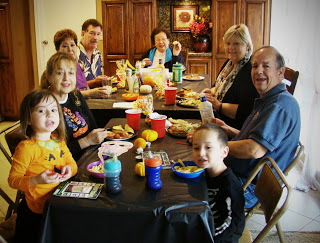 When it comes to anything with the kids, the grandparents really want to get involved.  Since my parents have remarried, that means lots of people. This year, everyone wanted to get involved.  Being my favorite holiday, Halloween is just special!  That being said, I found myself making a Halloween dinner for 10, spur of the … 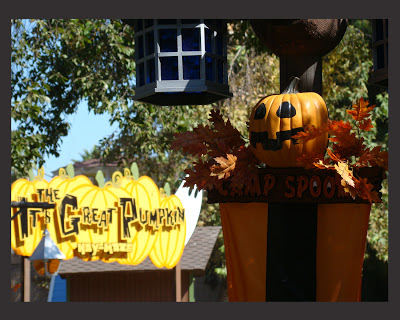 I have to tell you, Halloween is absolutely my favorite holiday.  I LOVE the decorations, getting dressed up, carving pumpkins and on and on.  Luckily, there are TONS and TONS of things to do this Halloween Season – check out the Upcoming Events Calendar for Halloween Spooktacular Fun in your area. This year I kept seeing Facebook … 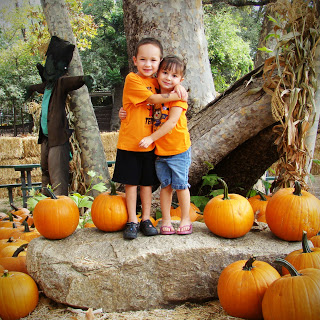